The Olympic Fever: How Big Data is helping to strategize games 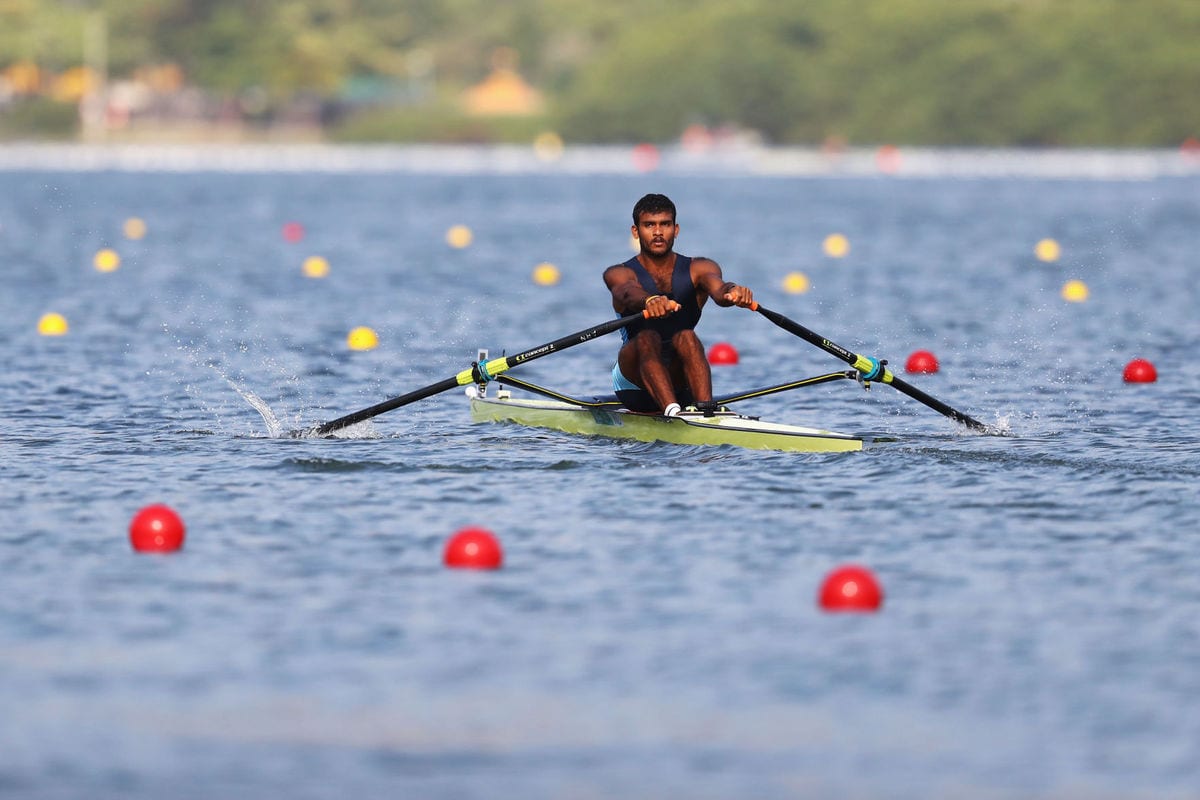 When Michael Lewis penned down his bestseller Moneyball, he brought in a revolution by weighing players’ performance using evidence-based approach rather than traditional methods based on intuitions. But little he must have imagined that the idea he expressed would become a rage in today’s sports. Let’s explore how?

The Rio Olympics is already making headlines and one of the reasons for it is the way big data analytics has been brought to use in it. Well, it’s not a totally novice concept as back in 2012, the London Olympics became the first big data driven sporting event. And it resulted in 60GB of data being transferred, around 30,000 tweets being sent every second and 15 terabytes of data being generated every day by sports enthusiasts around the world! With a budget of $1.5 billion, the 2016 Rio Olympics is all set to challenge these numbers.

How are the teams exploring Big Data?

Sports as we know is all about statistics, with a lot of it about players, teams, their performances and matches. And given the era of big data, the information has been used drastically to change the face of sports- from the perspective of players, umpires and fans.

With sensors, GPS trackers, fitness trackers and wearables such as Google Glass, it has gotten easy to get the real time stats of the players including details such as speed, heart rate and acceleration. And whether basketball, soccer, baseball or rowing, data is being used in everything, like never before.

For instance, in cycling events, GPS sensors are being quite popularly used to collect the real time data which is being sent back to the reporters. In sailing, the big data has been finding utility by analyzing currents of the water bodies and utilizing it to perform better. Athletes such as boxers are putting use of the numbers for analyzing tactics and weaknesses of the opponents. Rowing is also witnessing a huge dependency on big data as the captured data on the performance of the athlete and equipment is being put to use to analyze the patterns and trends and hence optimizing the performance.

In fact, the British Olympic rowing team has been one of the earliest teams to be utilizing data driven analytics to improve upon their performance. From on-water training to gym sessions, the data collected is used to take the best competitive form out of a player. The drawback is however the variables such as weather and water conditions that makes it difficult to predict the performance with 100% accuracy.

That’s not all, these wearables are also been used in reducing injury caused during the matches. Companies such as Kitman Labs have been partnering with Olympic teams intended towards preventing future injuries through data and analytics. Otherwise also, in games such as rugby, sensors are being used to record the impact of collision and comparing it with data stored in the database to determine the risk of being injured.

Apart from the techie ingredients that we have seen above, this edition also brings the best of virtual reality technology by offering its viewers to watch the matches through virtual world. Various agencies have stepped forward to provide this exhilarating experience to the viewers. NBC, for instance plans to offer 85 hours of VR coverage via an app on Samsung’s Gear VR headset. On the other hand, BBC is all set to showcase 100 hours of sporting events during the Olympics which would be available again on Samsung’s Gear VR headset and the BBC sports app.

The overall idea of using big data in sports is to collect every probable data out of an athlete, bringing all the information together and building upon the big data driven analytics to strategize the most suitable approach for a win.

Given the speed at which big data and analytics in sports especially Olympics, is accelerating, it’s expected to go even bigger with the coming editions. And with the rise of Internet of Things and machine-to-machine communication gaining popularity, its use could most likely be witnesses in the upcoming editions of Olympics.