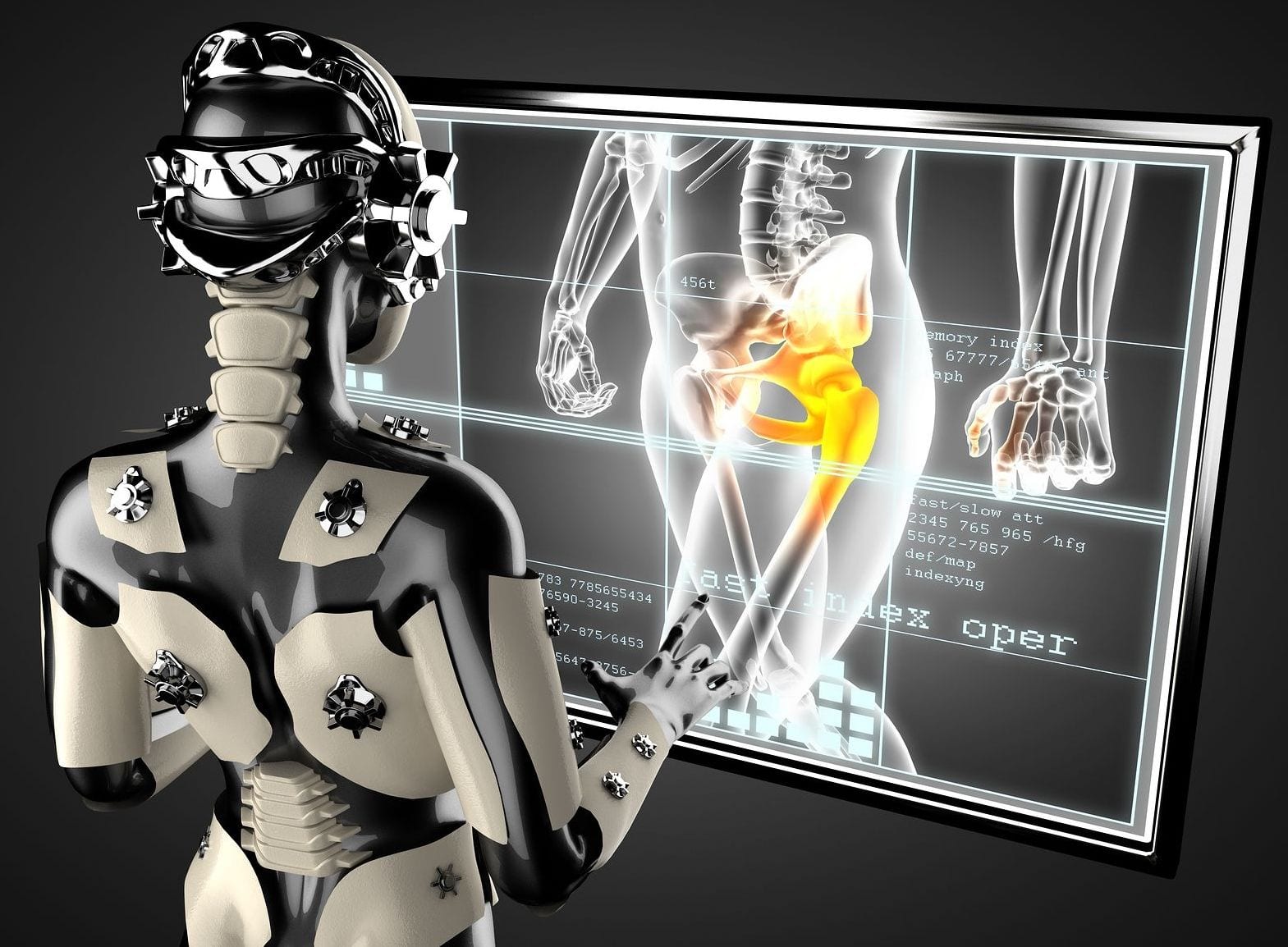 It is certain that machine learning is being integrated into the medical profession in more ways than we can think. From accurate diagnosis to finding better treatments and suggesting cost effective ways to cure the illness, the emerging tech have become a go-to solution for medical needs across the globe.

Now, as we speak of machine learning and artificial intelligence being introduced in medical practices, the idea is not to replace the medical professionals but enhance the doctor’s medical expertise and scale it to unprecedented levels. As the medical field is getting flooded with massive amounts of data from hospital records, patient history and others, the relevance of machine learning is only obvious. As these technologies  take a leap from assisting doctors in mundane tasks to suggesting solutions and remedies, Machine learning and AI are definitely painting a larger picture when it comes to medical science.

Many hospitals and institutions are adopting AI and machine learning. For instance, Harvard is working on how man and machine can better combine their skills to exploit unprecedented amounts of medical information, University of Texas is using its cancer patients’ data to direct doctors to treatments that gives patients best chance of surviving longer, while Boston company, Neurala, is busy replicating the neural network of human brain in all its complexity and sophistication.

Not just these, but many startups are exploring the area of machine learning to develop solutions and apps to detect medical conditions such as depression, bipolar disorder etc. Cogito, for example is a health app built on machine learning technologies that takes a look at depression. Back in India, Touchkin works on a similar model.

In the given scenario, should medical students have a hands-on in machine learning too? While in the given scenario, physicians are trained via traditional textbook and later work as interns to hone their skills, it could be quite appropriate if there were courses that made them equipped with newer technologies around data.

As newer data is constantly being produced, wouldn’t it be great if physicians could evolve their methods and processes by studying these data? It would be instrumental in bringing new ideas and practices in the medical world, helping them deal with critical situations as well. Exploring predictive modelling and artificial intelligence could emerge as a model to enhance the delivery care.

To get a detailed insight, traditionally medicine field has relied heavily on patient situation and the experiences gained by physicians to bring developments in their treatment, but with the evolution of machine learning technologies, it has brought a scope of improvement by offering to bring a better context to the problem. Not only can this popular branch of artificial intelligence analyse mammoth amounts of data quickly and accurately, it can do things at a speed that human mind can take months together, to execute it successfully.

Medical specialisation in machine learning can essentially equip an individual from tackling large quantities of data from hospital, medical records and research to generate actionable results, and at a much better speed. As medical field continually relies on evolving studies and research, it would help physicians and doctors keep themselves updated. Based on AI, they can run it on patient data and bring better methods in improving diagnosis, suggesting drugs, amongst others.

All this could be possible it they are well versed with the technical know-hows, which can be studied as a part of their curriculum.

While every innovation is followed by a period of concern, progress cannot be made unless apprehensions are kept away, as is the case of physicians learning ML technologies. Though the adoption of machine learning and AI in medical care is in early stages, collecting and analysing large amounts of data can only mean good things for doctors. With time, it isn’t difficult to see how machine learning will become an integral part of diagnosis and medical research. So much is the popularity that experts have started to believe that without these technologies, any further progress in the medical field may be hindered.

While hospitals like Manipal Hospitals have adopted IBM Watson, there are other developments in China, where researchers have created an AI doctor. It is not man versus machines but the results that would be generated by working in conjunction. We are still in the early stages, but the greater involvement of these technologies in the future, would call for medical professionals with skills in data handling thus calling for medical specialisation in data handling.