Data science deals with data and prediction and it is often not obvious what a software engineer has to do with this data-centric or data-driven team. This is because:

Here are the values a software engineer adds to the data science team:

Responsibility Of The Software Engineer

A software engineer comes as a help broadly when the data is to be turned into a scalable product by adding extra hardware, enhancing the data’s performance. In other words, his job is to productise the data science work so that the team can serve the external customers. He/she needs to be always updated about the current AI trends in the market and guide the data science team about how the new tech would benefit the team.

Building APIs: His daily job involves creating Application Programming Interfaces (APIs), specifying how software components should interact and create a user interface. DS engineer converts the models to APIs that can be easily used by other applications. He/she has to ensure that the APIs created from the model is scalable, flexible and reliable. He/she also uses the models built by data scientists and tests and deploys them. More precisely, he/she is responsible to build and deploy the pipeline for the models, allowing data scientists to completely focus on building models. 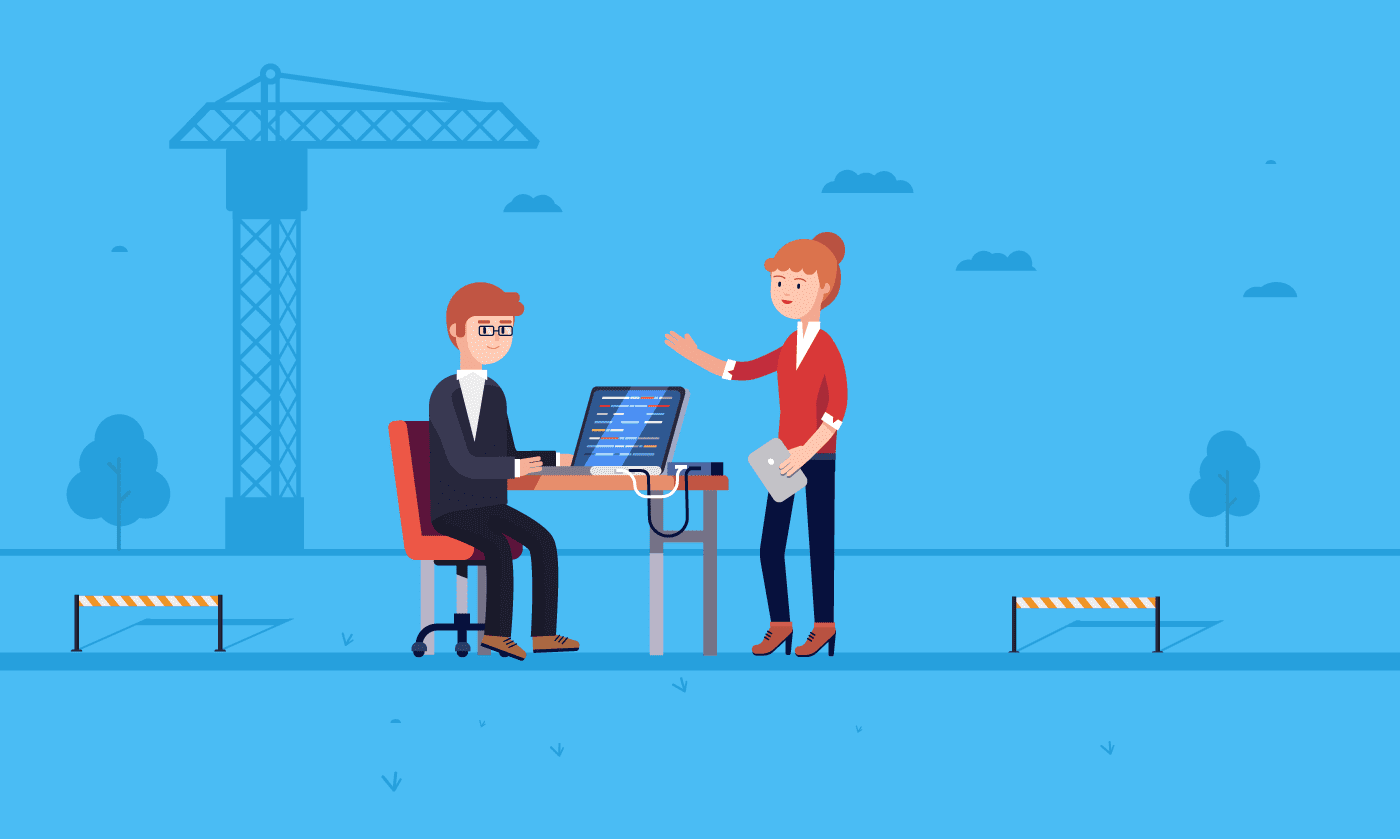 Model testing and deploying: Any model, big or small, complex or easy, made by data scientists must be tested. His job is to review the code or the model created by the data scientist. Unit testing, branch testing, integration testing, security testing of the model is a part of his job. After testing, he/she takes a decision to deploy the model.

Software engineers don’t necessarily need to do much of statistics or machine learning each day. They focus more on the design and architecture since their job involves a lot around testing the model. The skills that they require is usually Hadoop, SQL, NoSQL, Hive, MapReduce, Pig.L. Some tools that are common to this profession are MySQL, MongoDB, DashDB and Cassandra, and it is expected that they be thorough in using them.

A Data Science Team Without An Engineer Is Incomplete

Since the main job of the engineer in this team revolves around the final product, it is very essential to have him/her in the team. Without him, the decision of whether the models are perfect or not will not be very profound. The data scientists only build the model, but data engineers check and add insights to the model. They are needed for the smooth functioning of the team. He/she ensures the alignment between business objectives and analytics backend. Basically, brings the software engineering culture to the data science team and bridge the gap between data science and data architects.

A data science team, even with perfectly sophisticated models can go wrong without engineers. To make it function flawlessly is the job of the engineer and he/she is one of the most important pillars of the organisation. His value in the data science team is large and many people from the software engineering branch are transforming their careers into this “sexy” field of data science, as it is easiest for them.