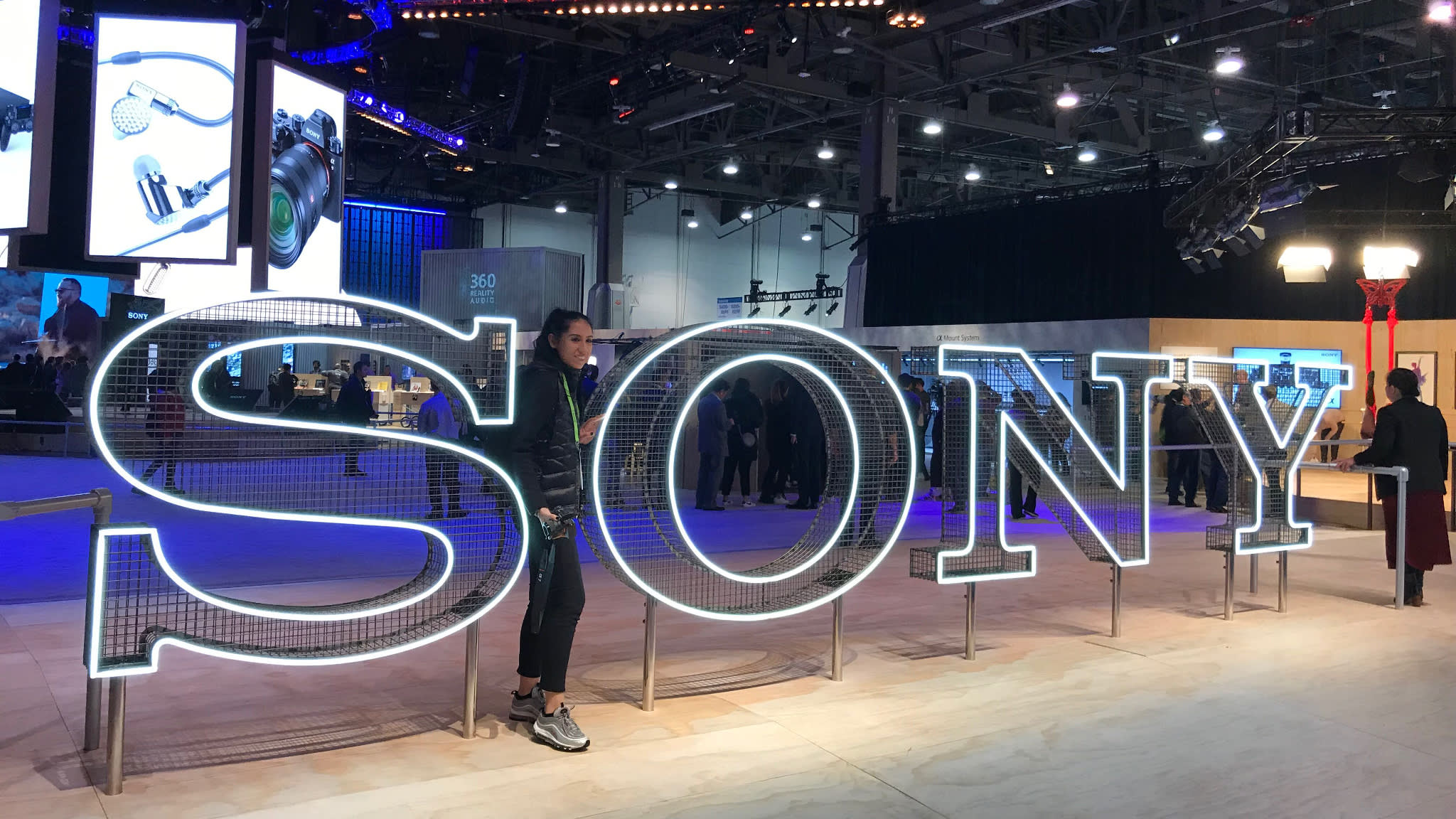 The new hires at Sony working on AI products will be paid up to 20% more than previous years. Taking a turn from traditional pay systems, Sony has started paying its new employees working in AI more than seniors at the company. This controversial move has been inspired by the need to stay ahead in the rush for AI talent.

Having an advantage in the talent market can give any company an upper hand in building state-of-the-art products and services. With this move, Sony tries to compete with foreign companies and local high paying financial entities for talent and intellect.

In an age where Scandinavian countries were heralded to be the bastions of egalitarian values, Japan quietly and assiduously built one of the most egalitarian corporate cultures. This, along with overwork being a regular feature of Japanese corporate culture, made Japan a unique country to work in.

Now, it seems the outside world and technological competition are getting better of Japanese culture.

Today’s AI is built on the shoulders of giants who have dedicated their lives for the development of advanced AI. The visions of these giants have been built by hundreds of thousands of smart data scientists who inject AI into our everyday products.

Some companies like Sony even have in-house research capabilities that can turn into a competitive advantage. For a behemoth like Sony having an in-house AI team not only is a comfort but also a necessity.

American and western technology companies have already come into the company disrupting conventional Japanese culture. Like in a traditional corporate culture, Japanese companies like Sony pay employees based on their seniority. But now in the face of competition and changing technological paradigms, skills and abilities are rewarded.

Sony has been running operations in India for almost a decade now. Sony is bringing similar trends in India too. India has been following a similar method of allocating salary to employees.

The country has a large number of talented data scientists coming out of colleges eager to join the workforce. A study by Analytics India Magazine found that there was a 45% increase in job openings in 2018 when compared to 2017.

In India, salaries heavily depend on the school candidates pass out from and the skills they possess. Some organisations have been known to pay more than others and also follow a meritocratic system of salary allocation.

However, in 2019, a slightly worrying trend has been seen. The salaries have stagnated indicating that the market has reached an equilibrium in terms of valuing a data scientist. This can be because of many factors such as a good supply of qualified data scientists and engineers, and non-negotiation of salary by professionals.

“Similar to last year, the average salary of analytics practitioners have remained steady across all experience levels with the remuneration remaining unchanged. However, the demand for mid-level professionals with median compensation of INR 6 lakh onwards has surged, demonstrating those analytics as a function in India Inc has become more mainstream with enterprises capitalizing on growth opportunities.”

The Indian AI ecosystem continues to grow, but a chain of events needs to occur for India to lead the developments. India has to now aggressively adopt a radical meritocratic system where candidates are rewarded based on their capabilities.

If a country like Japan can mend its ways, India is definitely well placed to usher in changes in the data science and technology job market, thus serving as a catalyst for rapid progress in AI.

Report: Kubernetes & React Native Are The Fastest Emerging IT Skills