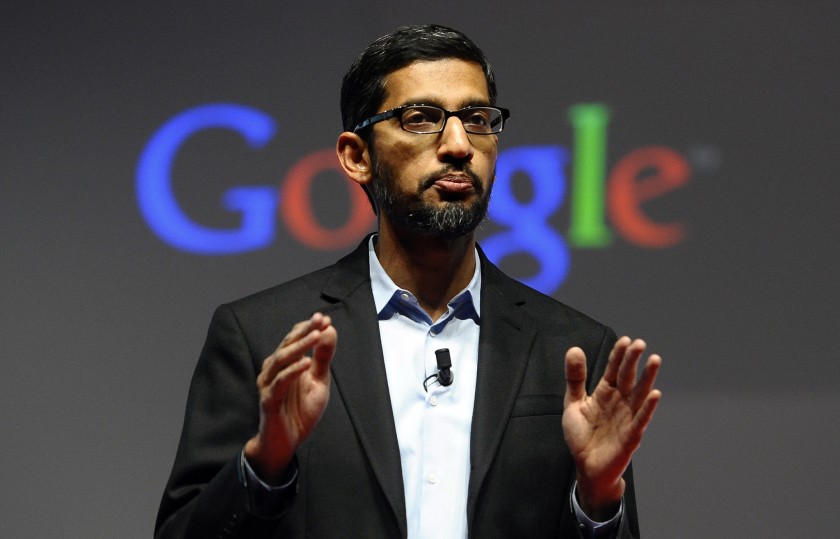 Google’s CEO, Sundar Pichai recently sent a memo to his staff stating that the tech giant will slow down its hiring pace for the remainder of 2020, as the company has been dealing with the economic downturn due to the COVID-19 pandemic.

According to the memo, Pichai wrote, “We believe now is the time to significantly slow down the pace of hiring, while maintaining momentum in a small number of strategic areas where users and businesses rely on Google for ongoing support, and where our growth is critical to their success.”

This announcement has been made because of the effects the company has been witnessing due to the unprecedented COVID-19 crisis across the economy.

Pichai wrote in the memo that” Just like the 2008 financial crisis, the entire global economy is hurting, and Google and Alphabet are not immune to the effects of this global pandemic.”

He further stated that” We exist in an ecosystem of partnerships and interconnected businesses, many of whom are feeling significant pain.”

Pichai wrote that the company had hired 20,000 people last year, and was aiming to have a similar growth this year. However, due to the crisis, Google had to dial back their plans in areas that aren’t currently critical to the company’s success. He also mentioned that people who have been already hired could also see a bit of a delay in starting work.

He said the company is reevaluating its pace of other investment plans as well. Due to this COVID-19 pandemic, the company is facing delays in getting its employees and new hirings their essential equipment, such as laptops and security keys, along with challenges in getting its new employees up to speed, trained and productive on their new teams.

This deadly COVID-19 pandemic has already caused significant disruption in the economy as well as for the company. The company has directed its employees around the world to work from home, along with cancelling its major unperson events of the year — Cloud Next and Google I/O.

Recent Analytics Job Openings You Should Apply Right Away