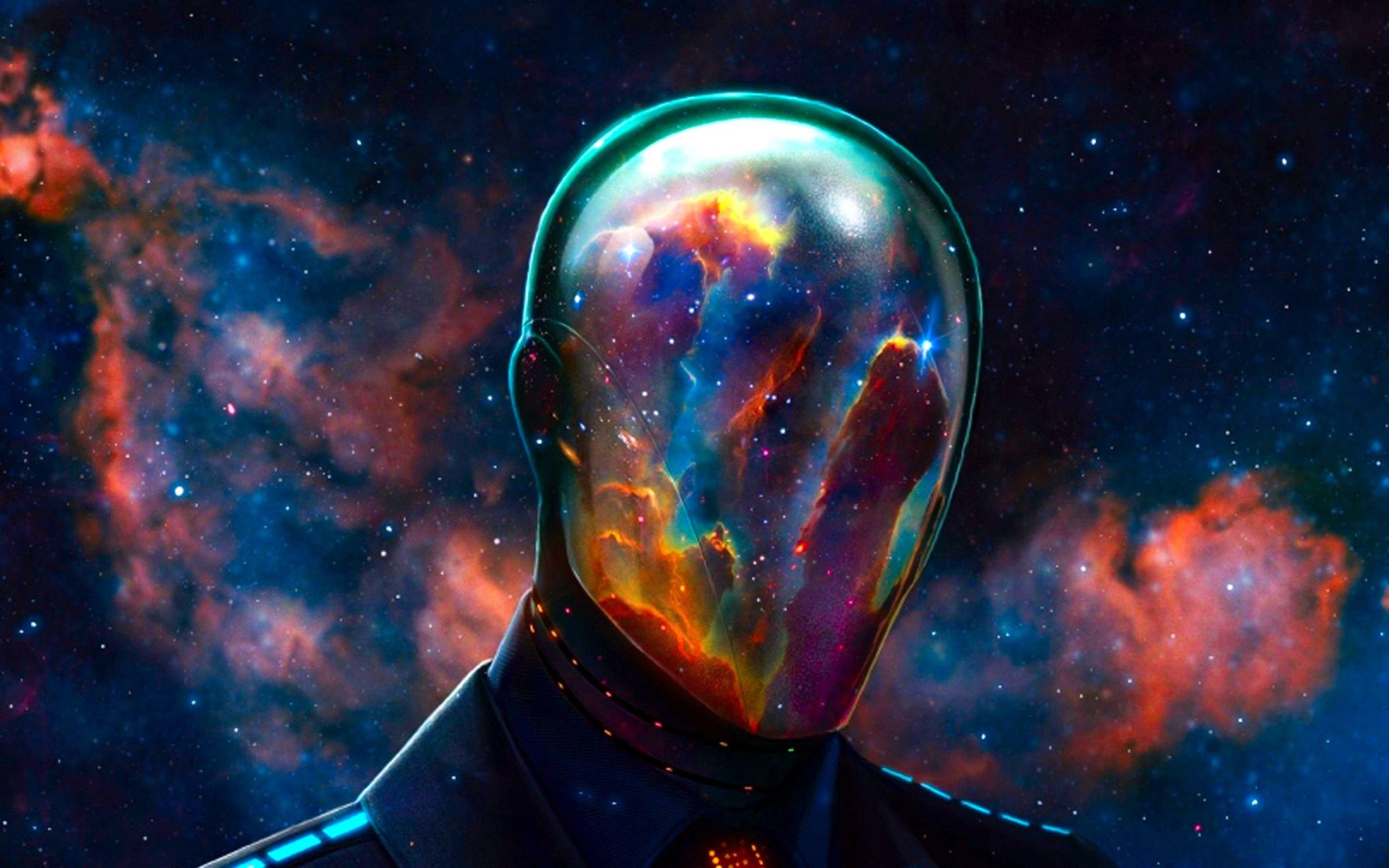 One cannot emphasize enough the influence AI has had on the daily lives of people. While laypeople can get into an endless discourse on the benefits of this technology, the views of well-known researchers and personalities in this industry lend these discussions some credibility.

These views are diverse and some have made headlines for their hypocrisy; some have even caused panic.

Below, we look at some of the quotes by significant figures when it comes to artificial intelligence:

“Artificial intelligence will reach human levels by around 2029. Follow that out further to, say, 2045, and we will have multiplied the intelligence – the human biological machine intelligence of our civilization – a billion-fold.”

“The development of full artificial intelligence could spell the end of the human race….It would take off on its own, and re-design itself at an ever-increasing rate. Humans, who are limited by slow biological evolution, couldn’t compete, and would be superseded.”

“It seems probable that once the machine thinking method had started, it would not take long to outstrip our feeble powers… They would be able to converse with each other to sharpen their wits. At some stage, therefore, we should have to expect the machines to take control.”

On AI’s Lack Of Emotion

“AI doesn’t have to be evil to destroy humanity – if AI has a goal and humanity just happens to come in the way, it will destroy humanity as a matter of course without even thinking about it, no hard feelings.”

“The real question is, when will we draft an artificial intelligence bill of rights? What will that consist of? And who will get to decide that?”

On Building A Better World With AI

“We have seen AI providing conversation and comfort to the lonely; we have also seen AI engaging in racial discrimination. Yet the biggest harm that AI is likely to do to individuals in the short term is job displacement, as the amount of work we can automate with AI is vastly larger than before. As leaders, it is incumbent on all of us to make sure we are building a world in which every individual has an opportunity to thrive.”

“Robots are not going to replace humans, they are going to make their jobs much more humane. Difficult, demeaning, demanding, dangerous, dull – these are the jobs robots will be taking.

“If we do it right, we might be able to evolve a form of work that taps into our uniquely human capabilities and restores our humanity. The ultimate paradox is that this technology may become a powerful catalyst that we need to reclaim our humanity.”

How Businesses Can Reduce AWS Costs

Five Of The Biggest Challenges Faced By Cloud Analytics In 2020