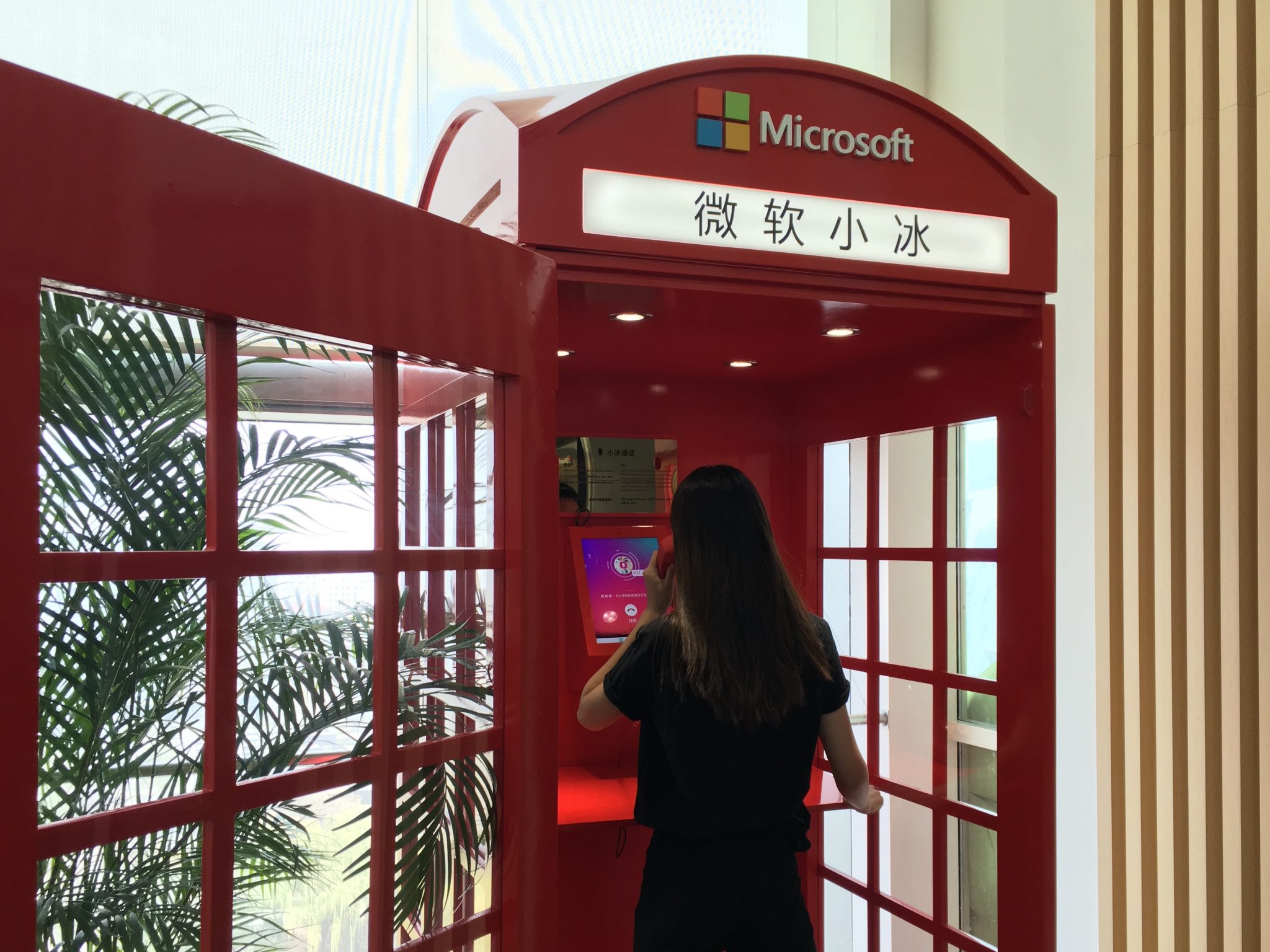 Talking to voice assistants or chatbots are more like asking something to do with no emotions attached which is far different from talking to a human. With the advancements in artificial intelligence and machine learning, the tech giants are always looking to develop something out of the box. In an effort to make these assistants more human-like in nature, Microsoft has come up a chatbot that not only assists you whenever you want but also conveys it emotionally.

AI-based chatbot, XiaoIce, translated to “little Ice” in Chinese is one of the ambitious projects of Microsoft, that was released by researchers in May 2014 at China. It’s uniquely designed as an AI companion with an emotional connection to satisfy the need for human communication and is catering to over 660 million users.

The design principle is mainly based on three specific steps:

To create IQ and EQ: A sufficient high IQ (Intelligent Quotient) to help users complete specific tasks and high EQ (Emotional Quotient) to meet the user’s emotional needs like affection, social belongings, etc. The aim is to enable it to identify a personality which is a set of characteristics such as behaviour, cognition and emotional patterns that creates a distinctive character of an individual.

The IQ capacities include knowledge, memory modelling, image, and natural language understanding, reasoning, prediction, etc. for the development of dialogue skills. The most sophisticated skill is the Core Chat that can engage long and open-domain conversations with the users. On the other hand, the EQ consists of two components, empathy (capability of understanding what the user is experiencing) and social skills. Social skills include query understanding, user profiling, emotion detection, sentiment recognition, etc.

Social Chatbot Metric: Unlike the performances of other bots that are measured by task success rate, this social bot use of Conversation-turns Per Session (CPS) as social chatbot metric to measure the success of long-term emotional engagement with the users.

Hierarchical Decision Making: A hierarchical decision-making process is cast so that the social bot interacts with the users over a sequence of discrete dialogue turn and at each turn, the bot observes the current dialogue state and chooses a response according to that dialogue policy.

Three Layers Of The System Architecture

This is more than just a chatbot because it has certain features that are incomparable to other chatbots. Over these years, the chatbot has developed more than 200 different skills. This bot can predict what a user will say next to keep the discussion on and can communicate accordingly to the nature and state of the conversation. Here are some features of this amazing bot listed below: 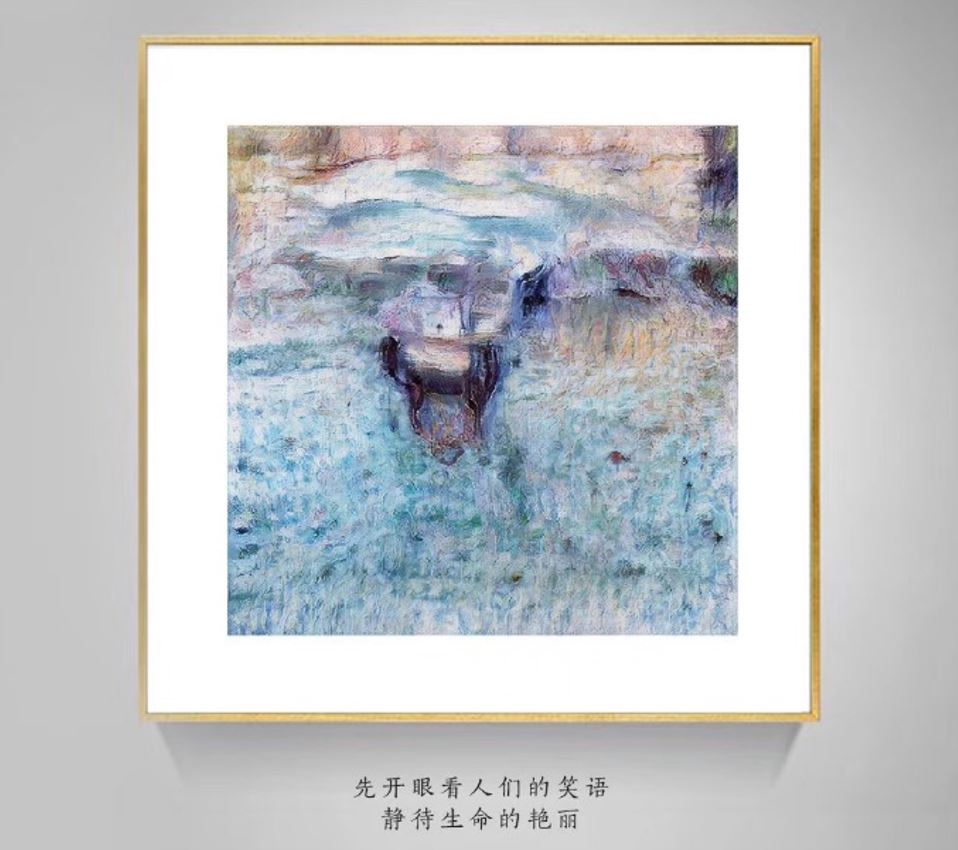