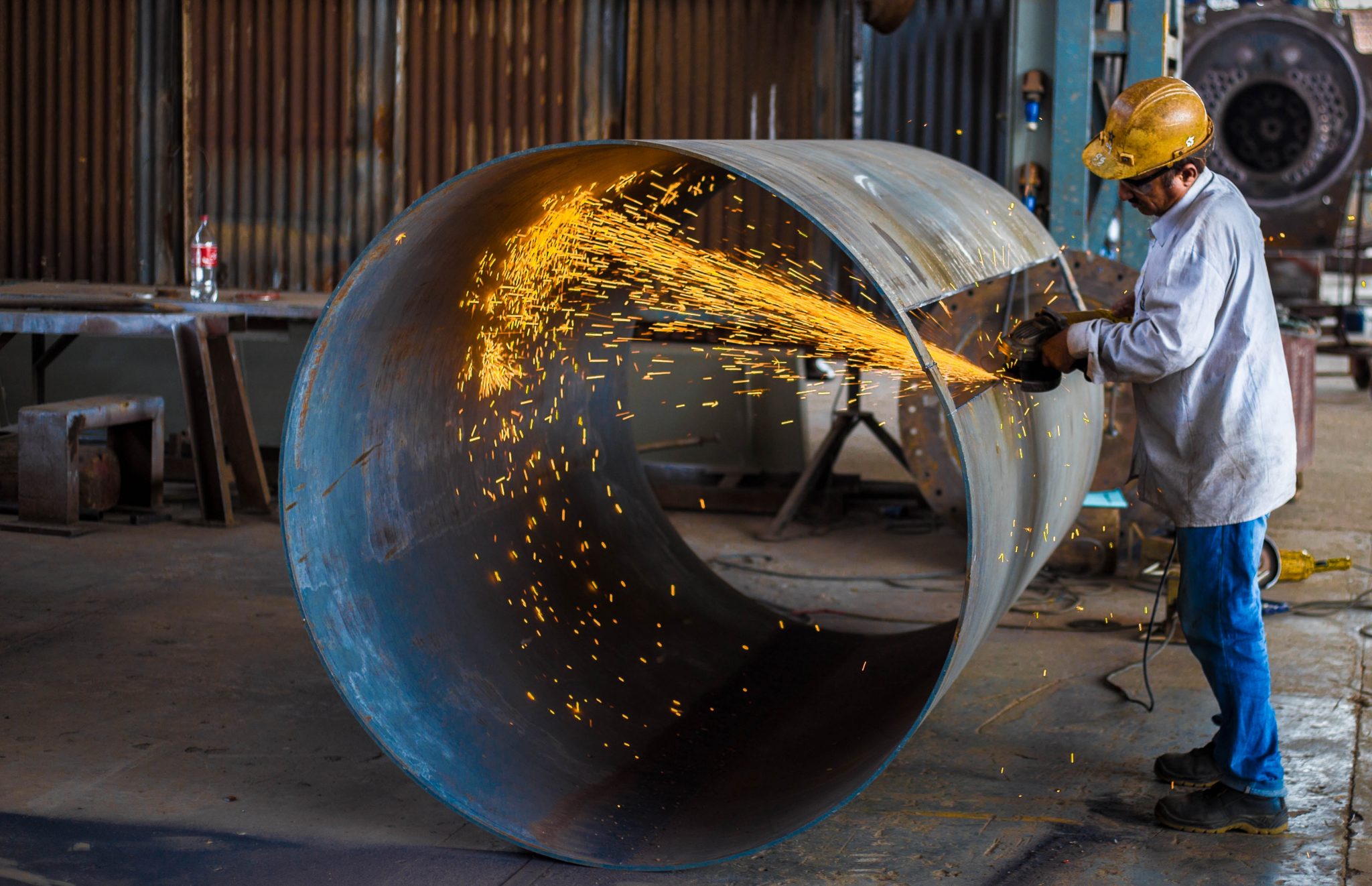 The world now stands on the cusp of a technological revolution in artificial intelligence and robotics that may prove as transformative for economic growth and human potential as were electrification, mass production, and electronic telecommunications in their eras.

The extent to which AI will be deployed in these jobs will vary from nation to nation. The economic status of the nation will play a key role. Few jobs, no matter how unproductive and risky they are, will fight to stay due to lack of skill, education and awareness among the workers. Though this alone shouldn’t decelerate advancements in any field, lawmakers and organisations should make sure that the transition to AI is smooth. For all these efforts are to take away the burden from man and not to add to the existing ones.

The answers to these questions are not predetermined. They depend upon the institutions, investments, and policies that are deployed to harness the opportunities and confront the challenges posed by this new era.

To answer these and related questions, MIT’s Task Force is conducting a series of studies on the development and application of AI, ML, and robotics in industry. While robots have been employed for decades in extreme environments (such as warfare and spaceflight), large-scale industrial applications have made the greatest impact in manufacturing (where the automotive and electronics industries were early adopters) and, increasingly, automation of the supply chain (distribution, warehousing, logistics) across multiple industries.

Today, robots are finding their way into a host of new environments, from food service to surgery, as the promise of AI-enabled software broadens their reach and flexibility.

For example, at the Flipkart’s sortation facility in Bengaluru, over 100 AI bots are deployed to sort the packages and facilitate faster delivery to the customers. Flipkart claims to have achieved speeds of upto 4500 shipments per hour with almost 100% accuracy. The operators who have been doing this sorting thing manually, welcome the adoption of new technology.

Whereas, autonomous mobility—the form of automation and AI receiving the lion’s share of public attention, private investment, and engineering development—stands as a leading use-case for AI and robotic systems more generally.

New occupations are already emerging: AV companies, while they are recruiting for software engineers, are also looking for “safety drivers” and “field autonomy technicians”— workers. These workers are of course unlikely to be hired primarily from the ranks of former long-haul truck drivers. As elsewhere, the labour market challenges posed by automation stem from the disruption of existing jobs and careers, not from a net reduction in employment.

Recent evidence indicates that industrial robots have displaced production workers and had negative impacts on earnings and overall employment in the local labour markets where large manufacturing plants are based.

These effects are economically, socially, and politically consequential, but their economy-wide impacts are modest so far since most industrial robotics is concentrated in a few industry sectors.

Surge In Democratisation Of ML

Datasets are being open-sourced by tech majors along with frameworks and platforms that can assist the user in deploying pre-trained models. There is a lot of talk about the democratisation of data science nowadays. In a bid to promote democratisation and to fill in the gaps in domain expertise, AutoML or automated machine learning came to the fore.

Recently, Zomato, the popular restaurant aggregator and food delivery startup laid off 540 employees at its head office in Gurugram across its customer, merchant and delivery partner support teams.

Zomato’s layoffs in the customer support department prove how advanced chatbots have become. With constant innovation in NLP, bots are finding it easy to solve customer queries without having to rely on human assistance.

However, one shouldn’t expect to see declining demand for some broad occupational task categories that are most suitable for ML applications. These include back office and phone support operations, transcription and translation services, customer service, credit monitoring activities, and many financial management activities.

How are widely-reported advances in AI, machine learning, robotics, and autonomous vehicles currently being applied and what are the implications for the future of work? How much substitution, how much complementarity, and how much new task creation do we expect to see?

A two-year study suggests that by 2030, intelligent agents and robots could replace as much as 30% of the world’s current human labour. Most of these jobs are more of curator kind than the creator. The musician is not at risk but may be the editor is. Money makers are not at risk but cashiers are.

If the job is repetitive, exhaustive, risky and slow for humans then there is always an argument for algorithmic driven solutions. Whether we like it or not, these are the jobs that technologies like AI will assist or make them obsolete in the near future.

India Is Getting Ready For Mass Production Of Semiconductor Chips

At the other end, low-education, low-wage occupations provide little economic security and limited career earnings growth. As a result, the pathways to economically stable and secure careers for workers without college degrees are becoming narrower and more precarious.

There is no shortage of good careers for highly educated workers. And there is no shortage of jobs for less-educated workers. But there is a paucity of good careers for workers without significant post-secondary training—strong technical or vocational training, associates degree level certification in a credentialed field, or attainment of a traditional four-year college or graduate degree.

Online education has been heralded as a potentially transformative technology for expanding access to higher education because it lowers the cost of delivery and removes capacity constraints.

Innovation in online education and training tools have lowered the cost of educational offerings so far.

According to a survey done by Analytics India Magazine, in India:

However, a paradigm change cannot happen through passive leadership. The policymakers shouldn’t bask too much in the “let’s save jobs of the lower-income group”, instead they should understand that pro-technology is pro-people and re-skilling them should be almost mandatory by now.

While we are only beginning to understand the implications of AI, machine learning, and robotics. These advances connect to a range of important enabling technologies and frontier sectors of the economy: next-generation chip design, communications, security, quantum computing, and others.

As with other major technological transformations, it will take sustained investment over a decade or more to realise the most significant payoffs.

[Jobs Roundup] Apply For These Top Cloud Jobs In India