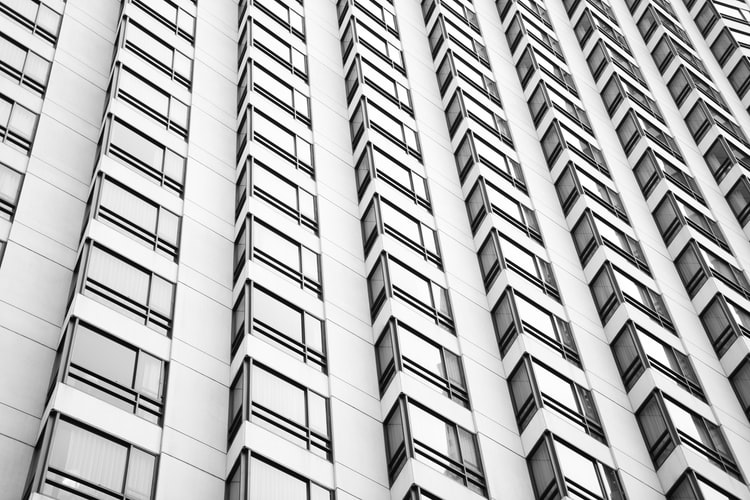 How To Optimise Your LinkedIn Profile As A Data Scientist

This year, Stack Overflow’s Annual Developer Survey witnessed nearly 90,000 developers around the globe who participated in the survey in order to share the information of tools and platforms they use. According to the survey, 87,317 out of 90,000 developers prefer the Visual Studio Code as their top choice for the development environment.

In this article, we list down the 10 most popular development environments in 2019.

(The environments are listed according to their popularity)

Visual Studio Code is the most popular source code editor. It has secured the top position as the most popular development environment by the developers. It is a powerful, lightweight code editor for cloud development which comes with built-in support for JavaScript, TypeScript, and Node.js and has a rich ecosystem of extensions for other languages (such as C++, C#, Java, Python, PHP, Go) and runtimes (such as .NET and Unity). Recently, Facebook announced that it has teamed up with Microsoft Visual Studio Code and made it the default development environment.

Visual Studio is an Integrated Development Environment (IDE) which is used to edit, debug, and build code, and then publish an app. Visual Studio includes compilers, code completion tools, graphical designers, and many more features to ease the software development process. Some of the popular features in Visual Studio include quick actions, code cleanup, refactoring, IntelliSense, live share, call hierarchy, among others.

Recently, Microsoft announced the Visual Studio Online which provides managed, on-demand development environments that can be used for long-term projects, to quickly prototype a new feature, or for short-term tasks like reviewing pull requests.

Notepad++ is an open-source and popular text and source code editor which runs in the MS Windows environment. It is written in C++ and uses Win32 API and STL which ensures a higher execution speed and smaller program size. This free software supports tabbed editing, which allows working with multiple open files in a single window.

The IntelliJ provides a platform for building IDEs. It is used to power JetBrains products such as IntelliJ IDEA. It is open-source and can be used by third parties to build IDEs, such as Android Studio from Google. It provides a component-driven, cross-platform JVM based application host with a high-level user interface toolkit for creating tool windows, tree views and much more. The 2019.3 beta release of its IntelliJ IDEA dev environment provides support for MongoDB and Spring Boot 2.2.

Vim is a highly configurable text editor for efficiently creating and changing any kind of text. The features of this text editor include extensive plugin system, support for hundreds of programming languages and file formats, integration with various tools and other such. Vim is designed for use both from a command-line interface and as a standalone application in a graphical user interface.

Written in C++ and Python, Sublime Text is a cross-platform source code editor with a Python application programming interface (API). The features of this code editor include Python-based plugin API, project-specific preferences, command palette, goto anything for quick navigation, multiple selections, split editing and much more.

10 AI Applications That Can Generate Code Themselves

Built on IntelliJ IDEA, Android Studio is the official integrated development environment (IDE) for Google’s Android operating system. The features of this development environment include APK analyser, fast emulator, real-time profilers. Flexible build system, intelligent code editor, and other such. It provides tools for building applications on every type of Android device.

Eclipse is one of the most popular integrated development environments (IDE). In this IDE, one can easily combine multiple language support and other features into any of the default packages. Written mostly in Java, this IDE contains a base workspace and an extensible plug-in system for customising the environment.

How To Optimise Your LinkedIn Profile As A Data Scientist