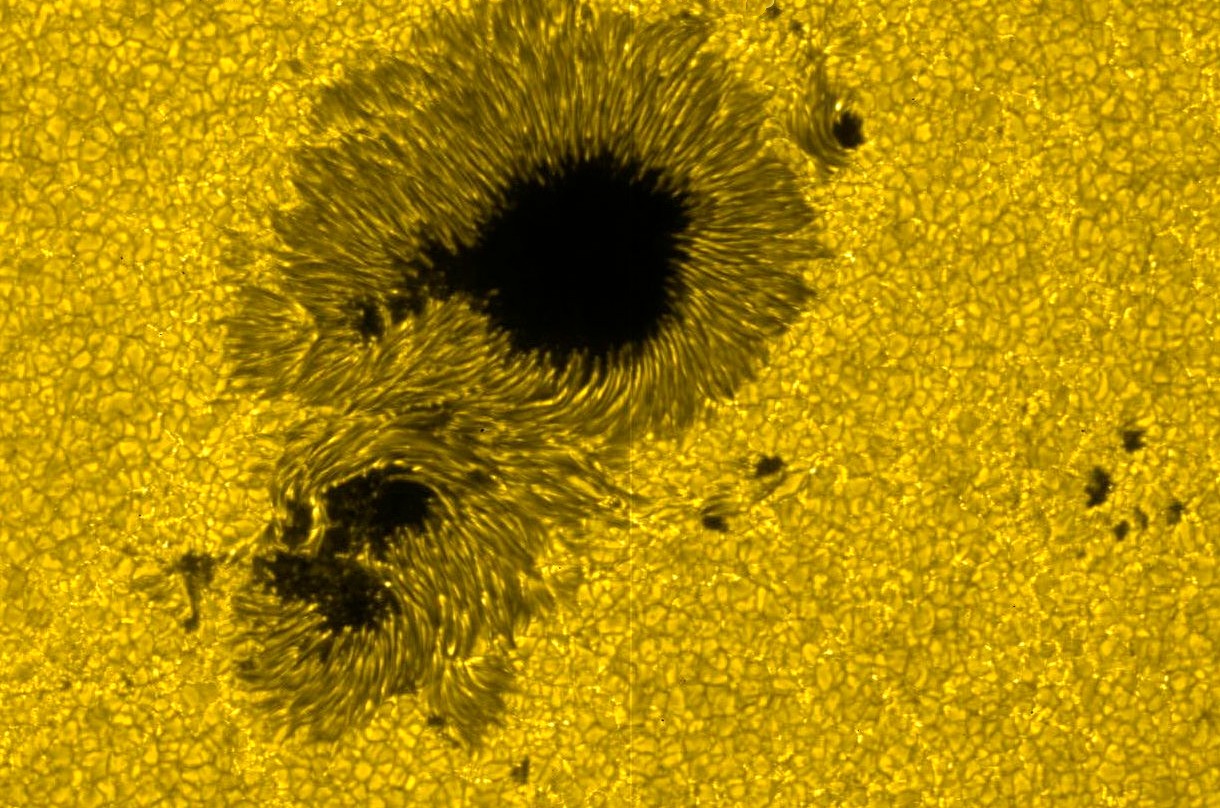 The sunspot cycle is one of the greatest mysteries in the study of Solar Physics. If we could predict the sunspot cycle, we can know about a lot of classified information regarding the Sun, such as how its internal magnetic field is generated and so on. To achieve this, neural network has been put to work.

A group of researchers have produced the butterfly diagram, which is the diagram of the solar cycle using neural networks of machine learning. So far, many researchers have attempted this approach but couldn’t succeed. This is because they had only considered time, and not space. By adding one extra dimension to the forecast, we could have add more information for the neural networks to work with.

What Did The Researchers Do?

The method used by these researchers is a subset of the neural networks, called the feed-forward neural network, which has an input layer, one or more hidden layer and an output layer. All these layers are not connected back, meaning that they are not made to go in any loop. A dataset of sunspots from the year 1874 to 2015 was used.

There are two ways to use the neural network forecasting, one is using a time delay and the other is through a recurrent network. The time delay method is used to construct a vector input patterns for the feed-forward neural network. Whereas, the recurrent network is used for the information to allow to cycle into loops. The time delay method was used in their research, strictly for the purpose of simplicity in its implementation. The embedding dimension is used to create appropriate set of input patterns and in addition to that, they used a method which is unrelated to neural networks but is related to the space-time diagram.

It uses a two-dimensional data series of space and time and then creates a two-dimensional input grid. This is then used to find the nearest neighbour in the embedding space, after which, the future true evolution in the space-time diagram in the original space can be found out.

In the model, the spatial and temporal delay parameters are determined. After this, they used the method of false nearest neighbours for determining the embedding parameters. This method determines the number of neighbours of a point in space and time, and how this number (of neighbours) evolves with time is predicted. The advantage of using this auto-calibration method is that there is no bias. The input neurons were taken this way. The number of output neurons needed for this method was just one. The hidden neurons were taken by the method of trial and error.

This was the most crucial part of the whole procedure. The researchers used one million iterations of varied input patterns and had attempted to forecast 1.5 solar cycles. They used one Carrington rotation at a time and gathered together the result to a training set of the neural network. They used these calibrated parameters to forecast the next rotation, and the cycle was repeated. A total of 242 data slices were forecasted in this manner.

Two important features that were reproduced through this method:

1.Amplitude shape of the cycle

2.Migration to the equator

This is the image from their paper. The bottom plot is a forecast plot with the training data and the top plot is the observed data along with the training data. The black line at the right is to differentiate the training set on the left from the neural network forecast set on the right. It can be seen that the forecast is successful, depicting the observed data. Although it is not a perfect resemblance, the important features of the sunspot diagram, that is, the amplitude of the cycle and the migration to the equator are both present.

The overall features of the butterfly diagram seem to be preserved. In addition to this, the overall area of the sunspot was also calculated using the forecast. It turned out to be close to the observed data.

The method of feed forward neural networks could successfully forecast the sunspot butterfly diagram. However, there were some limitations as it could forecast more than one cycle in advance. But this can be justified using the fact that the sunspot cycle is an example of chaotic system, and therefore, with a short predictability horizon. By using the recurrent network method and using more than two dimensions such as solar magnetic field proxies and geomagnetic proxies, it is perhaps possible to forecast the sunspot diagram on a larger scale.

Despite a few disadvantages, this method could produce some of the important features of the sunspot diagram, such as the overall cycle amplitude modulation and the sunspot migration to the equator, which could further be used for various other ongoing research. 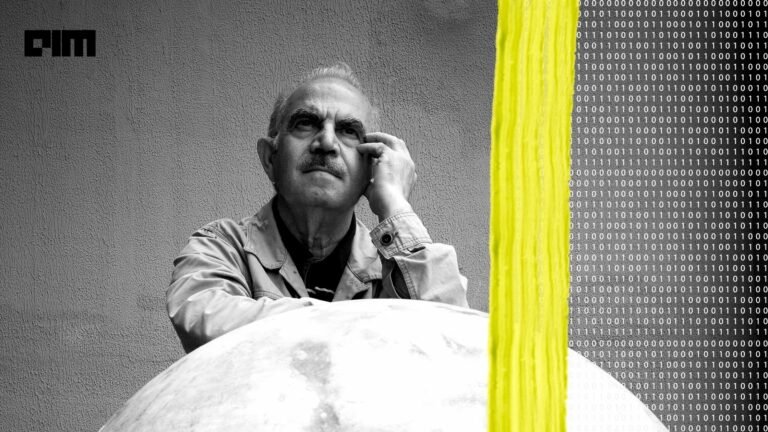 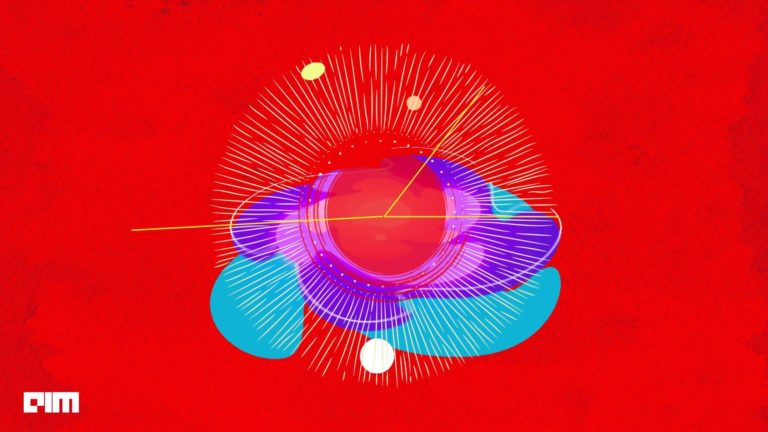 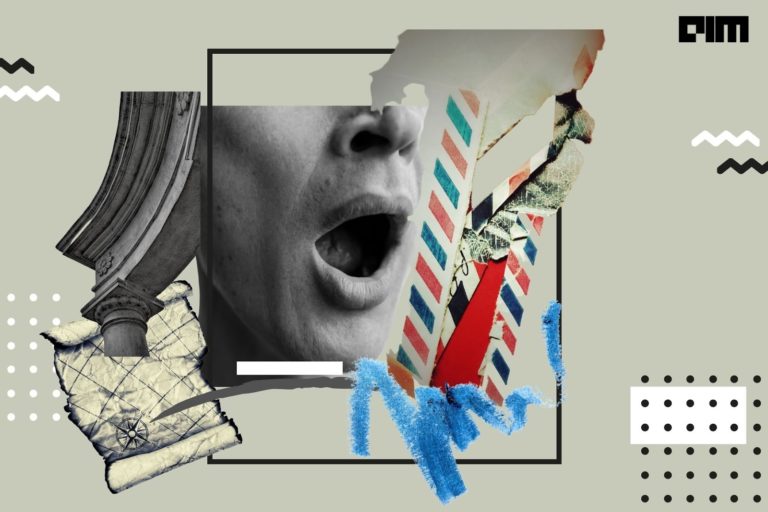