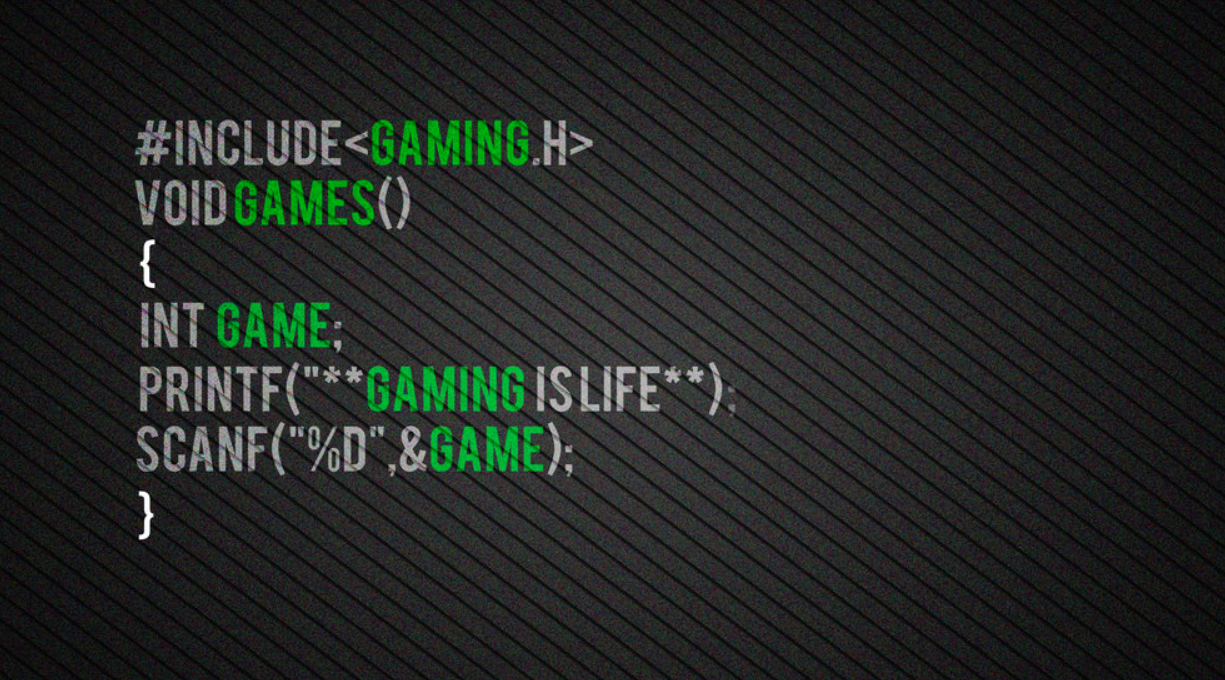 Gaming is sometimes addictive but it doesn’t mean that it cannot be productive. It has been scientifically proven that games help one to think better and make decisions faster when it comes to logical decision-making. In today’s world, words like “gaming” or “video games” have been clustered into a sports category called eSports. This division of sports is evolving at a rapid speed and millions of dollars are being invested in this platform for the gamers worldwide.

eSports are video games played at a competitive level, where the professionals compete with world-class players in a tournament. One of the famous eSports of this era is Dota. Dota stands for Defense of the Ancients, where a team of five battle against other five to defend and destroy each other’s “fountain” (ancient). This game involves teamwork, logical decision-making and accurate plays. The team with timely decisions based on the in-game situations and perfect executions lead the team to have a high net worth and advantage. Nonetheless, even a team which is behind by a large margin can come back in this game with next-level plays. This always keeps this game interesting and the spectators are on the edge of their seat during the game, which is now also watched by thousands of people in arenas. 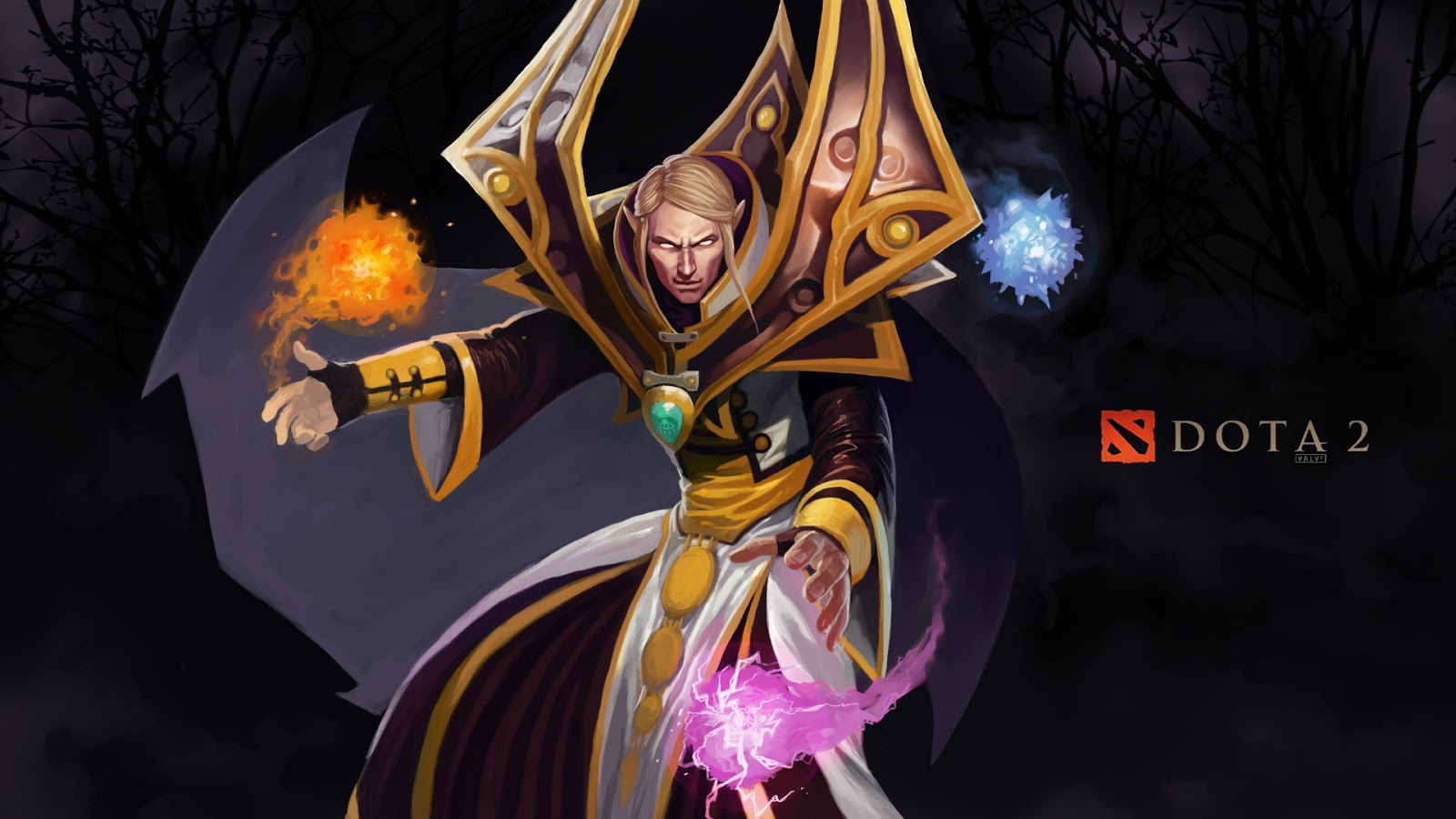 Maths is sometimes hard for kids, less so for adults. But if one can learn math in an interesting way, say through a game, any child would be happy to play it and build skills at the same time.

This paper describes the behaviour and motivation of an individual while solving math with the help of games and has been proved that it is more productive when compared to plain math problem-solving techniques. Also, once they have gained the thinking capability by playing such games, they shall start to apply them in every orb of life.

Here are a few games that help in decision making and improving the mathematical skills at the same time:

This game involves solving math puzzles to go ahead in the game. This game includes crates, moving platforms, lasers, magnets, mirrors, switches and buttons. The rooms are set up as environmental puzzles challenging the player to solve them in a time-constraint situation. This balance between fun and learning builds the analytical and math solving skills of an individual. 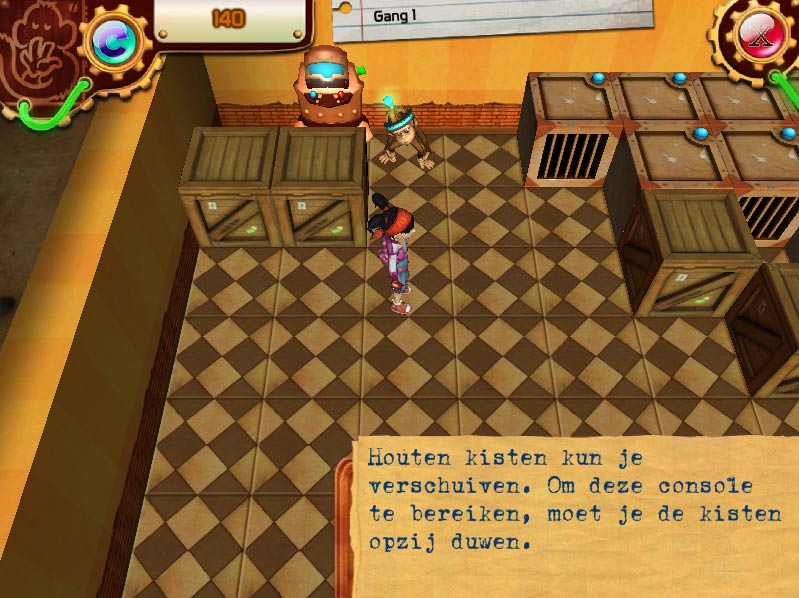 This an interesting statistical and probability game which helps an individual to think and play. The primary role of the game is to build a balanced natural habitat for the rabbits and the wolves where they shall survive for the longest. Building an ecosystem which sustains itself by self-balance is key in today’s ecosystem. If one can master the art of assigning the right values for the constraints in this game, the individual might be a pioneer in statistics. But the AI from the game also plays a hand during simulation. 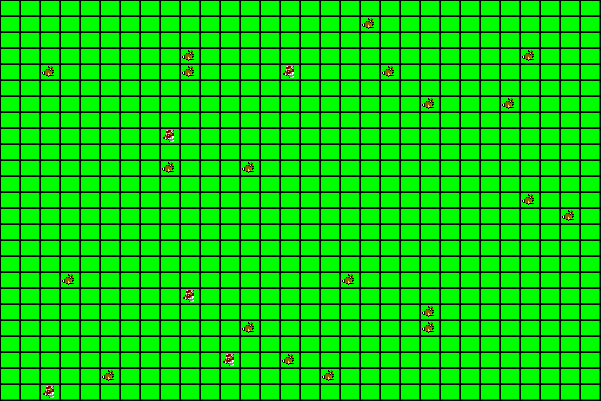 This game involves solving math equations in a given time, like a rapid-fire round where one has to answer a set of questions before the time runs out. The early round starts from basic arithmetic equations, such as summation and multiplications then veers toward complex equations. This game helps one to make math their playground and always stay sharp with analytical thinking. 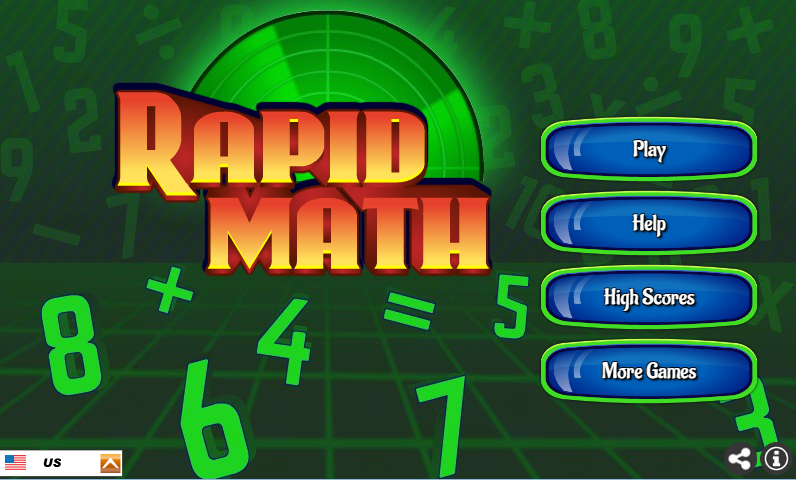 This is a strategy game like Age of Empires played on the mobile phone. Customisable army and use of strategy makes this platform skill-based and analytical, where one can understand the power of teamwork and make decisions to will the battle against all odds. It has a series of games developed since the MS-DOS times, which has realistic features built in the recent ones. Understanding the opponent is also a key role in this game, to counter the strategies used by the opponent can sometimes be game winning moves. 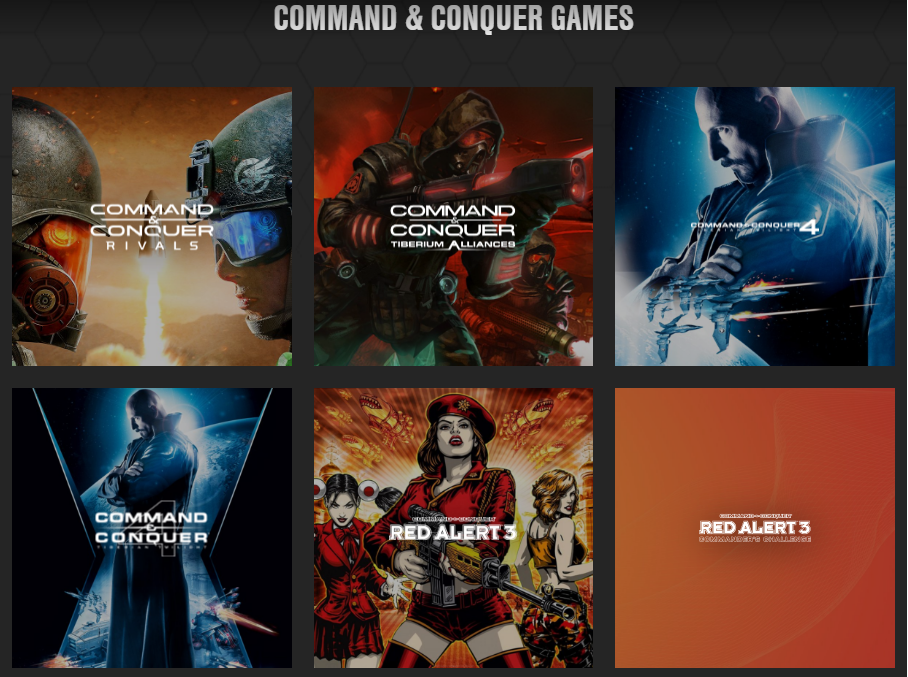 Brainzilla is a website full of mathematical puzzles, riddles, aptitude tests and brainstorming questions. It ranges from Zebra Puzzles tp solving problems with logical solutions. For example, there are questions like, There are four travellers waiting for their flights at the airport. Who will be the first to depart? Also, puzzles where one has to fit the complex shapes with one another. A great platform to work on language too, which involves vocabulary and other grammatical questions. These are completely free and is for all age groups.