Why Schools Should Not Ban ChatGPT

Rather than blanket bans and blocking, a more sustainable approach would be to make students aware of the pros and cons of the chatbot 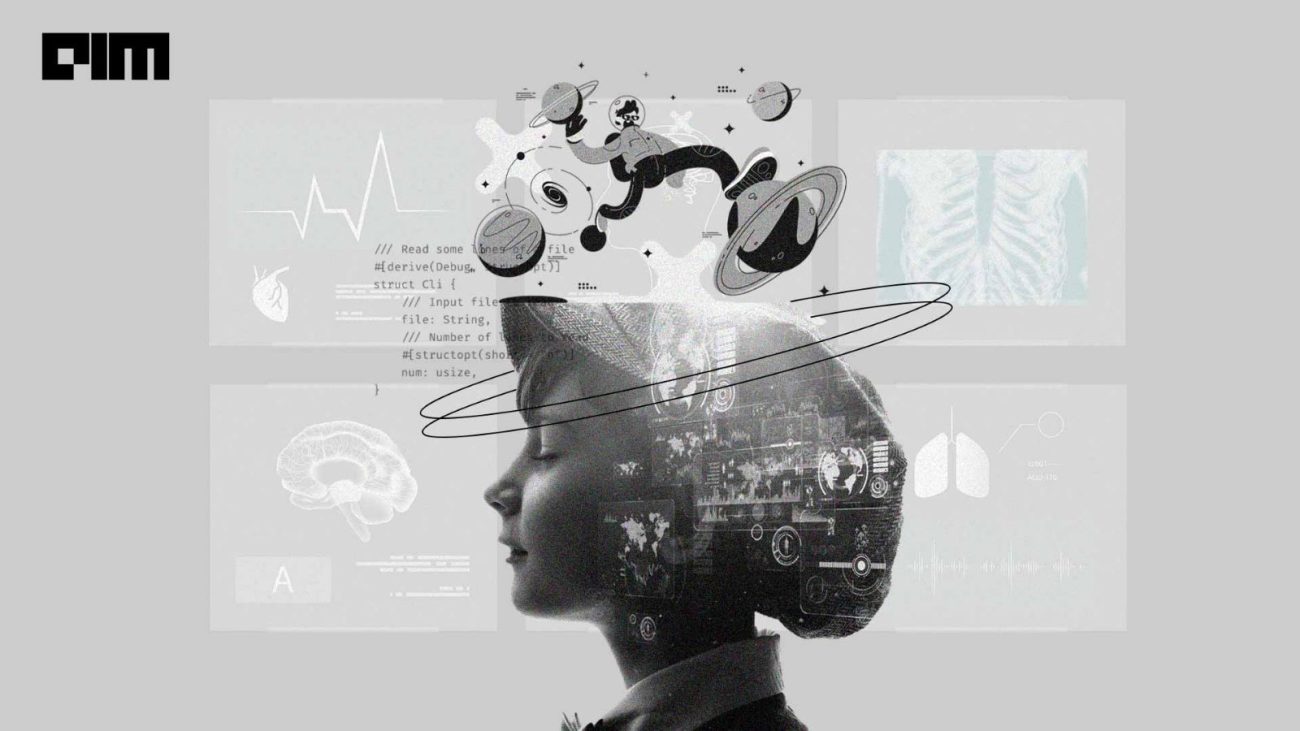 “If teachers don’t stand up to the growing invasion of computers in the classroom, there is a good chance literacy will disappear in 10 years,” professed an article published in the Canadian English daily, Ottawa Citizen. This was on November 30, 1981.

The statement did not age too well, but over 40 years later, schools in the state of New York have banned the popular OpenAI chatbot ChatGPT bringing back similar sentiments in the education ecosystems across the world. ChatGPT has the ability to write essays, codes, scripts, and poetry and prose of all kinds.

If we revisit the Ottawa Citizen article now, it almost appears hysterical and written by someone who did not realise the potential of computers back then. Today, a computer is an intrinsic part of a child’s education journey. Drawing parallels to the article, it could be argued that schools don’t completely understand the potential of generative AI right now and possibly, it could have the same impact as computers did.

Currently, ChatGPT is banned by schools in the US. Tomorrow, schools in India could take similar steps because ChatGPT can be accessed by anyone with a computer and a decent internet connection.

Why do schools detest generative AI?

Schools are banning generative AI, amidst concerns of ‘safety and accuracy of the content produced’ and its ‘negative impact on student learning’. ChatGPT is easy to use and students could be passing off essays written by the bot as their own, and it would be very difficult for the teachers to differentiate an original work from an AI-generated essay.

The academia is worried that students will use ChatGPT for their various assignments designed to hone their skills. This could critically impact the students’ problem-solving and analytical skills, stunting their growth.

With this new technology thrown at them, it is understandable why academia wants to ban it. “Any new technology will bring with it concerns about safety, privacy and accuracy,” Abhishek Sharma, head of RoboCHAMPS by BrightCHAMPS, told AIM.

Giada Pistilli, principal ethicist at Hugging Face also has similar thoughts. “Unfortunately, the educational system seems forced to adapt to these new technologies. I think it is understandable as a reaction, since not much has been done to anticipate, mitigate or elaborate alternative solutions to contour the possible resulting problems. Disruptive technologies often demand user education because they cannot simply be thrown at people uncontrollably,” she told AIM.

But is banning the right approach?

An outright ban on generative AI might not be the right way forward for the education sector. Generative AI could have a myriad of use cases in this field. Instead, academia should work closely with experts in the field of AI to better integrate the technology into their education curriculum.

Shruti Shreya, programme manager at research and public-policy think-tank, the Dialogue, said, merely banning the technology is futile because it exists out there. “Rather than blanket bans and blocking, the more sustainable approach would be to make the students aware about the affordances as well as the limitations of AI and continue to have conversations with teachers about the capabilities of the tool.”

AI is pervasive and very soon it will be everywhere. The whole world will run on AI and even your toaster might have AI in a few years, such is the changing landscape. So, instead of banning generative AI, academia should focus on preparing the students for a scenario where they will have to deal with AI in everyday life.

Sagar Vishnoi, an independent political strategist believes educational institutions and schools have an important role to play in bridging the gap between innovative technologies and students’ learning. “AI should be welcomed and integrated into the curriculum to improve student experience and access to learning.”

What can they do?

To check the potential adverse effects, educational institutions can, for instance, deploy counter technology to detect plagiarism and prepare assignments that are nuanced and need human understanding, critical analysis and insight.

To help teachers identify ChatGPT-generated content, Edward Tian, a Princeton student, alongside Sreejan Kumar, has developed GPTZero. The tool can flag content generated by ChatGPT and other generative AI engines. Further, OpenAI, the creator of ChatGPT, is already working on a watermarking tool.

Pistilli believes it is crucial and urgent to work, for example, on a watermark or improved text detectors, at least to catch generated text better. “If we, as a society, can’t decide if we want those technologies in our lives, we should at least be prepared for their use and impact on us.”

Sharma believes that generative AI can actually prove to be a valuable addition in multiple sectors, including education. The need of the hour is to integrate these newer technologies into the curriculum and learning processes to make them more customised, efficient and engaging.

Generative AI can empower educators to enhance students’ learning experiences and outcomes, he said. “It can be used effectively to design customised lesson plans and assignments depending on every individual’s learning capability and needs.”

“Generative AI will also prove to be beneficial for teachers. They can help automate tasks such as setting question papers, evaluating them, grading etc, freeing up teachers to focus on providing personalised instruction and attention to those who need it,” he added.

Generative AI is penetrating into the academic space, and is slowly beginning to rule the roost, Girish Singhania, CEO of EduBridge, told AIM.

“Since generative AI is an integral part of gamification, it will be increasingly employed by edtechs to make the learning experience more inclusive and immersive. With generative AI being increasingly employed by edtech platforms, we are now looking at more advanced and interactive learning methods that have the ability to engage learners,” he said.

Further, generative AI along with VR/AR technology could prove to be revolutionary. “It could provide learners with hands-on and immersive learning experiences. These can prove to be particularly helpful when it comes to students with special needs,” Sharma said.

Singhania believes generative AI has its merits in the field of robotics, which as a subject, is getting popular in India.