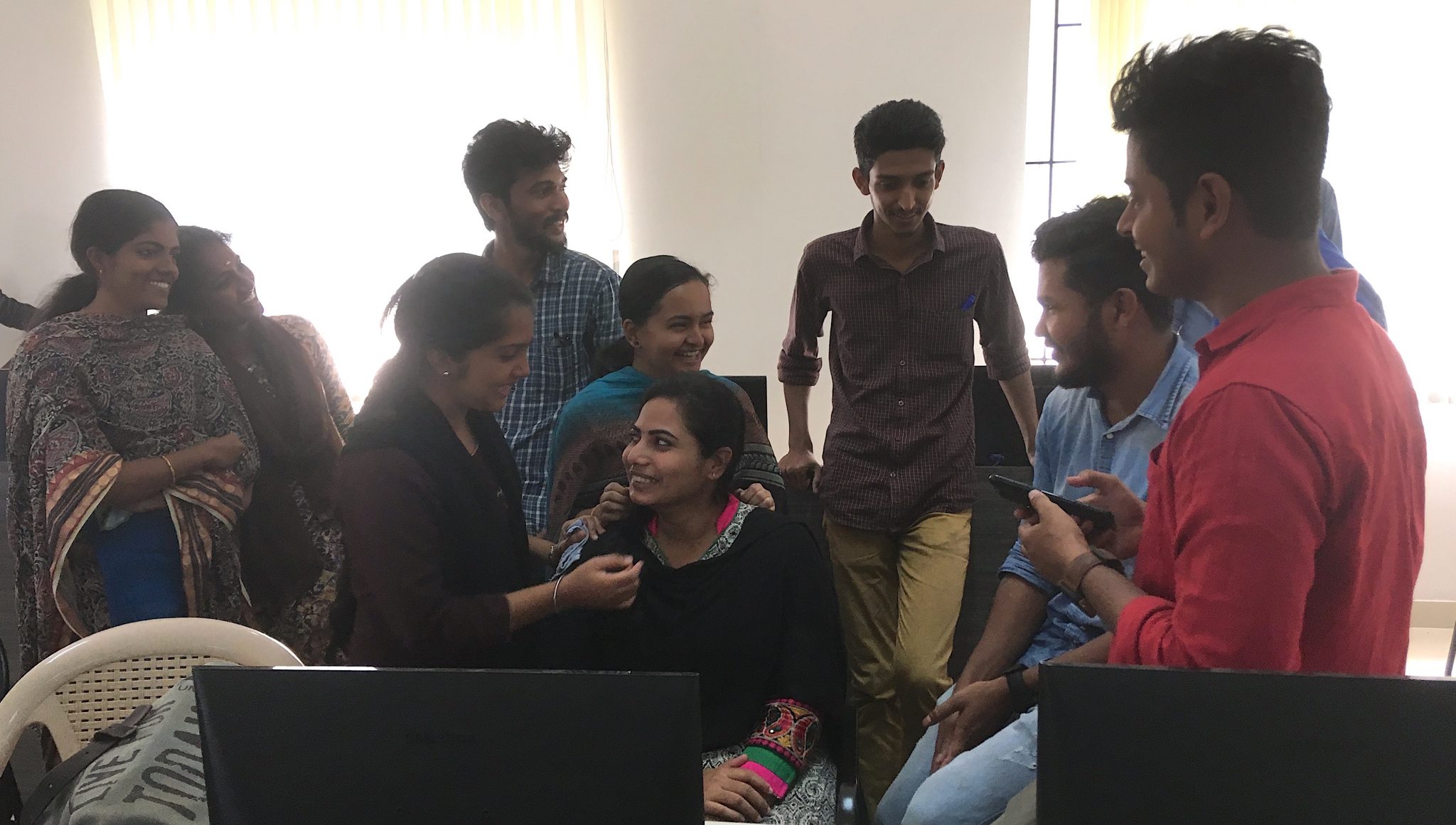 More than 60 data science enthusiasts gathered together in the beautiful city of Coimbatore to discuss and learn data science earlier this week. The event was held at Centre for Business Analytics, RVS IMSR, Coimbatore. For more than four hours the participants were involved in deep discussions and analysis of important machine learning concepts.

The meetup was conducted with the objective of uniting the Analytics aspirants in the Tamil Nadu city and sharing of data science knowledge. Coimbatore is an upcoming technology city where great data science and AI startups are coming up. The participants coming in were from a variety of backgrounds and experiences. This was one of the first analytics and data science gathering in the city and it turned out to be fruitful for everyone involved. Ranjith P who was the moderator and an AIM representative in the city. He started the meetup by introducing Analytics India Magazine and the meetup objectives to the participants who came from many institutes from the city. The first talk was given by Dr Dilip, who is a leading statistician and data expert in the city. He spoke on the topic “Role Play of Statistics”, which talked about a basic understanding of the importance of statistics to the analytics and data science aspirants.

The second talk was conducted by Dr Karpagam, Data Science Enthusiast gave her talk on “machine learning” and its various applications to the beginners in the audience. Her session made the aspirants come out with their own application scenarios for machine learning. Interestingly, later a game based on ML algorithms & a quiz was conducted for the participants and they thoroughly enjoyed it. After the session, an interaction session named “Data Science Talks” which was conducted. In this session, the aspirants have raised their queries regarding Data Science. The guests and the other professors gave their perceptions and solutions.

We at Analytics India Magazine, deeply care about the health and well being of the analytics ecosystem in India and the world. With a mission in mind to bolster artificial intelligence and data science ecosystem, we work closely with campuses, institutes and universities in India. These are the first steps towards building a robust data science talent pool. We believe that a strong presence of data science culture at the very ground level would ensure that the industry receives the right talent that it demands, which eventually leads to a healthy overall ecosystem. Keeping this in mind, we launched the Campus ambassador program. There were two-pronged goals that we wanted to achieve with this initiative. Firstly, data science talent has to be nurtured at the undergraduate level. There is a lot of interest in machine learning and data science at various campuses and just showing aspirants a right path can go a long way into developing the right talent that can be absorbed eventually in the industry. Secondly, there is already some great talent that is brewing in Indian campuses. We wish to solicit support from the industry, since quite often talk about the dearth of talent but put in little to no effort in eradicating this issue.

Our latest effort to bring the data science and machine learning developer community together under a roof, Analytics India Magazine is launching Machine Learning Developers Summit 2019 (MLDS19), a new 2-day conference that will give attendees direct access top ML innovators from leading tech companies across the country.

How To Assemble Your Own Cryptocurrency Mining Rig

Top 10 AI & Data Science Meetups You Must Attend In Bengaluru