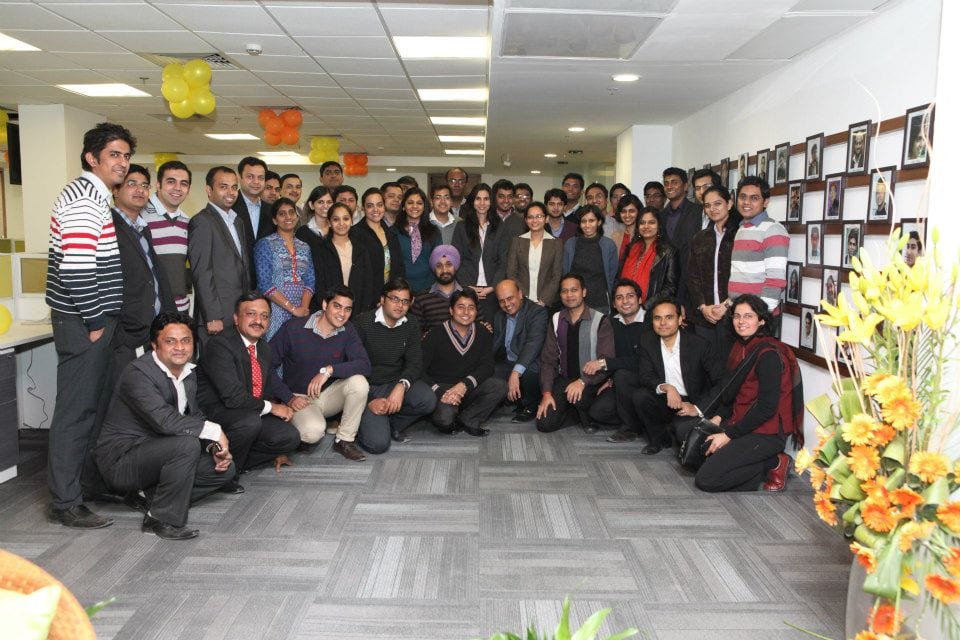 The year 2019 has started with some great support from the VC community. Not even two months down the lane, Indian AI and data companies are already celebrating the large funding from investors. A few days ago, we covered an article on how Rubrik turned into the fastest and youngest unicorn startup with the most recent round of funding it witnessed. But it turns out that Rubrik is not the only startup that has witnessed large funding.

There is a slew of AI and analytics companies/startups that have joined the bandwagon, indicating that 2019 may be one of the best times for analytics startups to strive. The AI Index report had also suggested that VC funding in AI has increased 450% in the last five years, with machine learning and deep learning becoming one of the most sought after skills.

The year 2018 marked an end with a huge funding amount raised by Fractal Analytics, in which the analytics firm raised around $200 million from British Private Equity Firm, Apax Partners. It was reported that PE Firm will buy out stakes from existing shareholders such as Malaysian sovereign investor Khazanah and TA Associates, the deal which would close in Feb 2019. The company had cited that it would use this funding amount to speed up growth and also make it one of the most well-funded AI and analytics service providers in India.

Fast-forward to the year 2019, India has already witnessed a lot of interest from the investors’ community in its tech startups. Indian marked a continuation in funding galore with UK-based global talent investor, Entrepreneur First that has entered the Indian market with an investment of $25 million to promote deep tech startups in the country. They aim to change the narrative for ambitious people in India who have thus far hesitated to start companies owing to reasons such as lack of fund or job security. They announced having established a cohort of 50 founders, in an attempt to help them find co-founders, work on ideas and build startups.

So far, the following startups have raised funding:

Another interesting funding was recorded by Singapore-headquartered Aureus that provides AI and predictive analytics platform for the insurance industry. It raised $750,000 as closing investment from Connecticut Innovations, a US-based venture capital arm.

What Are The Specific Areas That Is Garnering Investor’s Interest

The funding patterns listed above suggest that there is a lot of interest in specific areas in AI and analytics such as intelligent platform, agri-tech, data protection, data management and more. A lot of money has flown into startups catering to data protection and management such as $261 million funds by Rubrik, $250 million Cohesity funding round in June 2018 and Actifio raising a $100 million round.

Another area is data intelligence, where experts believe that data intelligence will be one of the most crucial things in data management. Investors are also being drawn towards compliance, data classification, AI/ML capabilities, automation and cybersecurity. It also shows interest in agri-tech and supply chain.

5 Things That These Startups Are Aiming To Accomplish This Year

While every startup might have different ways of investing the amount, they are largely looking to accomplish five key areas this year: