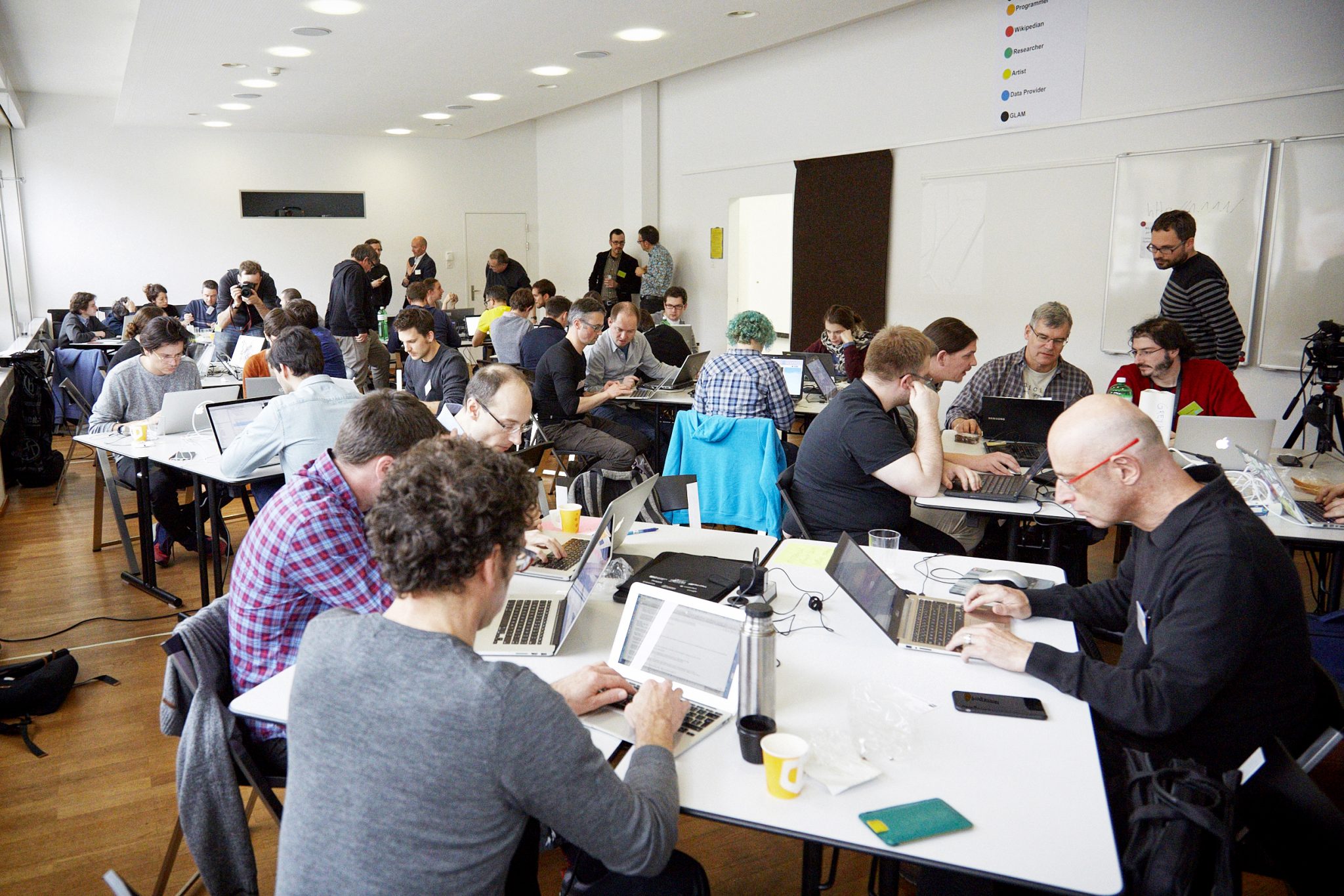 Whether you talk about building software or finding vulnerabilities in an existing platform, Indians over the years have marked their territory in the technology space and now hacking as a hobby has gained prominence with India having the highest base of white hat hackers. According to a recent report,  bug hunting has proven to be 16x more lucrative than a job as a software engineer. A May 2017 Hacker Powered Security report indicated that white hat hackers in India got a whopping $1.8M in bounties.

Over the years, bug bounty programs have gained tremendous popularity in India and today, these programs are not only rewarding security researchers but also creating an ecosystem of knowledge sharing.

Here Is A List Of Indian Bug Bounty Programs That Every Security Researcher, Penetration Tester, or Security Engineer Should Try

Indian origin cab services company Ola is one of the most rewarding companies when it comes to bug bounty. In order to encourage cybersecurity enthusiasts to find security vulnerabilities in OLA software, the company has a Security Bug Bounty Program. Also, upon successful reporting of security vulnerabilities, OLA rewards the security researchers based on the severity, impact and complexity of the vulnerability.

The program is focused on the companies both core and other domains. The bug hunters will have to find carry out their work on only on the following domains:

To qualify for the bug bounty program, rewards, and Hall of Fame, one must meet the OLA’s prerequisite conditions:

For more information on other protocols of the OLA Security Bug Bounty Program, visit here.

Another bug bounty program that every white hat should try is McDonalds India’s “Bug Bounty Program”. With a vision to encourage security groups or individual researchers to help to identify any potential security flaw in McDonalds India’s (i.e. Hardcastle Restaurants Private Limited (HRPL) Web and Mobile Application platforms for McDelivery, the company has started its own bug reporting program.

The program is focused on the following domains:

When a bug or flaw is found, one will have to report by sending an email to [email protected] Also, one is not supposed to disclose any information in any public domain.  Talking about the rewards, it is based on the based on the severity of the issue. The reward for a valid bug is ₹2,500 and will be in the form of McDonald’s coupons, which is applicable only in McDonald’s India (West & South).

When it comes to bug bounty, the Indian e-commerce payment system and digital wallet company Paytm is also one of the active ones. In order to make all its platforms safer for its customers, the company allows independent security groups and individual researchers to perform vulnerability checks on all its platforms. When you find a bug, all you have to do is fill this Form.

Word to the wise: When reporting a bug, make sure that you include as much information as you can (such as videos, PoC, screenshots etc.)

Furthermore, the company provide rewards and recognition to those who successfully discover a bug and reports it to the company. Talking about the rewards, the company pays a minimum reward of ₹1000. And all the monetary rewards will be credited to a Paytm wallet with KYC done. And when someone finds a significantly serious bug and the reward is over the minimum then the company will pay significantly more and will also provide a Certificate of recognition.

To know about the protocols and guidelines about the bug bounty program, visit here.

Yatra is one of India’s leading online travel portals, and in order to deliver its customers a more secure and safe experience on its platform, the company has a bug bounty program that invites bug hunter, security researcher, or a white hat hacker to find bug and flaws on its platform. The company is not only providing an opportunity for security enthusiasts to show their skills in identifying security vulnerabilities but also rewarding them with in return.

When you find a bug or a vulnerability on Yatra’s platform that is exploitable, you have to report to by filling their report issue form (here is the link). Once you are done reporting the issue, Yatra’s security team investigates the issue and resolve it within a reasonable time frame. Upon successful and legit bug reporting, the company rewards the candidate with a monetary bounty (bounty is based on the bug’s severity, complexity, and impact).

Talking about the domains, the program completely focuses on:

The Indian mobile phone-based payment system and digital wallet, MobiKwik also has its own bug bounty program for security researchers, bug hunters and White Hat Groups. The program is completely focused on the company’s Web Application (www.mobikwik.com) and MobiKwik Mobile Application (both Android and iOS (Latest Versions). The program was launched with a mission to keep its users’ data and customer’s wallets safe.

Just like every other bug bounty program, the Indian payment services company is also rewarding for successful and legit bug reporting. The minimum reward is ₹1,000. Also, like its competitor Paytm, MobiKwik also has not revealed any maximum reward; based on the severity, scope and exploit level the company will decide the reward. Talking about high severity bug reporting, the company listen to the bug hunter on its Wall of Fame.

How Effective Are Bug Bounty Programs As Security & Compliance Strategies

What Is Great About Open Sourcing Contact Tracing Apps?