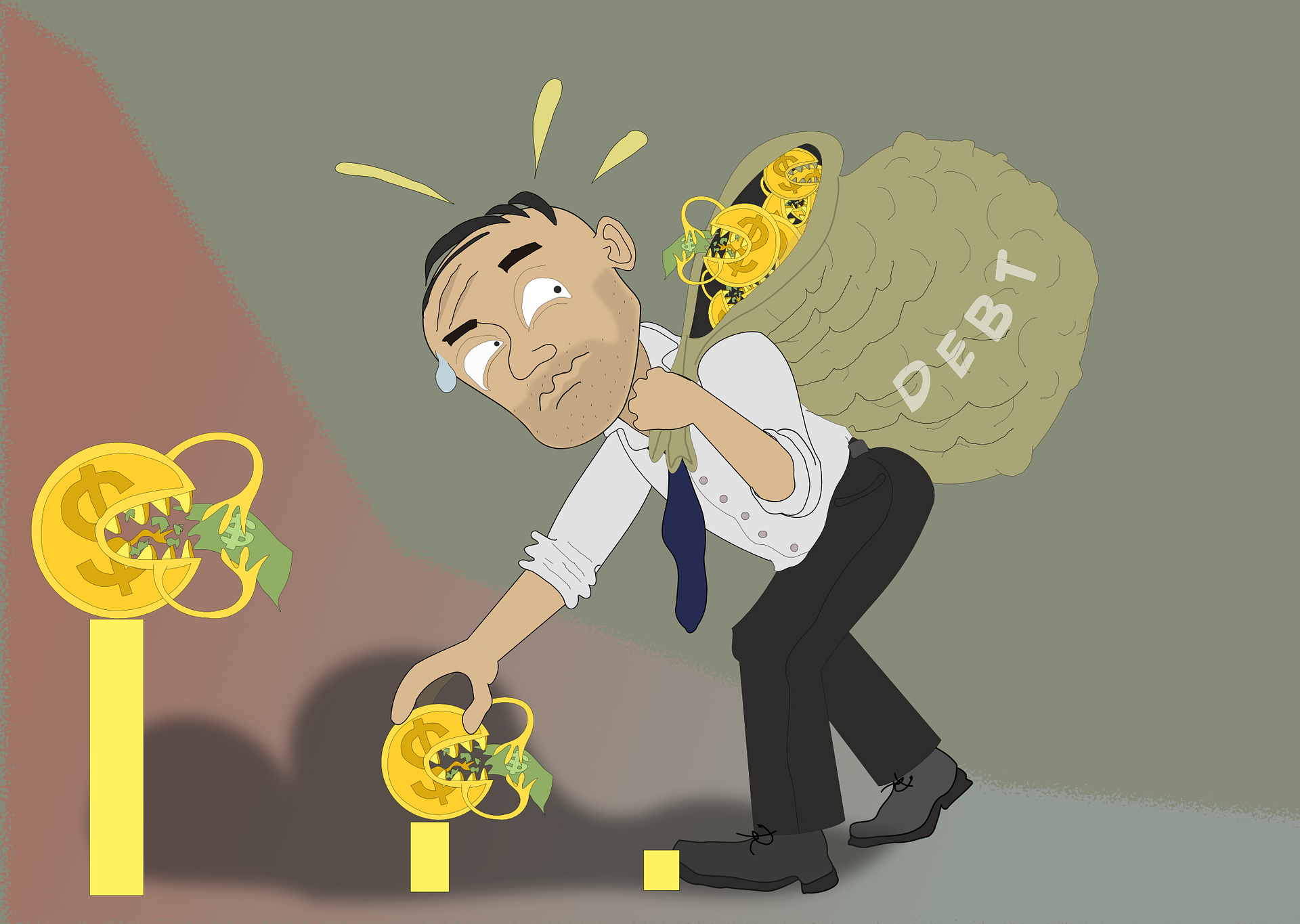 If you are from the software industry, there are a good number of chances that you have come across the term “Technical Debt” at least once. But what exactly is technical debt? Technical debt a.k.a tech debt or code debt is a metaphor coined by software developer Ward Cunningham. This term is used to describe the scenario of implied cost of additional rework, caused by choosing an easy solution instead of using a better approach that would take longer duration. Simply put, technical debt is the result of prioritizing speedy delivery over perfect code.

Over the past couple of years, technical debt has been witnessed by a lot of industries that deal with software development. And one such industry is open-source.

The number of companies turning to open-source at present is significantly high. According to a report, more than 90% of IT firms have started using open source. And with such a huge rate, the job of a developer also gets hectic and in most cases, they end up choosing speed over quality or code perfection. This is when tech debt comes into play.

When it comes to open source development, it takes a team of developers and a specific set of tools. However, not every developer goes through the flow or protocol set by the company — they take the help of some free resources such as open-source libraries and other tweaks available on the internet to get the project done as fast as possible. Is this a good practice? Well, it has a good side and a bad side. The good side is when things work out well, but the downside is reflected in the number of errors which can happen in a project.

This Is How Developers Can Deal With Tech Debt

It is important to know what the development team is doing and how they are doing. There are companies that don’t bother to assess the progress of work. It is important to give employees the freedom to work and not interfere in their job, but a routine audit can help iron out inefficiencies in projects.

Make sure the team is not leveraging libraries or any other resources that are not trusted or go against the company software development protocols.

Do Not Pressurize The Team

We have already mentioned that developers are mostly involved when there is technical debt. However, that doesn’t mean developers do it deliberately. One of the major reasons behind developers focusing more on speed than quality is the fact that they are pressurized by the higher management. This can eventually lead to technical debt and it may also compromise the quality.

How to cope with that? Transparency is the key. Make sure you let your developers know about the timeframe and be open to them about the quality of the project that the management is anticipating, even if it takes another week or so.

Do Not Compromise On Tools And Resources

There are many companies in the software development domain that struggles to get the best tools and resources to get the job done. And many companies have the notion that open source projects can be done using open-source libraries available on the internet — either free or low cost. However, this doesn’t work all the time. There are many platforms that provide tools and resources that are not reliable and by using them in your open source project, you might end up running into errors which would require more money to fix.

This happens mostly due to the budgetary constraints. Therefore, make sure you have a minimum budget, at least to land some of the much-needed tools and resources for the project.

This point is again related to the budget of paying employees. In order to save cost,  companies compromise on on-boarding the best talent. When your team lacks the much-needed talent/knowledge for proper development and implementation, you might have to witness and some serious errors.

Furthermore, if you still feel that your team can do well, ensure you arrange training or learning sessions. This would help you upskill your development team and reduce the chances of getting into technical debt.

Even though you have an in-house team to test and track the development process, there are chances that some vulnerabilities might be able to bypass and go through production. In order to prevent that, a pre-production audit is a mandatory step. And this should be strong enough to not let anything go to production with inherited vulnerabilities that are severe or have a standard to let go anything out with versions of not older than six months or one year (it depends on the company policy).

Software development is not easy, and it is high time organizations ensure that there are no such libraries that would create errors, and if any developer is using them, then the project shouldn’t go to release stage.