A guide to quadratic approximation with logistic regression

The logistic regression can be used with the quadratic approximation method which is faster than the gradient descent method. 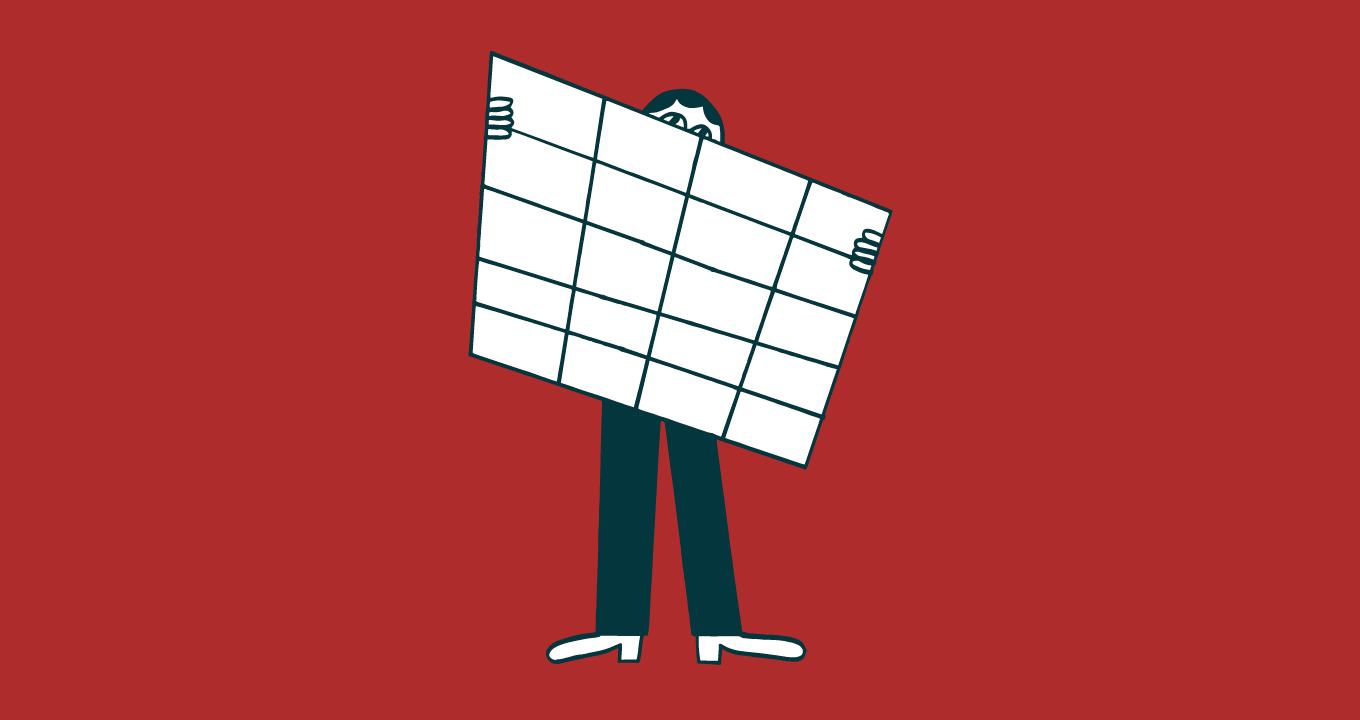 Modelling and evaluating the relationship between a categorical dependent variable and continuous or discrete explanatory variables are the goals of Logistic Regression. It uses linear discriminant analysis and is the reason for calling a classification algorithm regression. There are different methods in the logistic regression model through which it can classify data, one of which is the Newton Raphson method which would be explained in this article moving forward. Following are the topics covered in this article.

Let’s start with a brief introduction to logistic regression.

A subset selection search is performed to find the best regression model with fewer explanatory variables. For determining the best cutoff point for the classification, ROC curves are used to provide confidence intervals on predicted values. The results are automatically categorized by removing rows that were not used in the analysis. There is a certain assumption that is being made by Logistic Regression which is stated as:

Logistic regression uses log-odds which is an alternate way of expressing probabilities. But there is some difference between odds and probabilities:

As we know Logistic Regression uses the concept of the Log-Likelihood of the Bernoulli distribution and also covers explained as the sigmoid function or the logistic function. It also uses the gradient descent method in conjunction with the Hessian square matrix. So, moving forward we would see how Newton and Raphson method is used to find the roots and to maximize the likelihood estimation. Let’s understand how to log odd is used to estimate likelihood.

What is the Newton Raphson method?

In the above representation, the working of Newton’s method is shown in which there are multiple iterations to find the exact root for the quadratic approximation.

Let’s see how this method is implemented in python.

The logistic regression package is imported from the sklearn library. In logistic regression, there is a parameter called ‘solver’ which needs to provide the method to be used for the classification. We would be using “newton-cg”

Reading the data and pre-processing:

The data is related to the diagnosis of breast cancer in which the “diagnosis” is encoded as 1 and 0 which is malignant and begins. The data has a total of 569 records and 31 features including the dependent variable.

The data is split into tests and trains with a ratio of 70:30.

Fitted the training dataset in the logistic regression with the solver as ‘newton-cg’ and the model predicted based on the test dataset and also the probability of the prediction.

Let’s plot the prediction and probability of a feature and observe the function.