AI boom is set to last, it won’t slid into another icy winter 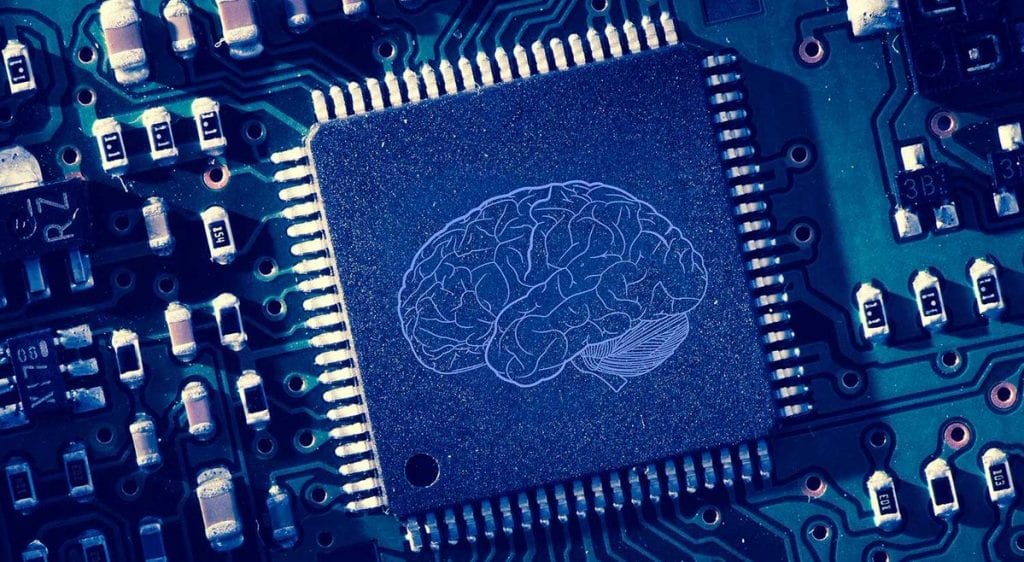 There are many factors at work for the success of Artificial Intelligence.  Recent developments at Google with Google Translate, DeepMind’s victory over Le Sedol in Go, Tesla’s enhanced self-driving hardware , Amazon’s Alexa ushered AI into households and the company is now deepening its ties with academia to build more capabilities. AI-driven products are already out in the open powering search engines, recommendation engines and even making massive headway in healthcare. No longer restricted to tech biggies Google, Facebook, or Baidu and Microsoft, companies like McKinsey, Nielsen, E&Y and even MasterCard are plowing millions of dollars in AI research. 2016 has already been proclaimed a big year for AI and the annual Neural Information Processing Systems (NIPS 2017) has turned into a gala talent-nabbing event. Last year, 5362 attendees swarmed in to hear from some of the biggest minds.

On the hype end front, AI has been surrounded by it for decades and the theory around neural networks and deep learning had already existed. The term itself goes back to the 1950s and 60s. In the 70s, AI ran out of steam due to lack of concrete results and the funding froze. The second winter, in the 1980s struck when very little commercial impact was realized from research efforts. The rise of big data, cloud computing and new age algorithms propelled AI research and brought about a renewed focus in training AI systems.

Analytics India Magazine lists down factors why this time, AI is not staring into another winter 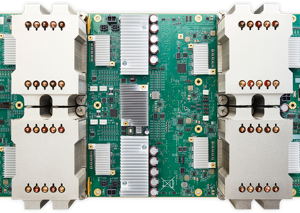 Arrival of new-age AI hardware: The recent Google I/O conference 2017 saw the launch of AI-first data centres. Last year, Google announced the launch of Tensor Processing Units (TPUs) — custom hardware for machine learning. “They were about 15-30 times faster and 30-80 times more power efficient than CPUs and GPUs. Today, we use TPUs across all our products. TPUs power Google search and it also powered the historic Alpha Go match against Le Sedol,” Sundar Pichai, Google CEO said at his keynote.

It also announced the release of Cloud TPUs, that are optimized for training and inference and is an important advancement for the technical infrastructure for the AI world.

Earlier this year, Santa Clara based chipmaker NVIDIA launched Jetson TX2, a credit card-sized platform that puts AI computing to work immediately. Dubbed as the world’s leading AI computing platform for for GPU-accelerated parallel processing in mobile embedded systems, it is characterized by high-performance and low-power computing. What this essentially means is that Jetson has brought inference and AI computing at the edge. 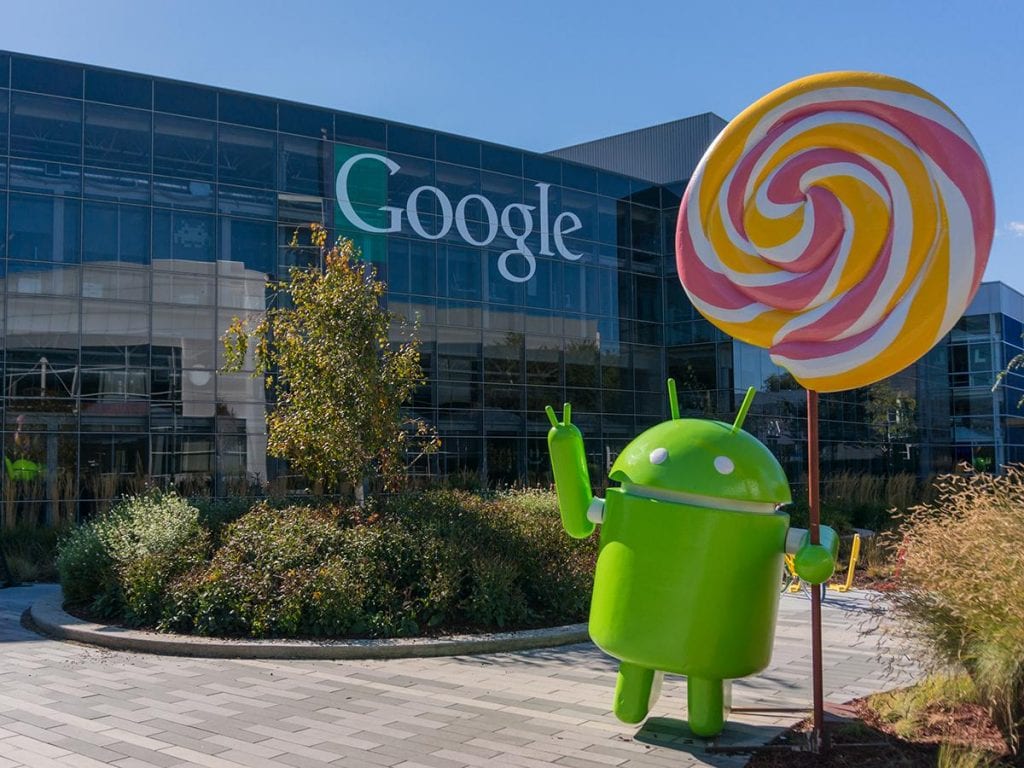 Rise of AI Talent: A lot of money is plowed by established tech giants in getting the best brains in the business. The talent market has heated up with legacy names setting up AI labs to build next-gen AI powered solutions. AI race is getting even fiercer over talent hire battles. A KPMG study has dubbed AI talent the “new arms race”. One of the best ways of hoarding and nabbing talent is a) deepening ties with academia and funding research b) acquiring promising AI startups. The study highlights the top six companies with 54% of deep learning talent – NVIDIA, Google, Microsoft, IBM, Intel and Samsung.

To date, Google has acquired much of the AI talent. It has one of the most powerful academic names on its leaderboard – University of Toronto’s Geoff Hinton. In 2013 it snapped up DNNresearch and then there was London’s DeepMind, the force behind AlphaGo. Earlier this yeat, it also acquired the data science competition platform Kaggle. 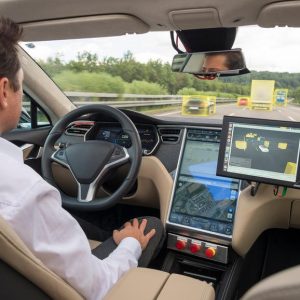 AI acquisitions: In the world of AI, M&As abound. According to a Tractica research, the world’s largest companies are investing in AI and early adopters will include players from business services, finance, media and entertainment sector. What’s in it for them is $31.2 billion market by 2025 fuelled by AI-enabled services and an ever expanding set of use cases.

Automakers have joined this bandwagon too.  Last year, Uber snapped up Otto, a self-driving startup for $680 million. In a similar pattern, General Motors bought Cruise Automation, a 40-person team for $1 billion. According to a new KPMG study, deep learning will be a critical enabler in building a self-driving vehicle, implying most car companies will pivot from manufacturers to mobility services providers or both. 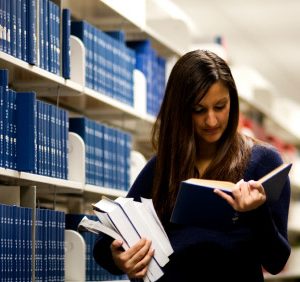 Surge in academic interest:  The growing interest in AI has to led to a surge in college applications. News reports suggest that CMU is seeing an increase in number of students who want to specialize in deep learning. Deep learning pioneer Yoshua Bengio revealed in an earlier interview that he receives an unprecedented number of applications from students each year. Canada has also bolstered its funding in setting Montreal as an AI hub. 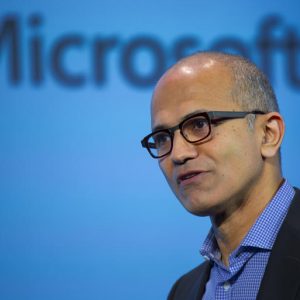 Microsoft, Open AI team up to invest in AI for good: The premise is to create an ecosystems for AI services. Interestingly, last year Microsoft Ventures set up a fund for investing in AI startups, a move aimed at democratizing AI. Set up in partnership with OpenAI, the fund is aimed at using AI for larger good in areas and addressing “important issues such as climate change, inequality, health and education.” The first investment was Montreal-based startup Element AI — incubator and platform that helps organizations embrace an AI-first strategy in support of these principles. To date, as per the blog, Microsoft Venture has closed in 6 major investments spanning across US and Israel.  According to Microsoft CEO Satya Nadella, the move is in line with their goal — AI must be designed to assist humanity; be transparent; maximize efficiency without destroying human dignity; provide intelligent privacy and accountability for the unexpected; and be guarded against biases.

As AI continues to evolve, it has the potential to reshape technology landscape and promises an intelligent future. The application of machine learning across a range of industries will sustain both the academic and business interest. Recent advances in AI hardware, rise in computing power will ensure AI will not fall prey to winter chill.