Does the world need a Chief AI Officer? 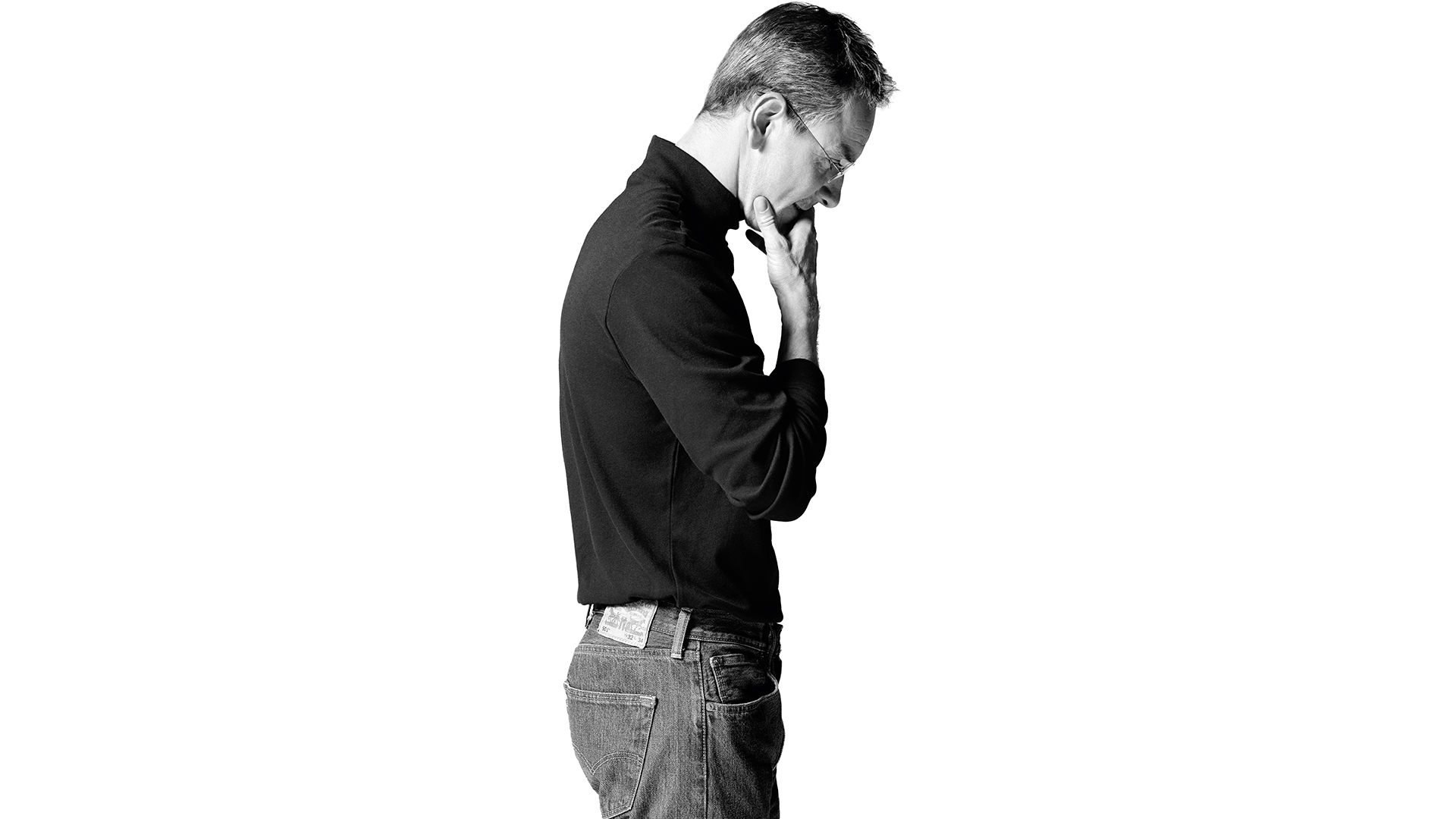 You need a chief AI officer! It wouldn’t be an overstatement if it is coming from the world’s foremost AI researcher and computer scientist Andrew Ng. Last November, Ng, then VP and Chief Scientist at Baidu expressed his views in an article, titled: Hiring Your First Chief AI Officer. A lot has changed since then, Ng exited Baidu to what many believe to head China’s billion dollar unicorn DiDi Chuxing’s Silicon Valley AI lab.

He’s credited with the pivotal role in the rise of AI– created the world’s two of the most AI powerhouses at Google (Google Brain) and Baidu, China’s Google. He also pulled AI out of its winter, with YouTube cat video that lent a human face to AI and served as an excellent marketing gimmick for Google.

He also brought into sharp focus the need for a chief AI officer who shall set up the lab, oversee development and lay down the roadmap for AI. Clearly, it is not a job that can be carried out by the C-suite, who lack the machine learning expertise.

AI – the new electricity is a rarefied field, needs able stewardship. Is chief of AI the answer?

Billed as the new electricity that revolutionized our way of life, Ng believes it is still an immature field that is evolving quickly and beyond the grasp of C-suite and AI talent is very scarce. Google’s Chief Scientist of AI/ML, Google Cloud, director of Stanford’s AI Lab and an AI technologist for the last 20 years, Fei Fei Li has a similar thought, “Artificial Intelligence remains a field of high barriers and it requires rare expertise, resources few companies can afford on their own”.

It is also a sentiment reportedly echoed by Microsoft’s Corporate Vice President, AI & Research, at Microsoft, Dr Peter Lee, who famously said that the cost of acquiring top AI researcher is equivalent to signing a quarterback in the NFL. Lee is credited for the popular language translation feature in Skype, debuting social chatbots Tay and Xiaolce and under-sea datacenters among other noteworthy contributions to AI.

It is partly the same reason why SpaceX and Tesla founder Elon Musk debuted OpenAI in Dec, 2015, a non-profit AI company lined up with a star-studded team of AI researchers, in a hushed manner. According to news reports, big names made last-minute offers to AI researchers that led to Musk delaying the announcement at the AI conference in Montreal. The vaulted company doesn’t believe in chasing profit margins, but aims to bring human level-AI within reach. 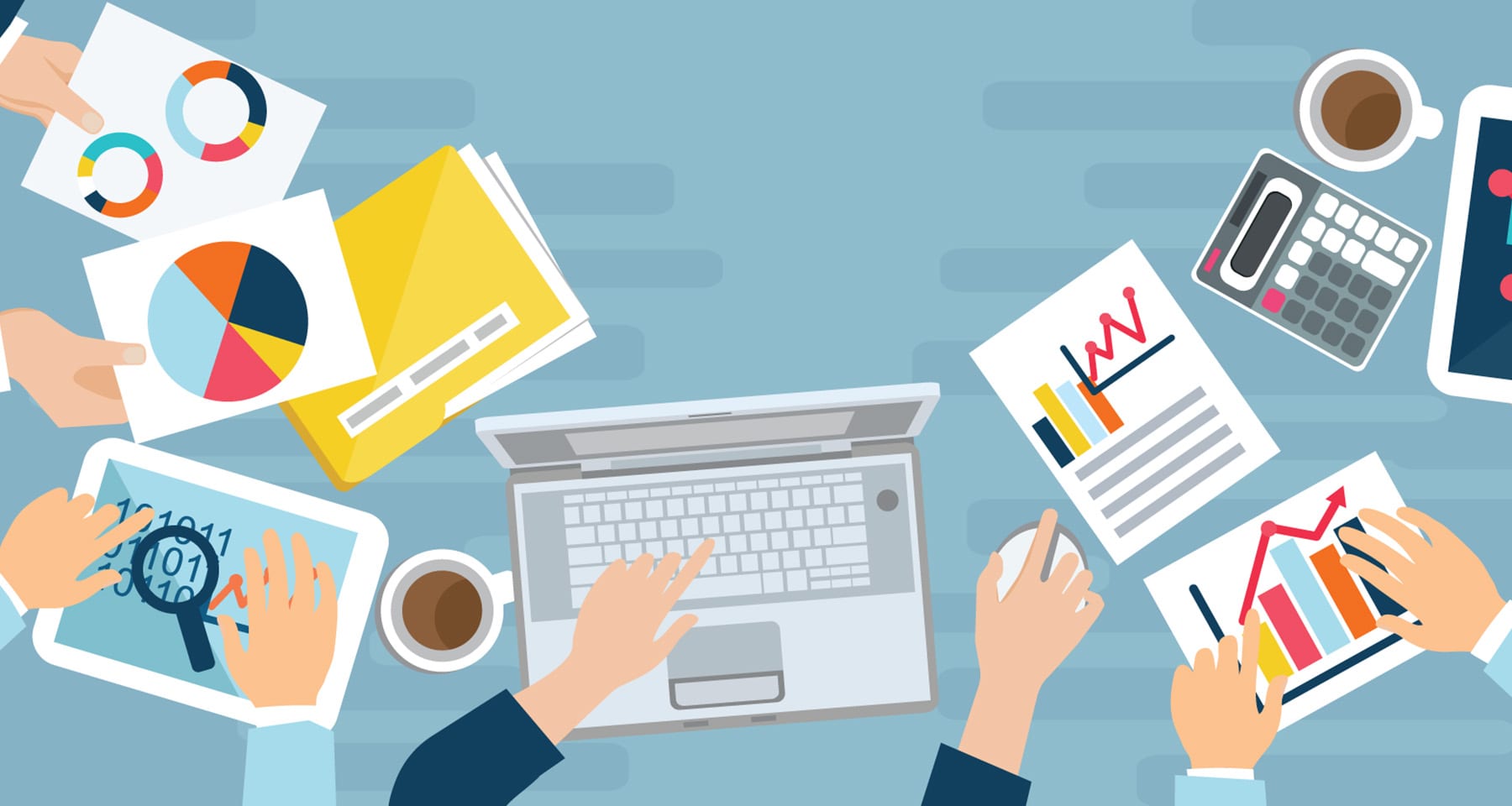 1) Companies are sitting on data dump – lack knowledge of AI. The chief AI officer can apply AI across silos. It is not a role that can be held by a C-suite that is already cluttered.

3) In the field of AI, scientific ambitions outweigh money and it is hard to lure talent with money: The underlying message rang true for OpenAI, where AI researchers turned big-ticket jobs at Facebook and Microsoft reportedly to advance the world and publish research papers.

4) AI chiefs are tasked with groundbreaking research that translates into products. According to Fei Fei Li,  Google’s team has some of the most prolific researchers who have authored scientific papers at top AI journals. At AI conferences and competitions, Google’s teams are frequent winners of best papers and the results of the work are quickly turned into products and services.  Interestingly, in 2016, Google published a record high 218 scientific results in top journals.

5)  AI leaders bridge the gap between academia and industry:  Apple’s recent appointment of CMU AI researcher Russ Salakhutdinov as Director, AI research is seen as a move to bridge the two worlds since Salakhutdinov will divide his work between CMU and Apple, allowing him to share university research with the industry.

In fact, universities are the cornerstone of AI research, it is here where some of the most phenomenal research is being carried out. Salakhutdinov comes with impeccable credentials – he is a deep learning veteran, student of famed Canadian computer scientist Geoffrey Hinton (part of Google Brain’s team in Toronto).

6) This is not a job that can be held by a C-suite, as AI is still an emerging field.

Some of the key attributes would be a deep understanding of AI landscape, successful track record of translating research into products that can be rolled into the market, driving key talent hires and an understanding of security and compliance.  The ideal candidate will combine the best of both the worlds — the academic and corporate sensibilities.

Geoff Hinton’s Deep Learning compatriot and computer scientist Yann LeCun is director of Facebook’s research group, he also teaches at NYU. Some of his pioneering work was in the use of neural networks for machine vision. Geoffrey Hinton, pegged as the “Godfather of neural networks” is affiliated with Google Brain’s Toronto lab while Ruslan Salakhutdinov from CMU joined Apple recently.

Their alumni are working as research scientist at Google Brain or OpenAI such as Andrej Karpathy, who worked under Fei Fei Li at Standford and Ilya Sutskever, Co-founder and Research Director of OpenAI who was a postdoc under Andrew Ng’s group. Meanwhile, Yoshua Bengio, Canadian computer scientist is producing a steady stream of post doc students who have made careers in Google DeepMind, Google Research, Microsoft Research, Yahoo and Montreal Institute for Learning Algorithms.

With the way AI leaders are operating, forming and expanding teams through industry and academic connect, pitching new offices, the AI leaders will be the AI chiefs of tomorrow. Case in point, LeCun’s FB team is 50-strong, features a fellow professor and is based out of Paris (LeCun is French born). What’s fuelling the growth is that big names are not shying away from ploughing billions of dollars.