The AI Journey: From Idea to Reality 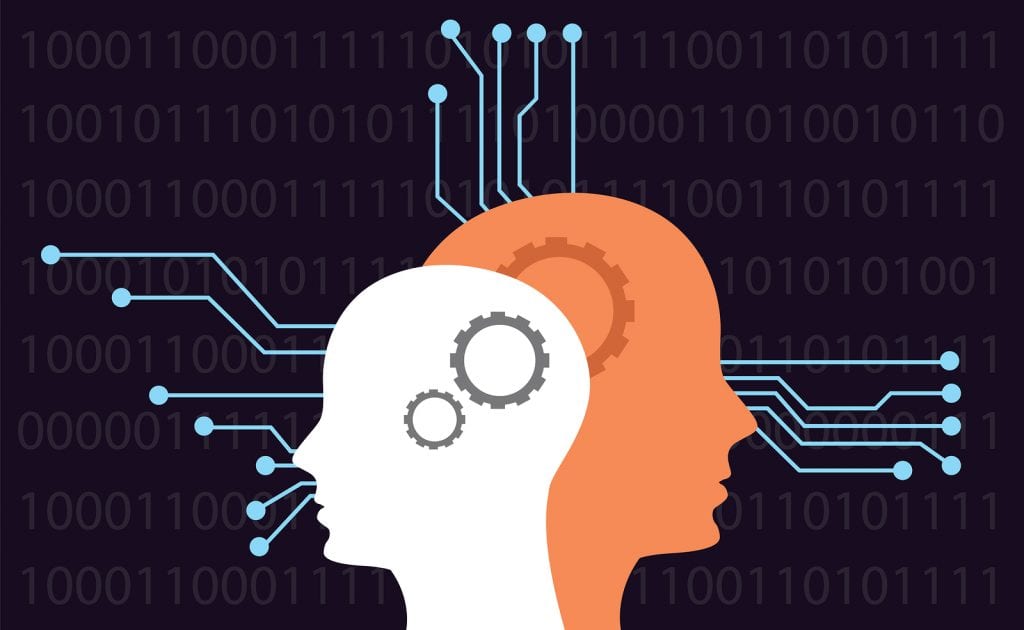 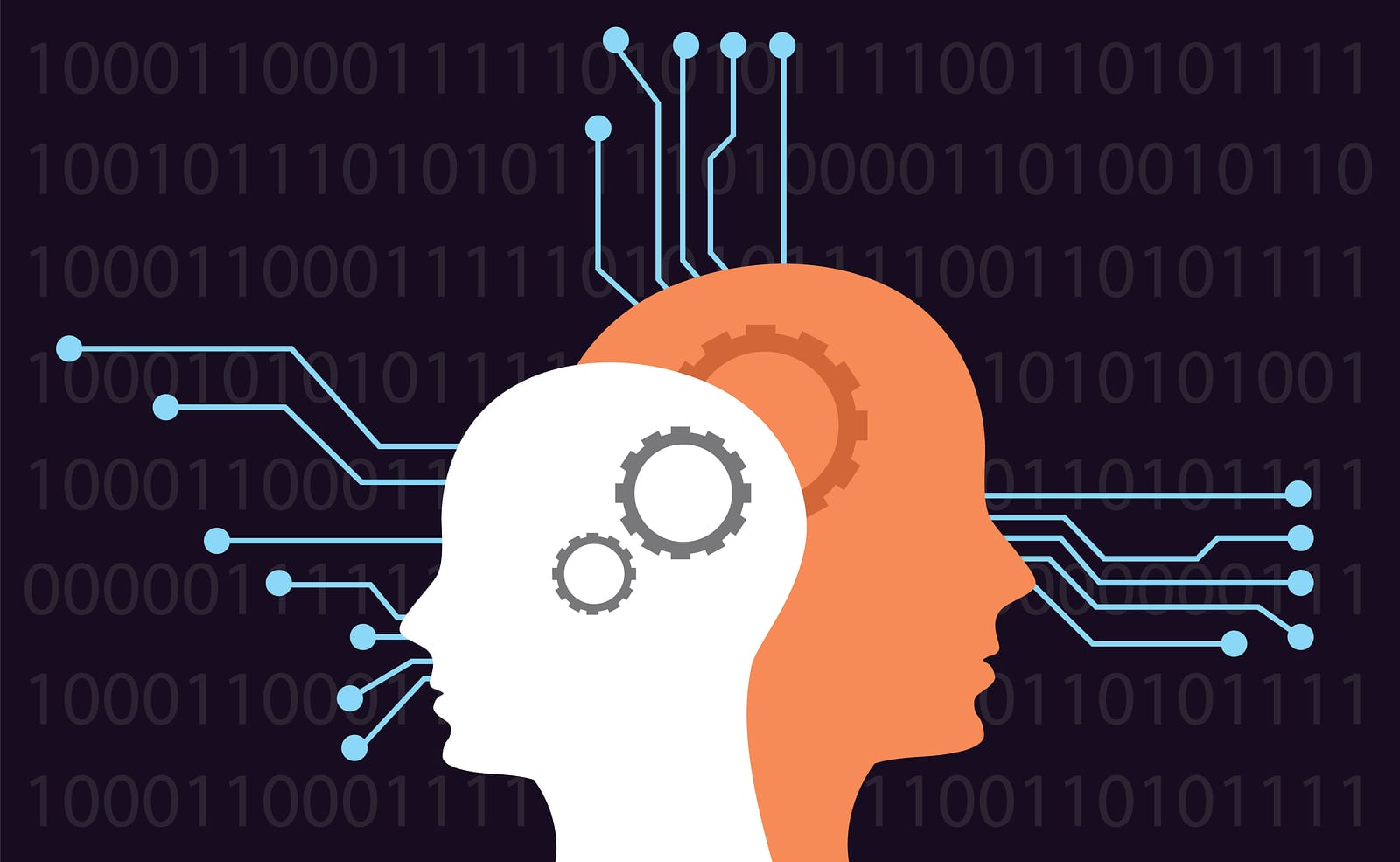 Most of us would think that Artificial Intelligence (AI) is a recent scientific accomplishment. But let me correct this, that though AI has garnered sudden importance now, its roots were laid down way back in the 1900’s.

So Analytics India Magazine brings you an AI Timeline where you can travel through and see how the entire concept of Artificial Intelligence has developed over the years and what are the achievements in the space of AI.

1939: Elektro robot was built by Westinghouse. It could respond to the rhythm of voice commands. This robot that could move its head and arm made appearance at the World’s Fair.

1943: Warren S. McCulloch and Walter H. Pitts published ground breaking paper “A Logical Calculus of the Ideas Immanent in Nervous Activity”. It quickly became the foundational work in the study of artificial neural networks & has many applications in artificial intelligence research.

1948: Norbert Wiener published the book “Cybernetics”, which had a major influence on research into artificial intelligence and control systems.

1956: Dartmouth conference launched the field of AI and coined the term “Artificial Intelligence”. 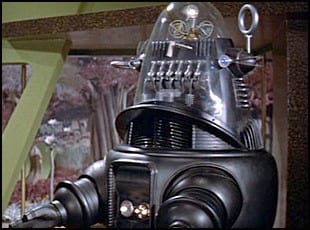 1968: A sentient computer Heuristically programmed Algorithmic computer or HAL 9000 features in “2001: A space Odyssey”, the book by Arthur C. Clarke.

1974-early 1980s: The first winter of AI shows up which is a period of reduced funding and lowered interest in the field.

2005: A Stanford vehicle which is a driverless car wins the DARPA grand challenge driving across the desert for 131 miles.

2005: Inventor and futurist, Ray Kurzweil predicts an event he called the “Singularity” which would occur around 2045, when intelligence of artificial minds would exceed that of human brain. 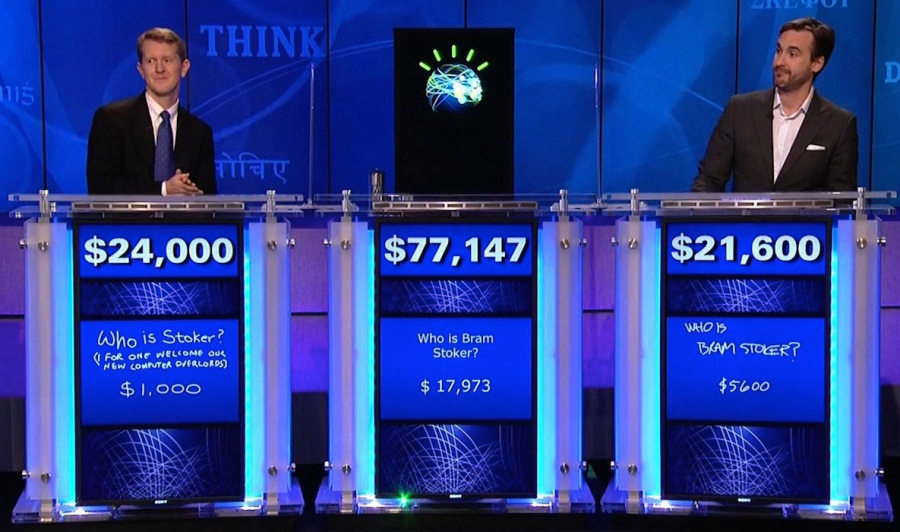 2012: A Google brain computer cluster trains itself to recognize cat from a million of images on YouTube

2013: Carnegie Mellon University releases NEIL, the Never Ending Image Learner, that can constantly compare and analyse relationships between different images. It works 24/7 about images that it finds on the internet.

April 2014: The film “Transcendence” features Johnny Depp as AI researcher whose mind is uploaded to a computer which develops into super intelligence.

June 2014: Chatbot “Eugene Goostman” is said to have passed the Turing test in University of Reading competition, launching controversy.

Aug 2014: Researchers call for creation of a new Turing test

2015: AI and Robotic researchers write an open letter to ban development and use of autonomous weapons. 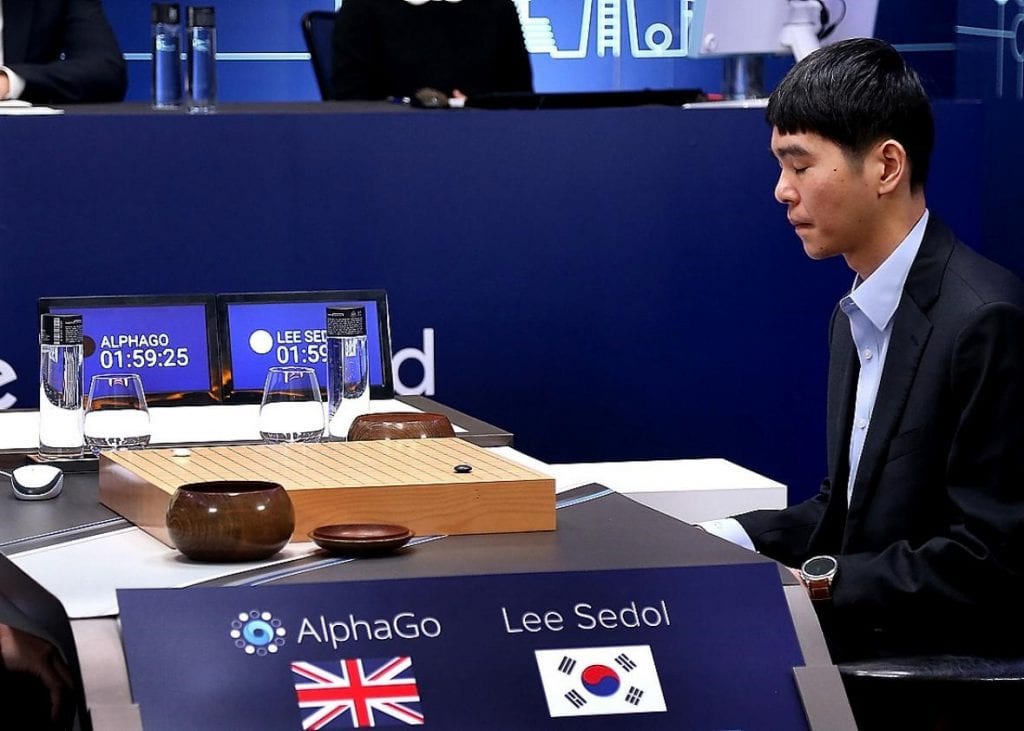 2016: After movies being made on artificial intelligence, AI itself writes a movie called “Sunspring”.

As we see above year on year new transformations have happened which have helped the AI industry to come this far and establish itself. Over the next few years, we expect AI to better itself and bring radical changes in the way industries function.