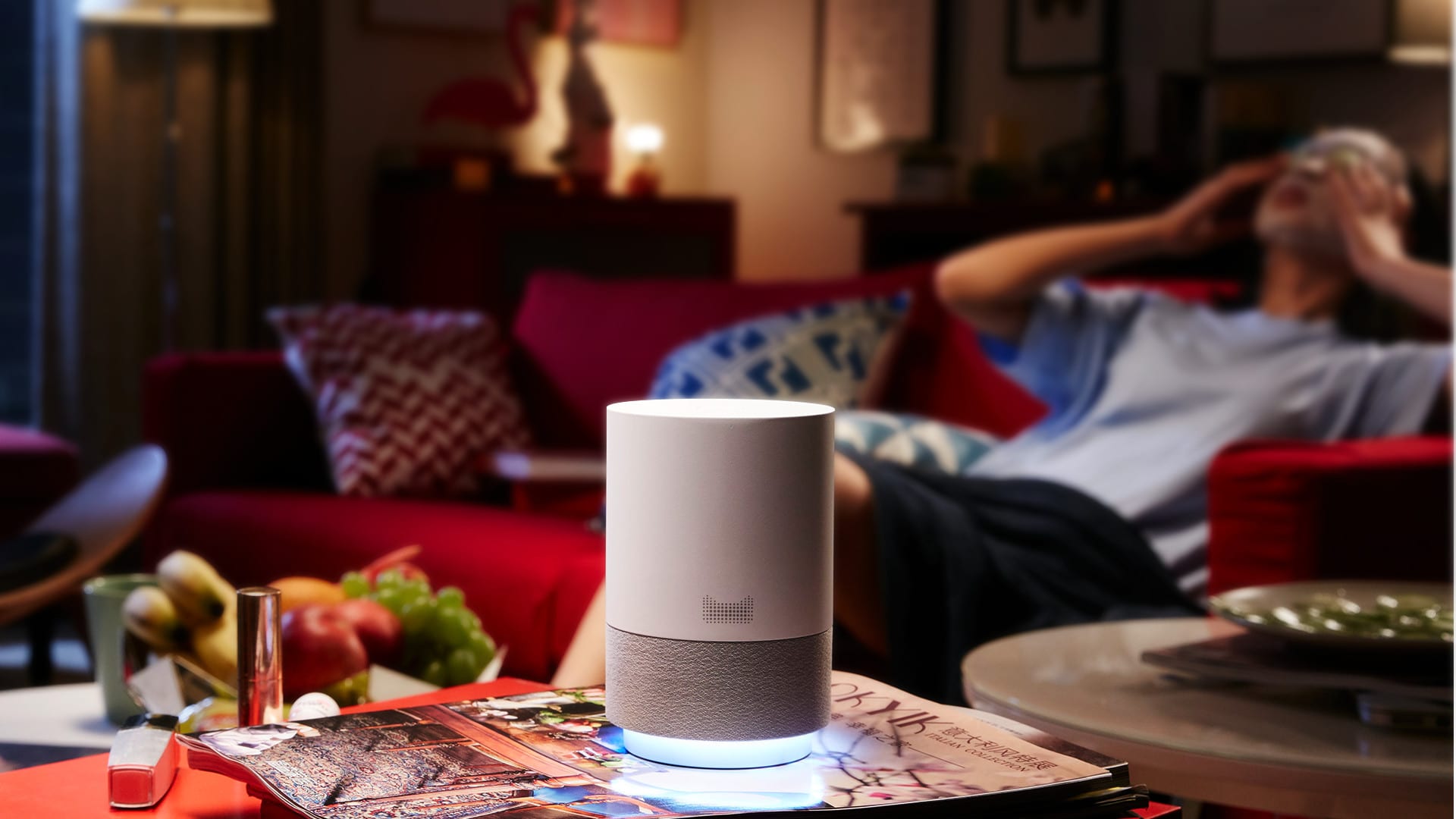 It is fair to say that Amazon Echo’s huge success pushed the Chinese ecommerce solutions provider to develop and introduce its very own smart home assistant. Echo had an amazing run in the market, Amazon had sold an estimated 11 million of the smart speaker personal assistant by the end of last year.

Echo was however not available for sale in China. As a result, China’s tech giants decided to move onto this market at a domestic level. This also implies that China’s voice-enabled AI products will remain separate from those in the rest of the world, the policy it follows for search engines, ride-hailing, and other pillars of the internet.

The design parameters and functioning of Alibaba Tmall Genie

The 126mm tall smart assistant speaker is powered by a custom smart Audio chip. The device supports a 6-beam microphone array on the top and a subwoofer at the lower part of the device. Alibaba’s robust home assistant requires less than 10 seconds to get connected to the network. At this rate, the speaker outperforms the average of 30 seconds, taken by most current smart home devices on the market.

Essentially, the device looks like a cross between the original Amazon Echo and Google Home, shaped in the form of a short cylinder. It comes in a black or white color scheme, sporting a light ring that glows from the bottom of the device.

What can Tmall Genie do?

The array of features integrated on this device is really exhaustive. Tmall Genie also integrates a voice recognition feature. This feature appears at the launch, allowing only the approved users to place orders through the speaker.

Competition in the market for voice-based smart home assistant

Alibaba seems to have entered the market as a relative latecomer, as there are other companies trying to capture the same market with their innovative offerings. China’s search giant Baidu released Xiaoyu, which is powered by DuerOS, Baidu’s voice-recognition software. Xiaoyu comes equipped with a screen and camera, allowing for a visual interface and video chat. Baidu has market its device towards families, priced at 1,699 yuan ($250).

It’s pretty evident that Baidu too wants to broaden its reach beyond a single device. The organization recently revealed its DuerOS Open Platform, which will allow third-party developers and brands to build hardware and software products around Baidu’s voice-recognition software.

Looks like Baidu isn’t the only one Alibaba has to face in terms of competition. E-commerce major JD is also in the race to dominate the smart-home assistant market. The organization had developed and released DingDong in 2015 to compete with Amazon’s Echo. The company built this device through a joint venture with Chinese artificial intelligence firm iFlytek. DinngDong currently has seven in-house branded models, allowing users to order goods from JD and track delivery status, besides offering the usual services. The most expensive DingDong device sells for 799 yuan ($118).

Tencent is also striving to enter the market with its voice-assistant program called Xiaowei. However, the market hasn’t seen any product yet which combine Xiaowei. Looking at the company’s recent push in the AI space, it will probably soon release an Echo-esque device.

Will Alibaba be successful in capturing the smart home assistant market?

The smart home industry and AI is still in its early stages, it will be mostly difficult at the moment to predict a leader in the space. Baidu could be a potential leader, if we’re specifically focusing on the software, as the firm has been investing significantly towards AI, longer than its competitors have. However, in terms of selling, Alibaba and JD will have the upper hand her, as they can promote their devices front-and-center on their e-commerce sites.

Cost is also an important determinant in this scenario, the best-selling one can turn out to be the one least expensive. This also implies that smart home assistants will soon become just as commonplace as microwaves, refrigerators, and smartphones. While undercutting competition with lowest price could be an approach for Alibaba, the firm could also benefit from teaming up with Baidu. Offering a decent user experience in these areas is a much more general AI problem, one with which Baidu is far more advanced.

Banks are under tremendous pressure to improve operating efficiency, Analytics is a way out, says Vijay Kumar, Former Head of Analytics, SBI