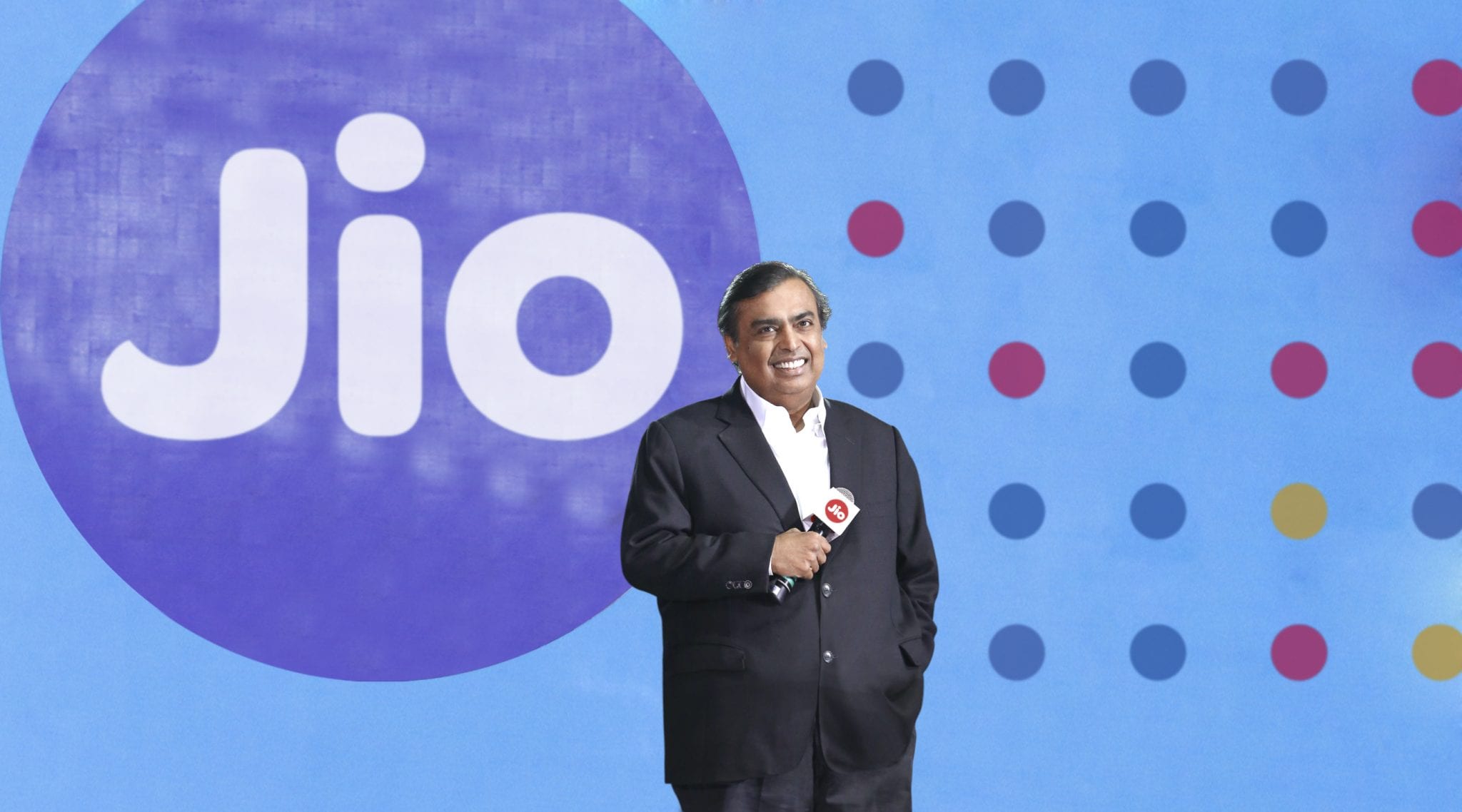 Starting off the Magnetic Maharashtra Global Investors Summit with a bang, Reliance Industries’ chairman and managing director Mukesh Ambani on Sunday announced that his company would be investing ₹60,000 crore in the state in a collaborative initiative over the next 10 years.

“I am happy to announce that Reliance will establish India’s first-ever integrated industrial area for the fourth Industrial Revolution in the state of Maharashtra. Reliance will invest with a coalition of global companies more than 60 thousand crores over the next ten years in this collaborative initiative. More than 20 global companies, including Nokia, Dell, HP, Cisco, Siemens have already agreed to co-invest with Reliance,” Ambani said, according to a news wire.

Ambani’s investment in Maharashtra is a part of the Industrial Revolution 4.0, an initiative that intends to solve the state’s as well as the country’s problems including, but not limited to, healthcare, travel, education, water and irrigation, as well as agriculture.

Ambani emphasised, “The fourth industrial revolution is a convergence of disruptive technologies in the physical, digital, and biological spheres. It is going to transform the world and our society in unimaginable ways. There is a global race to harness artificial intelligence, robotics, blockchain, internet of things, virtual and augmented reality technologies, life sciences, new materials and new sources of energy and other technologies of the future. India cannot afford to lag behind in this race. India has an opportunity based on its large market to be a global leader.”

Earlier this year at the World Economic Forum summit held at Davos, Maharashtra chief minister Devendra Fadnavis had said that these new technologies would revolutionise businesses and create new jobs. He had said, “Now the focus is also on Industry 4.0 sectors such as AI, innovations, startups and big data analytics. These will change the face of how the businesses look today and they will create jobs.”

Fadnavis had also said that the Maharashtra government was trying to establish an International Financial Services Centre in the state and roll out policies for financial technology. “Maharashtra is preparing the country’s first FinTech policy which we will publish in coming days. The future is Fintech and I feel Maharashtra can lead on this front,” he had added.

Reportedly, Ambani has been trying to collaborate with the WEF to institute a centre for Fourth Industrial Revolution since the Davos meet earlier this year.