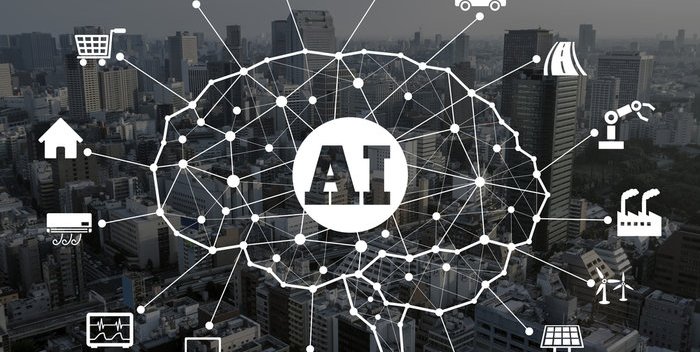 The growing field of Artificial Intelligence has the potential to add $957 billion to the Indian economy by 2035, states a recent report by report by Accenture. Policy makers and business leaders must work towards being an active part of the AI revolution in order to not miss out on the opportunity, says the study.

According to the report titled, Accelerating India’s Growth With Artificial Intelligence, the AI element can improve labour productivity and drive growth in these key possible ways:

This in turn would enable AI to annually add 1.3 percent to the economy, which roughly translates to an increase of 15 percent in India’s national income by 2035.

Rekha M Menon, Senior Managing Director and Chairman, Accenture India, said, “The economic boost will be driven by innovative AI technologies that enable people to make more efficient use of their time and do what humans do best – create, imagine and innovate new things. What’s needed is a clear, long-term vision, and a multi-stakeholder action plan that balances growth with the ethical questions posed by AI.”

Here’s How To Fight Prejudice In Artificial Intelligence

Among the major findings, one was that while premier Indian universities have been contributing to research in AI, they were not doing enough to vitalise the AI ecosystem around them when compared to their international peers such as Cambridge or Oxford.

The Accenture report made five recommendations for the stakeholders to drive innovation and growth without compromising on ethics while protecting consumer rights: