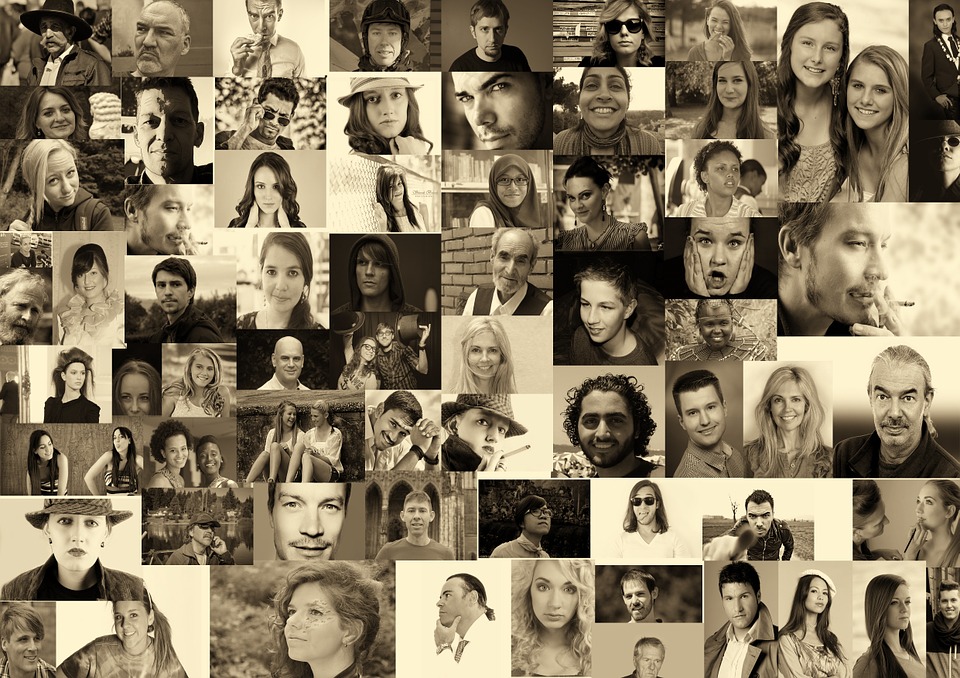 Even though the hype around AI is sky high, has the technology proven to be useful for enterprises. As AI enables companies to move from experimental phase to new business models, a new study indicates errors can be reduced through careful regulation of human organisations, systems and enterprises. This recent study by Thomas G Dietterich of Oregon State University reviews what are the properties of highly reliable organisations and how enterprises can modify or regulate the scale of AI. The researcher says, “The more powerful technology becomes, the more it magnifies design errors and human failures.” And the responsibility lies with tech behemoths, the new High-Reliability Organisations (HROs) that are piloting AI applications to minimise risks.

Most of the bias and errors in AI systems are built in by humans and as companies across the globe build great AI applications in various fields, the potential for human errors will also increase. In an earlier article, we wrote how public framework works on the three most important aspects of AI safety — specification, robustness and assurance.

High-End Technology And Its Consequences

As AI technologies automate existing applications and create new opportunities and breakthroughs that never existed before, it also comes with its own set of risks, which are inevitable. The study cites Charles Perrow’s book Normal Accidents, written after a massive nuclear accident that delved into organisations which worked on advanced technologies like nuclear power plants, aircraft carriers, and electrical power grid among others. The team summarised five features of High-Reliability Organisations (HRO):

There are some lessons that the researchers draw from many circles where advanced technology was deployed. Traditionally, AI history has been peppered with peaks and valleys and currently, the technology is seeing an exuberant time, as noted by a senior executive. As enterprises move to bridge the gap between hype and reality by developing cutting-edge applications, here’s a primer for organisations to dial down the risks associated with AI.

In conclusion, the researcher states, “In summary, as with previous technological advances, AI technology increases the risk that failures in human organisations and actions will be magnified by the technology with devastating consequences. To avoid such catastrophic failures, the combined human and AI organisation must achieve high reliability.”

DeepMind Solves One Of The Oldest Challenges Of Biochemistry With AlphaFold