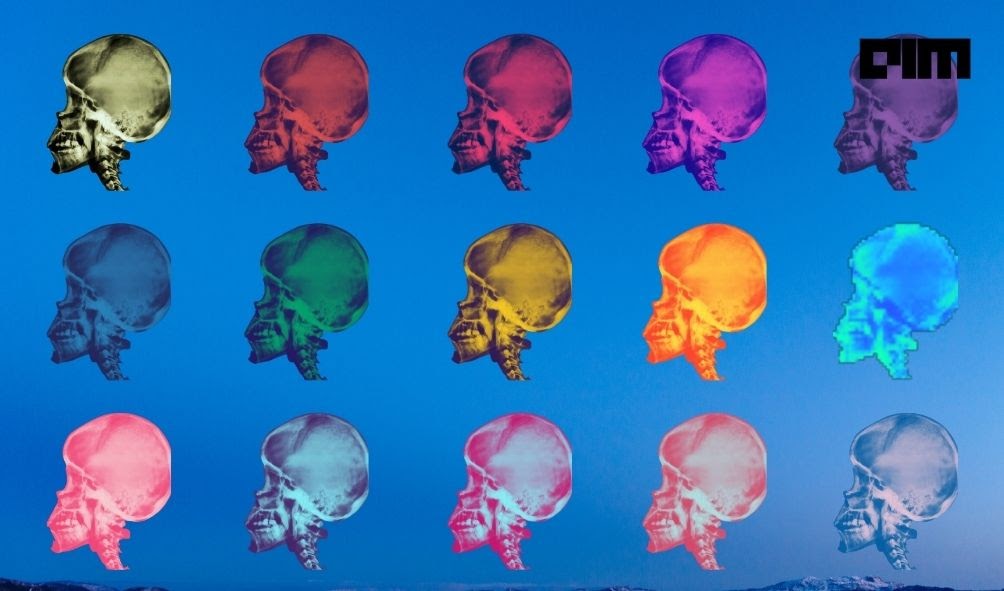 Recently, researchers from Facebook AI have introduced a new video architecture known as TimeSformer. TimeSformer (Time-Space Transformer) is built exclusively on self-attention architectures, i.e. Transformers. In a paper called “Is Space-Time Attention All You Need for Video Understanding?” the researchers claimed that TimeSformer is faster to train and has higher test-time efficiency than competing architectures.

Self-attention architectures like Transformers have outstanding capabilities at capturing long-range dependencies among words and their training scalability. It has been widely used for machine translation, question-answering, general language understanding, auto-regressive word generation, among others.

Transformers’ recent success in the domain of natural language processing (NLP) has motivated researchers to implement this model in computer vision applications and tasks.

As mentioned above, TimeSformer is built purely on the self-attention mechanism used in Transformer models. According to the researchers, to apply Transformers to video, the model interprets the input video as a time-space sequence of image patches extracted from the individual frames. The model then captures each patch’s semantics by explicitly comparing it with the other patches in the video. This allows TimeSformer to capture both short-term dependencies between neighbouring patches and long-range correlations between distant patches.

Compared to convolutional neural networks (CNNs), Transformers impose less restrictive inductive biases, and that’s one of the main reasons behind using transformer-based video architectures. This, in result, broadens the family of functions they can represent and renders them to modern big-data regimes where there is less need for strong inductive priors.

The computational costs of traditional 3D CNNs are prohibitively high. Meanwhile, TimeSformer maintains a low computational cost by decomposing the video into a small set of non-overlapping patches and then applying a form of self-attention that avoids exhaustive comparison between all pairs of patches.

Also, while convolutional kernels are specifically designed to capture short-range spatiotemporal information, the self-attention mechanism can be applied to capture both local and global long-range dependencies by directly comparing feature activations at all space-time locations.

Below we have mentioned some of the reasons as to why this Transformer matters:

The researchers stated, “The low inference cost of TimeSformer is an important step toward supporting future real-time video processing applications, such as AR/VR, or intelligent assistants that provide services based on video taken from wearable cameras.”