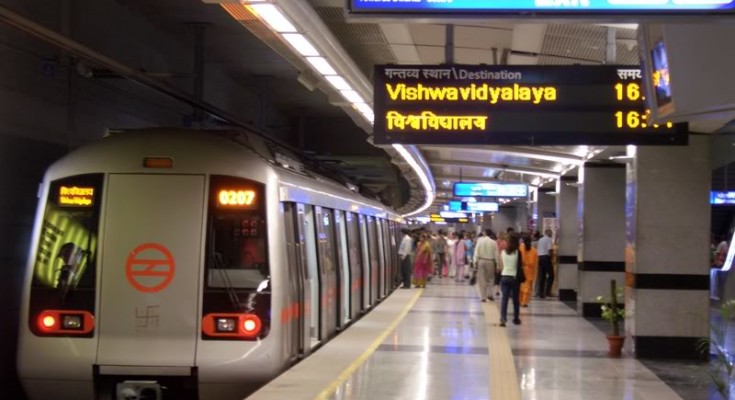 When it comes to vehicular automation, trains are way behind time, if compared to cars and aeroplanes. With various players in the competition and all aiming for the same target it seems like the train industry will grow at an enormous pace. We can get a crude sense of excitement of the way in which the autonomous train market will develop given the autonomous car industry is set to be worth $7 trillion by 2050.

As with any other vehicle there will be multiple stages of development for intelligent trains as well. India seems to have started its journey in train automation with its senior ministers putting special emphasis on new technology and AI. In India, the government is planning to introduce artificial intelligence in railways. Analytics India Magazine had quoted Piyush Goyal, Union Minister for Railways and Coal, saying, “The tiger will be ridden by the human being. AI, its relevance and outcome, will all be driven by you and me… It is a tool that you and I will ride. It’s not a replacement for us, it will help and aids us.”

The Transparency Market Research says the market for autonomous trains will grow at a CAGR of 12.70% by 2025. Another research firm said, “The autonomous train market is estimated to be 60,078 Units in 2018 and is projected to reach a market size of 106,290 Units by 2030, growing at a CAGR of 4.87% during the forecast period.” The report also says that the Communication Based Train Control (CBTC) family of technology is the mostly used technology in the autonomous train market. As the report mentions, “CBTC is a widely used signaling technology in all metros and light rails across the globe. Almost 68% of the world’s automated metro lines are operated with the help of CBTC systems, which is close to three-quarters of the newly built fully automated metro infrastructure in the last decade.”

In terms of adopting autonomous trains, there are several examples:

It comes as no surprise, given that the technology is already here, and decisions are expected to be made swiftly. Technology is not really the hindrance in having an autonomous railway system, but there are other factors behind it. Autonomous trains will be equipped with great camera systems, highly powered sensors, state of the art GPS data. All these components will be controlled by a powerful and high-end computer with ML capabilities. Special emphasis is also given on passenger safety and integrity of the computer system and they become an essential system.

According to the industry, there are four stages for automated trains:

Wired quoted Dr David Clarke, director of the University of Tennessee Center for Transportation Research Center saying, “The stopping distance of a train is much longer than a car… It could be close to a mile.” This feature of a train is really important since the train as a vehicle is huge. The train has tons and tons of body weight and cargo and it is imperative to stop it in time and for that it is important to spot obstacles and passengers.

Top Jobs In Autonomous Vehicle Industry & How You Can Land Them