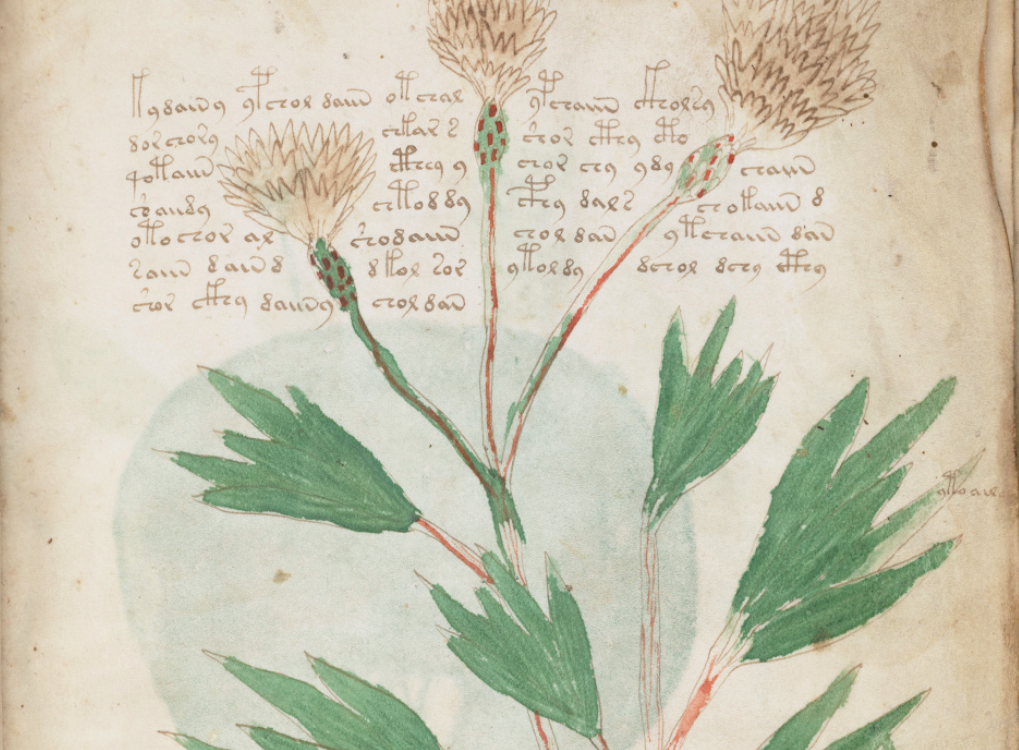 Understanding Simpson’s Paradox And Its Impact On Data Analytics The trials and errors that went into decoding the 15th-century Voynich manuscript could give The Da Vinci Code (Doubleday, 2003) a run for its money. The Voynich manuscript is a cryptic manuscript that nobody has been able to read till now and was considered to be an alien language.

But recently a computer scientist and NLP expert from the University of Alberta claimed that the mysterious document is actually written in ancient Hebrew and that he has deciphered the riddle with the help of artificial intelligence.

Deciphering ancient manuscripts has never been an easy job for historians and cryptographer. But now, the Canadian researchers have simplified the tough initial process of decoding the language framework of the manuscript by using AI.

Since the 17th century, the manuscript is believed to be the work of the 13th-century English alchemist Roger Bacon.

AI Says The Manuscript Is Written In Hebrew

“It turned out that over 80 per cent of the words were in a Hebrew dictionary, but we didn’t know if they made sense together,” said Kondrak in the university press release.

There have been multiple attempts to decode the Voynich manuscript. A self-proclaimed “prophet of God” in 2011 claimed that he had decoded the book. Researchers in 2014 argued that the illustrations of plants in the manuscript could help decode the text’s strange characters. Deciphering the manuscript can be done only when the origin of its language known which is considered to be the first step, which AI did for Voynich manuscript. Despite the breakthrough, the book still remains untranslated completely. The full meaning of the text will need the involvement of various historians and linguists of ancient Hebrew and AI /NLP experts to help translate the whole text to unlock its true meaning.

It’s just another accomplishment for AI technology which has transformed multiple industries to have initiated another scientific angle to decode the Voynich manuscript completely.

Understanding Simpson’s Paradox And Its Impact On Data Analytics