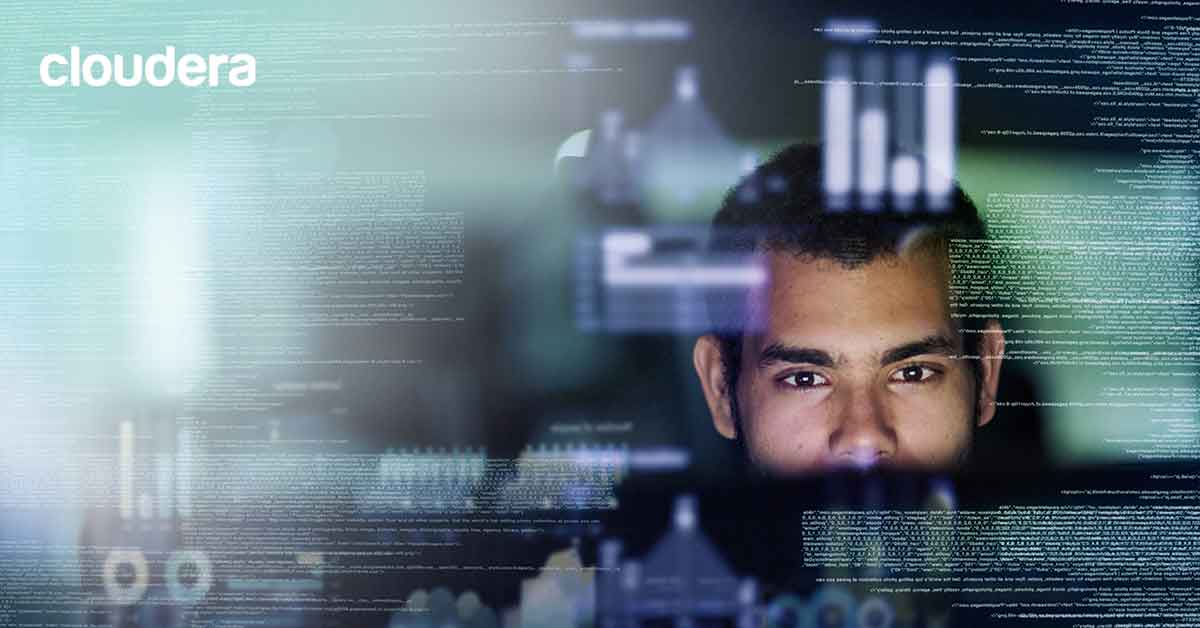 Palo Alto headquartered Cloudera, the big data company, and one of the earliest entrants in the big data arena (set up in 2008) has gone public and filed its IPO with reportedly $261 in annual revenue. The California big data enterprise is a leading provider of cloud based data analytics platform on Apache Hadoop.

In the last 12 months, the company reportedly listed  $261 million in sales. The big data enterprise gained popularity with enterprises by providing excellent storage options and also got angel backing from leading industry veterans such as VMware co-founder Diane Greene and Caterina Fake, chairman of Etsy. Other investors include marquee names such as Intel, Accel, Greylock Fidelity among others. The company, billed as unicorn was in talks to go public since 2013, however a sluggish 2015-16 and market slowdown kept it waiting in the wings for a long time.

As per the IPO prospectus, Cloudera seems to imply that its real driver is the ability to create open-source software and weave it into a data-analytics platform.

The current IPO has given the data analysis provider a valuation of  $4 billion according to news reports. Founded by Jeff Hammerbacher, Cloudera has managed to trump its major competitor Santa Clara based Hortonworks and legacy players such as Oracle and IBM among others.

The current valuation also puts the company way ahead of its main competitor Hortonworks.  There are a slew of other companies on the IPO radar, Okta, San Francisco-based security Software Company is expected to go public soon.

According to news reports, the company had lost more than $130 million per year since 2015. And reportedly, Intel is the biggest investor in the data management company and has made valuable contribution by developing and marketing products with Cloudera and is betting big on its tools to attract big customers.

Seems like 2017 will be the year when more unicorns go public.

Smart Leadership is crucial to the success of Smart City initiative