India has published close to 600-650 research papers in AI and machine learning. 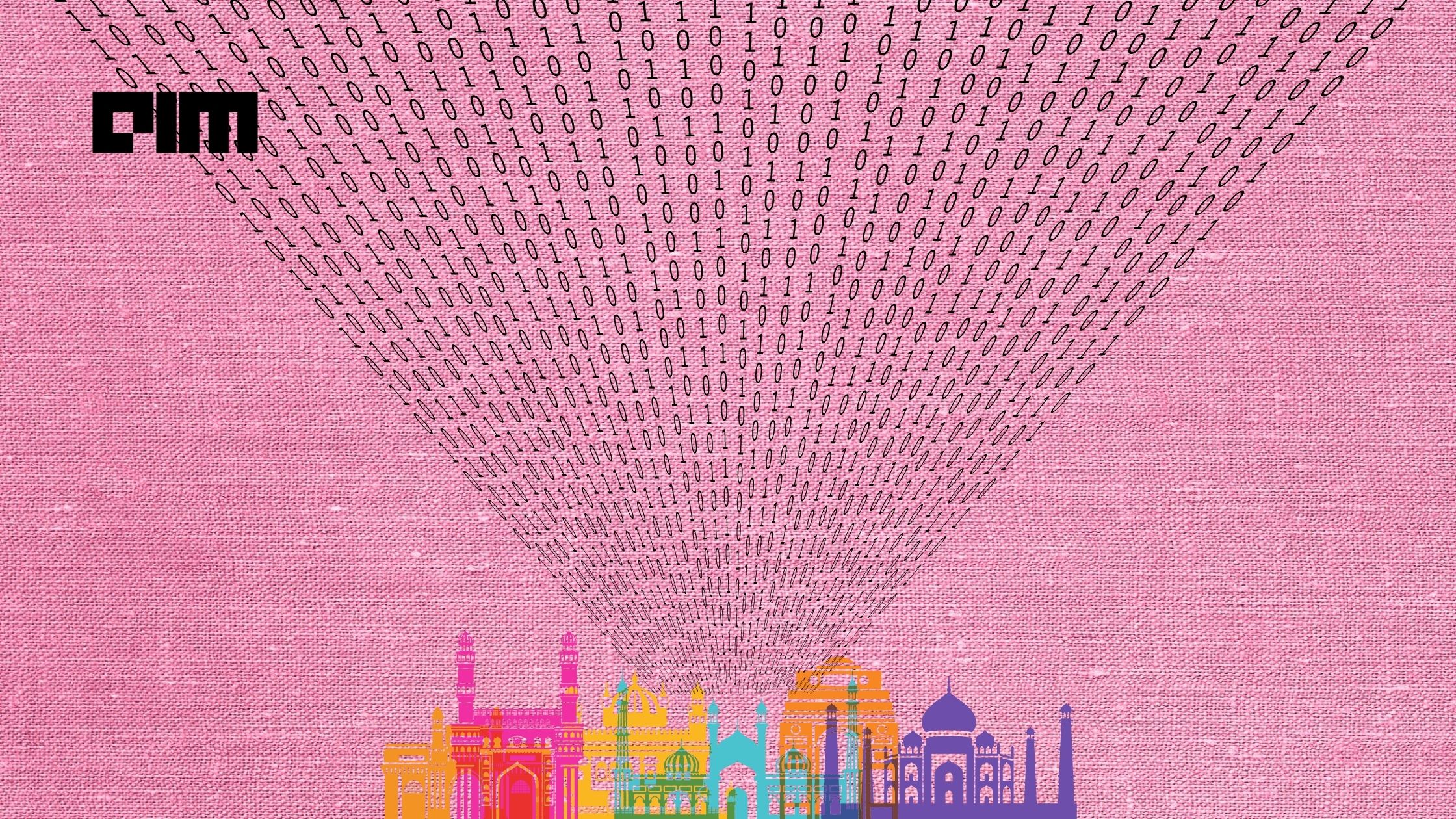 The last few years have witnessed significant advancements in machine learning algorithms, particularly in self-supervised learning, natural language processing, reinforcement learning, computer vision, image processing, speech, etc. As per AI Index Report 2021, published by Stanford University, the number of AI journal publications grew by 34.5 per cent from 2019 to 2020 – a much higher percentage compared to previous years – 2018 to 2019 (19.6 per cent).

Interestingly, the aggregated data from 2015 to 2020 showed India’s highest relative AI skill penetration rate – 2.83 times the global average – followed by the US, China, Germany, and Canada. Out of the 12 countries examined for the study, India, South Korea, Singapore, and Australia are said to reach equity in terms of the AI skills penetration rate of females and males.

Further, the report showed that India stood at 12 positions, where it has published close to 600-650 research papers in AI and machine learning. On the other hand, countries like the US, Europe, and China lead the race with 8900, 3950, and 3750 publications.

In this article, we will look into some of the algorithms developed by Indian researchers, alongside understanding their applications and use cases.

An annealing-based multiobjective optimisation algorithm, AMOSA, was developed by Sanghamitra Bandyopadhyay, Sriparna Saha, Ujjwal Maulik, and Kalyanmoy Deb in 2008. The algorithm is based on two existing and well-known multiobjective evolutionary algorithms (MOEAs). The AMOSA algorithm is significantly superior for many-objective test problems (like 4, 5, 10, and 15 objective problems). Check out the source code and research paper here.

The brainchild of Sanghamitra Bandyopadhyay and Ujjwal Maulik, GA-clustering, also known as the genetic algorithm-based clustering technique, is used to search for appropriate cluster centres in the feature space such that the similarity metrics of the resulting clusters are optimised. This algorithm is widely used in genomics and life sciences applications. Check out the research paper here.

Developed by Partha Talukdar, alongside other researchers from Carnegie Mellon, Never-ending learning allows intelligent agents to continuously learn many types of knowledge over many years and become better learners over time. As per researchers, the Never-Ending Language Learner (NELL) has been learning to read the web 24/7 since January 2010 and, as of May 2018, has acquired a knowledge base with 120 million diverse, confidence-weighted beliefs while learning thousands of interrelated functions that continually improve its reading competence over time.

Developed by Rohit Salgotra, Urvinder Singh, and Sriparna Saha, Cuckoo Search (CS) algorithm is a nature-inspired global optimisation algorithm based on the brood parasitic behaviour of cuckoos. It has been successfully applied to solve many problems in different areas. This algorithm has been statistically tested in comparison to SOTA algorithms like grew wolf optimisation (GWO), differential evolution (DE), firefly algorithm (FA), and flower pollination algorithm (FPA), among others. Check out the research paper here.

AnyFI maintains itemsets in BFI-forest to give a mining result almost immediately when the time allowance to mine is very less and can refine the results for better accuracy with an increase in time allowance. BFI-forest is a novel data structure capable of handling transactions with varying inter-arrival rates. Check out the research paper here.

Developed by Dhruv Kumar Mahajan, Rajeev Rastogi, Charu Tiwari, and Adway Mitra, LOGUCB is a novel upper confidence bound (UCB) algorithm that balances exploration with exploitation when the average rating of a comment is modelled using logistic regression on its features. Check out the research paper here.

The brainchild of Sudipto Guha, Rajeev Rastogi, and Kyuseok Shim, CURE is typically used for data clustering, particularly for outliers. It identifies clusters having non-spherical shapes and wide variances in size. The algorithm employs a combination of random sampling and partitioning. Check out the research paper here.

Developed by Tushar Sarkar, CEO and founder of Analytica, XBNet is a boosted neural network for tabular data. Built on PyTorch, it combines tree-based models with neural networks to create a robust architecture trained by using a novel optimisation technique, increasing its interpretability and performance.

Some of the benefits of XBNet include better performance, training stability and interpretability for tabular data, easy to implement with rapid prototyping capabilities, and minimum code requirements for creating any neural network with or without boosting. The source code is available on GitHub.

The list goes on and on. These are some of the popular algorithms developed by Indian researchers. The list does not promote any algorithm or disclose ranking of any sort.