Elon Musk’s Big Message: Not Just An Electric Carmaker, But A Tech Powerhouse 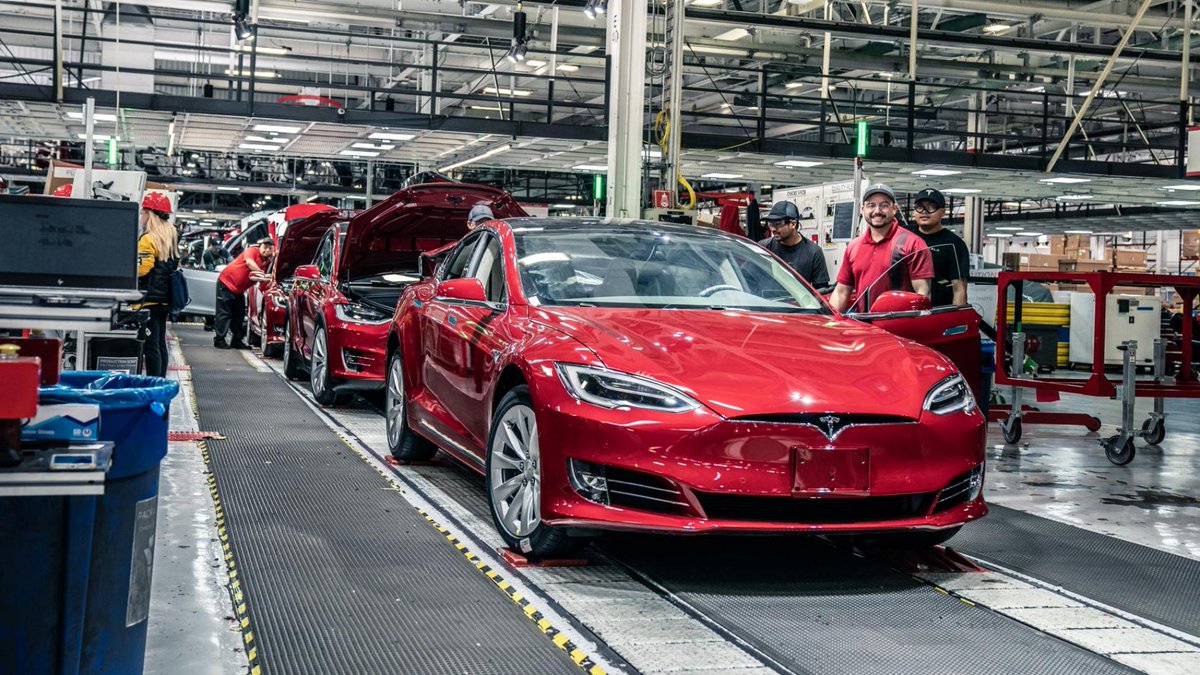 Will Elon Musk’s pipe dreams ever come true? While it’s true there isn’t anyone who has a clearer self-driving vision than Musk himself, the billionaire visionary is known for making ambitious statements. However, at the recently concluded Tesla Autonomy Day, Musk, who has been severely criticized for touting an unachievable vision for Autopilot is back to doing what he does best.

He peddled a driverless future with the ‘best chip in the world’ now being shipped in its cars. This is touted as a concrete step towards driverless car vision which can achieve Level 4 autonomy. The billionaire predicted that it would take about another six months for the software to become reliable enough and not require human supervision. All in all, he made the point that the company is finally close to achieving the vision of self-driving — the holy grail of the automotive industry. In fact, by the end of 2020, Musk Tesla vehicles would be operating in Uber mode, delivering driverless rides to people.

The in-house autonomous computing technology that was in the making for the last three years and is now powering Teslas takes on Nvidia’s Drive PX2 platform with its homegrown AI chip that is touted to bring the cost of the car down.

Musk Trying To Find A Middle Ground With FSD 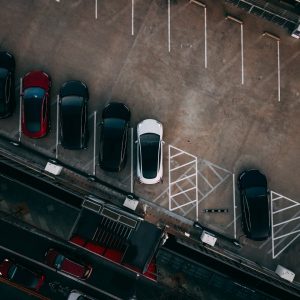 In many ways, Musk has been viewed as a rule-breaking businessman whose vision doesn’t match the investors expectations. For long, all of Musk’s businesses (for eg.SpaceX) typify a vision and passion that make it a risky bet for investors. And Musk himself has been known for generating headlines that spark concern amongst the investor community.

Behind the vision, Tesla fails to match up its astronomical ambitions with growth that investors and shareholders expect in general. What Musk’s company does best is generate a feverish news cycle that can keep the stock ticker going. With the announcement of its homegrown Full Self Driving hardware, Musk is moving into an area of software licensing long viewed by Google-owned Waymo that has run several pilots around cities. With the launch of FSD, Tesla has proven it is not just an electric car maker, but an automation major that just stole a march over Google and other players struggling with complete automation like Uber and Lyft.

When it comes to Tesla, it is yet to turn profitable and create a sustained demand for its vehicles. As per the company’s 2019 Vehicle Production & Deliveries report indicated, the automotive major delivered 63,000 vehicles to customers in the first quarter of 2019. While this was 110% more than the same quarter last year, it was  31% less than the previous quarter. As per reports, Tesla’s quarter-to-quarter decline in deliveries has investors worried. This means, as one analyst puts it, that Musk is still a better ‘credit risk’ and needs to find growth areas for its company.

1) Compete with Waymo with licensing software: To put things in perspective, Musk seems to have a larger vision for Tesla which he believes is not just an automotive major but a tech company.  Tesla, like Waymo wants to make serious gains from licensing its self-driving software which can lead to massive growth down the road.

2) Rival Uber with robotaxi service: To further strengthen its position as a leader in the driverless market, Musk proposed an app that could allow car-owners to commit their vehicles for the ride sharing service or better still robo-taxi service. This proposed move would allow Tesla to rival Uber and Lyft that are struggling with their driverless tech.

3) Takes the AI chip battle to former chip supplier Nvidia’s home turf : According to Musk, FSD hardware which is powered by GPU and CPU along with 8 cameras and 12 ultrasonic sensors paves the for full autonomy. The Tesla team reportedly drubbed Nvidia’s performance, saying it raised the bar for all other automakers.

4) Open platform that the auto industry can leverage: Making its own homegrown chip allows  Tesla to open its platform to automotive companies that are reliant on Nvidia’s platform. Musk is going after Nvidia’s business that is posited as the backbone for autonomous vehicles for companies like Audi, Toyota, Volvo, Mercedes-Benz among other leading automakers. Nvidia that already has a proven technology in the driverless space will now have to gear for a battle with Tesla that may soon license its autonomous system for other carmakers.

5) Emerges as a winner in data, hardware and algorithm battle: Tesla openly challenged Nvidia’s dominance as a catalyst for autonomous systems which is the only open platform available for automakers.  However, when it comes to real-world data on self-driving, Nvidia can’t rival Tesla or Waymo in this space that have gathered real data on to help engineers build better self-driving technology.

While it is yet to be seen whether Musk’s projections will come true, a software licensing and ride-hailing mode can make Tesla the biggest tech company that provides an overall solution to carmakers.