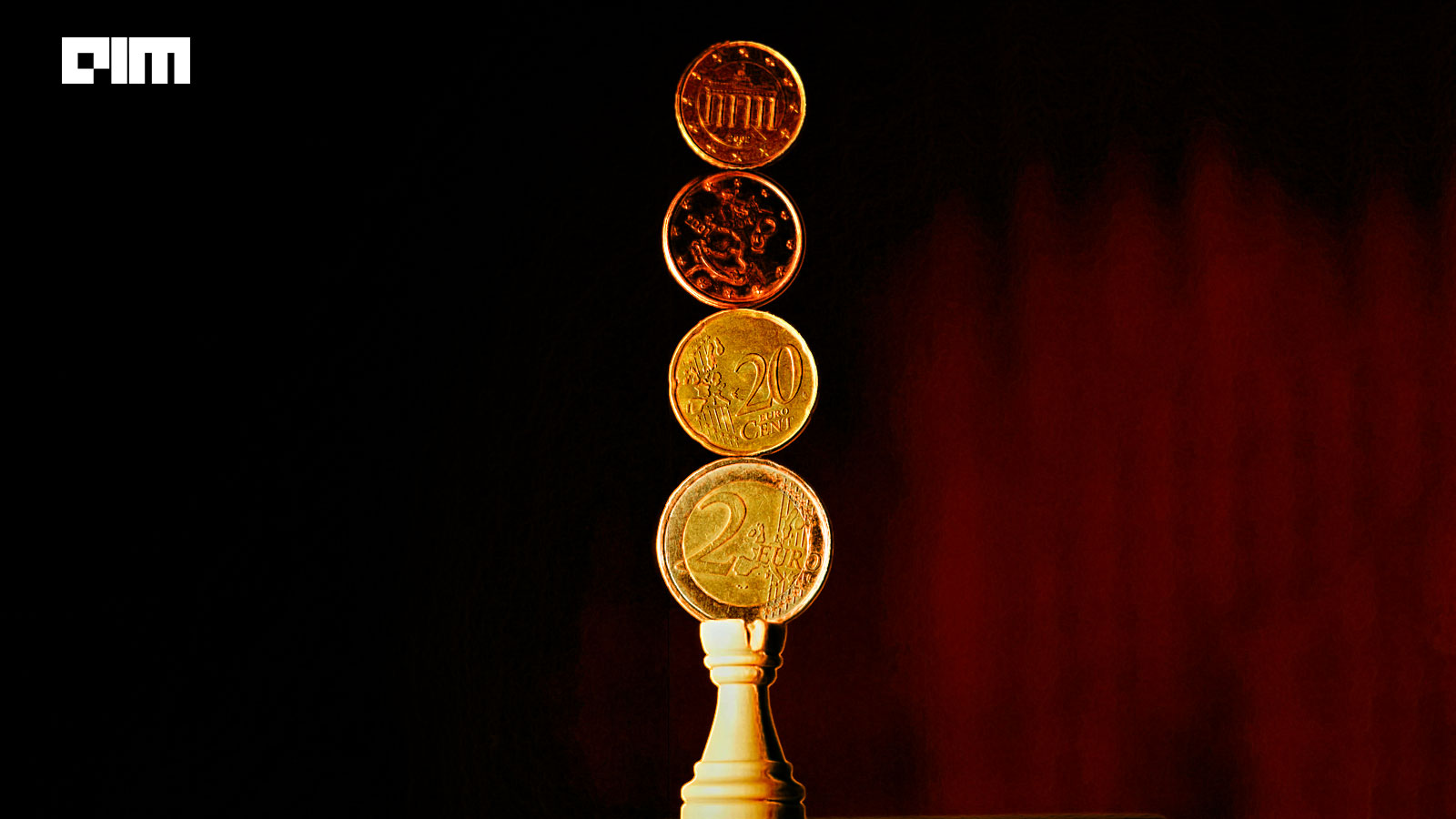 “Specifying a reward function can be one of the trickiest parts of applying RL to a problem.”

Today there are many techniques to learn a reward function from data as varied as the initial state, demonstrations, corrections, preference comparisons, and many other data sources. A group of researchers from DeepMind, Berkeley and OpenAI have introduced EPIC, a new way to evaluate reward functions and reward learning algorithms.

In a paper titled “Quantifying difference in reward functions” (recently accepted at the prestigious ICLR conference), the researchers claimed EPIC resulted in 1,000 times faster solution than alternative evaluation methods. Furthermore, it requires little to no hyperparameter tuning. The researchers showed reward functions judged as similar by EPIC induce policies with similar returns, even in unseen environments.

The distance calculated using this approach can then be used to predict the outcome of using a certain reward function. According to the researchers, canonicalisation removes the effect of potential shaping, and Pearson distance is invariant to positive affine transformations.

RL agents strive to maximise reward. This is great as long as the high reward is found only in states that the user finds desirable. However, in systems employed in the real world, there may be undesired shortcuts to high reward involving the agent tampering with the process that determines agent reward, the reward function. For instance, a self-driving car; a positive reward may be given once it reaches the correct destination and negative rewards for breaking traffic rules and causing accidents. Standardised metrics are an important driver of progress in machine learning. Unfortunately, traditional policy-based metrics do not guarantee the fidelity of the learned reward function. A reward is non-zero only at the end, where it is either −1, 0, or 1, depending on who won. In any practically implemented system, agent reward may not coincide with user utility.

Reinforcement learning never got the attention it deserved; the main reason being its areas of application. Unlike a typical convolutional neural network, used for photo tagging on social media, RL’s use cases — self driving, robotics for medical surgeries etc — are more critical. This make reward function evaluation even more important. There can’t be enough stress tests for an RL algorithm given the uncertain nature of the real world. But, the evaluation of reward functions is a good place to start. As RL is increasingly applied to complex and user-facing applications such as recommender systems, chatbots and autonomous vehicles, reward functions evaluation will need more attention. Since there are various techniques to specify a reward function, the researchers believe EPIC can play a crucial role here.

EPIC is now available as a library. Check the Github repo.