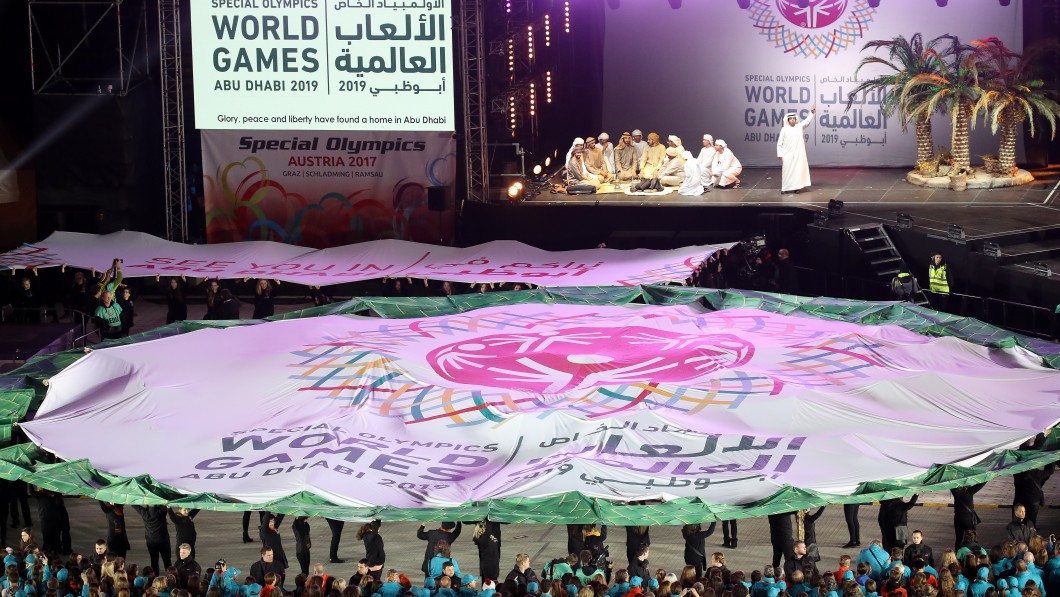 Corporates across the world have been taking constructive steps through the means of artificial intelligence to make technology and workspaces more accessible for the specially-abled. As part of their inclusive policy, tech giants are now building AI-powered tools embedded with machine learning and natural language processing capabilities for visually impaired and the hearing impaired.

As The 2019 Special Olympics World Summer Games is just around the corner, we look at how emerging technologies like AI and ML are being used behind the scenes of such international events to make it a grand success.

For the upcoming The 2019 Special Olympics World Summer Games, which is to be held in Abu Dhabi, the government has partnered with SAS for their AI and ML solutions. According to the company, the partnership will create a “data-driven legacy of inclusion.” In a press statement, SAS said that it will be using AI, ML and data management platforms to analyse traditional and nontraditional data sources like athlete and spectator geospatial data, health data, spectator and volunteer data.  “A globally sourced team of volunteer data scientists and data enthusiasts will through the course of the event provide support to drive intelligent event insights as well,” it said.

For this year’s CES, multiple AI-powered products were unveiled by top tech companies keeping in mind the 2020 Tokyo Olympics. A truly one-of-its-kind product was brought out by Ali Baba and Intel which will enable coaches to access real-time updates about the athlete’s performance while at training or at the actual game.  Built on machine learning applications, the technology extracts 3D forms of the athlete and creates a 3D mesh thus enabling the coaches to access complex real-time biomechanical data and make recommendations accordingly.

The technology uses advanced machine learning models to track the biomechanics of the athlete’s movements. “The performance is captured with regular video cameras, the AI algorithm is applied with a heavy dose of computing power, and a digital model of the performance is created that can be analyzed in different ways,” points out a report.

Since the Olympics are international events with players and tourist from across the country flocking to a foreign location, the organisers of the Tokyo Olympics will be deploying numerous robots that will be able to communicate in several languages and even carry the luggage of the guests.

Due to a lack of drivers in the country owing to its ageing population, the country has also announced that it will be leveraging autonomous taxis to drive the guests. Developed by Japan-based robot maker ZMP, the taxi will ferry passengers along the 5.3km route starting near Tokyo Station and ending in the Roppongi entertainment district.

For Bearing The Torch

Olympics events are generally declared open after the Olympic flame has been lit. Giving an interesting twist to this aspect of the ceremony, for the South Korean Winter Olympics of 2017, a 47-inch humanoid robot HUBO drove a car and punched through a wall for the Olympic relay and handed the torch to his designer Professor Oh Jun-ho, who then passed the torch to another robot.

In addition to HUBO, 85 other humanoid robots were deployed for the event and were tasked with different responsibilities right from welcoming the guest at the airports to cleaning up the venue.

For the first time in the history of the Olympics, the facial recognition system will be used for tightening security. Recently, NEC has announced that it will use a facial recognition system for the 2020 Summer Olympic and Paralympic Games in Tokyo. The system relies on its AI engine NeoFace, which is part of the company’s Bio-IDiom line of biometric authentication technology. The technology will be enabled by linking the photo with an IC card of the guests.

How Video Game Developers Can Use AI