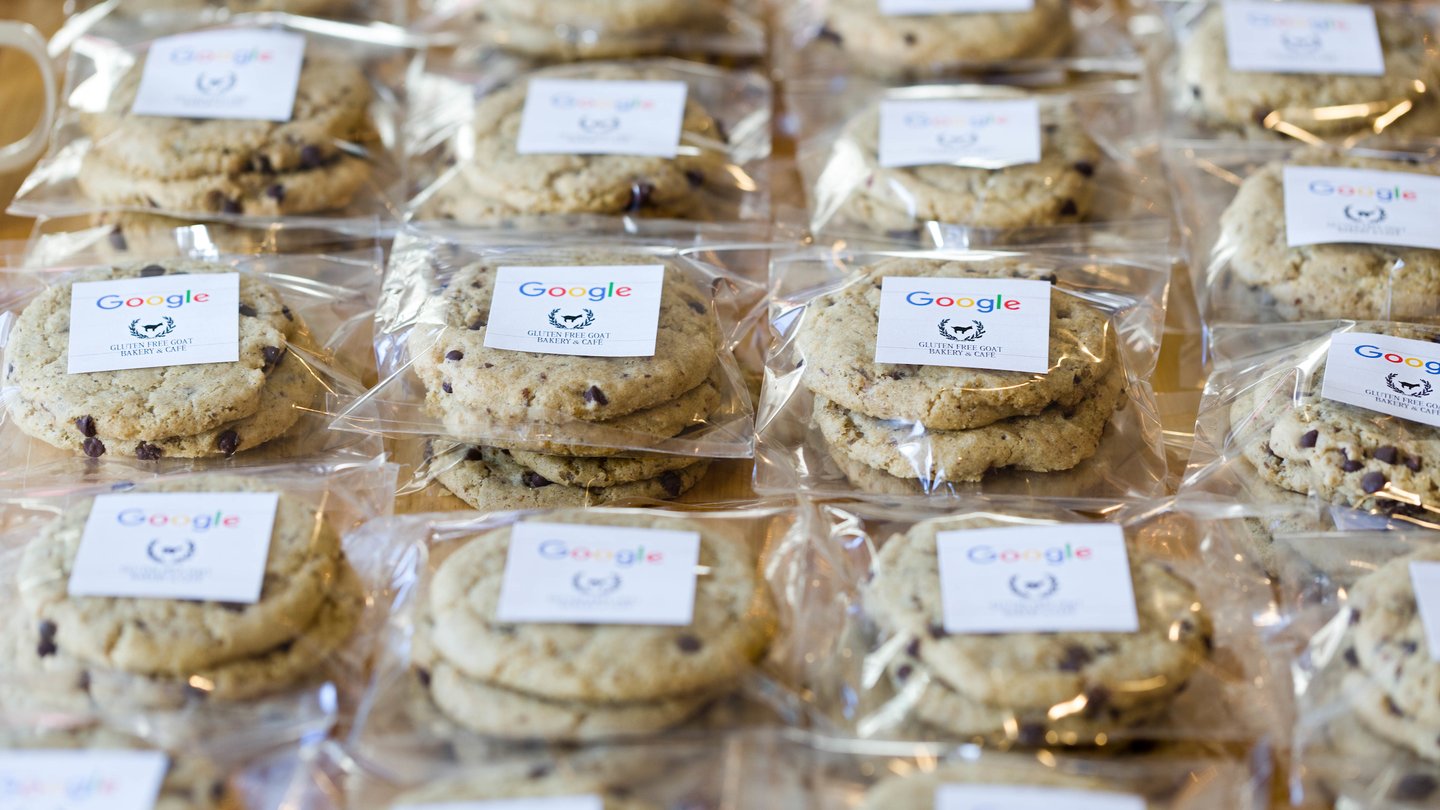 Amidst doomsday theories about Artificial Intelligence, a delicious exception is making critics think twice about the effects of AI and Machine Learning on human lives.

This week, a baker from Pittsburgh, US, overcame one of the major hurdles in baking — creating a delicious gluten free cookie. As most bakers (and foodies) know, cooking, especially baking without any gluten content can be difficult, and often, unsatisfying.

Over the past year, a research team at Google has been experimenting with a new technology for experimental design. To demonstrate what this technology could do, the Google team came up with a real-world challenge: designing the best possible chocolate chip cookies using a given set of ingredients.

Using a technique called the Bayesian Optimisation, the team set a bunch of parameters or ingredients in the cookie recipe, such as, the type of chocolate, quantity of sugar, flour and vanilla, among others. The ingredients provided enough unique variables to manipulate and measure, and the recipe was easy to replicate. Google’s system then guessed at a first recipe to try. The team baked it, and our the tasters gave it a numerical score relative to store-bought cookie samples.

These ratings were then fed back into the system, which learned from the rating and adjusted those parameters to create a new recipe.

Daniel Golovin, Senior Staff Software Engineer at Google Brain team said, “We did this dozens of times — baking, rating, and feeding it back in for a new recipe — and pretty soon the system got much better at creating tasty recipes.”

Once the AI had perfected the baseline cookie recipe, they teamed up with a Pittsburgh-based baker Jeanette Harris. They tweaked a couple of ingredients to the mix — cardamom and szechuan pepper — to see what their AI cookie-baking system would do.

Two months and 59 recipe iterations later, they had, with the help of the Google AI, a new cookie recipe: The Chocolate Chip and Cardamom Cookie. “This was such a fun experiment! Being able to create something entirely new and different, with the help of AI, was so exciting and makes me wonder what other unique recipe concepts I can develop for my customers,” Harris said.

Lately, many noted names such as physicist Stephen Hawking, Tesla and SpaceX’s CEO Elon Musk, and most recently US former Secretary of State Hillary Clinton, have already sounded alarm bells with regards to Artificial Intelligence and its potential harm.

But there are my others who support, including Alphabet CEO Eric Schmidt who tweeted about the recipe with great enthusiasm:

Love this – a Pittsburgh baker invented a new cookie with the help of Google AI! https://t.co/cXPVszvlAd

Other names such as Facebook’s Mark Zuckerberg, Microsoft founder Bill Gates and futurist Ray Kurzweil are some who believe that AI can actually do more good to the humans than harm.

Kurzweil, who currently runs a group at Google writing automatic responses to users’ emails in cooperation with the Gmail team, had once famously said, “It was fire that kept us warm, cooked our food, but also burnt our houses down. Technology is always a double-edged sword.”