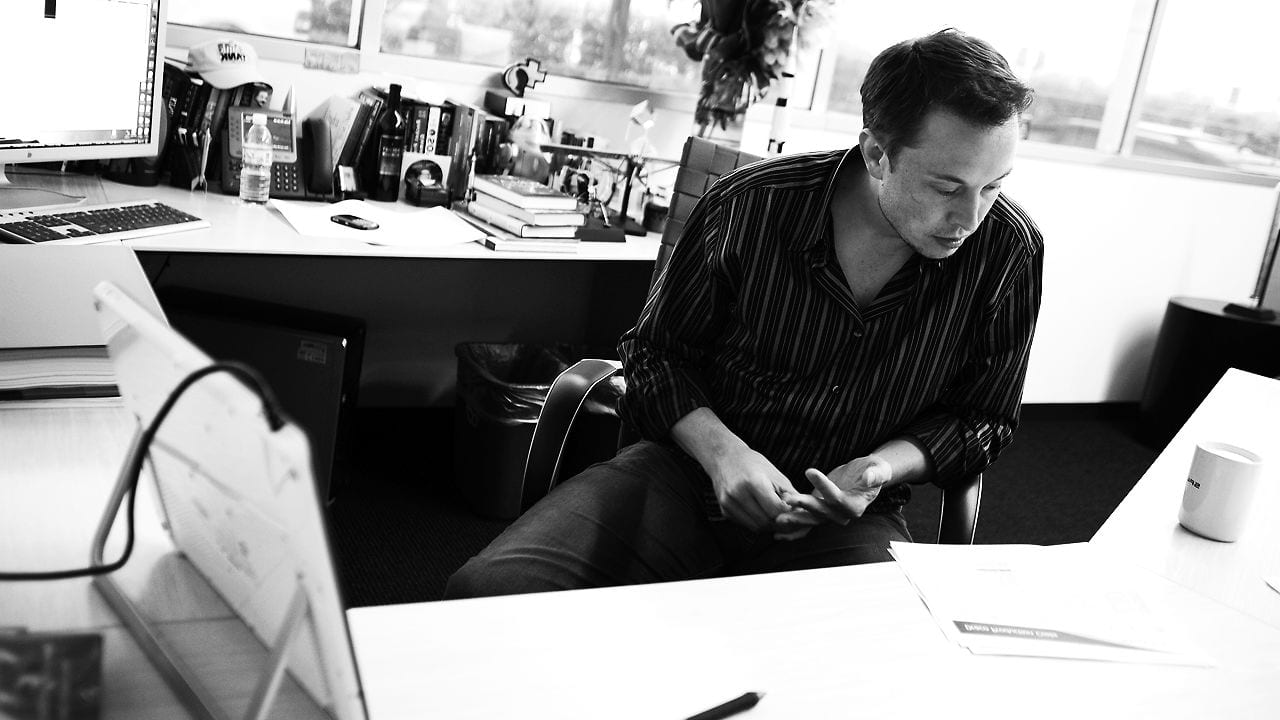 Elon Musk, the CEO for SpaceX and Tesla recently talked about his latest venture in the field of designing brain-computer interface. The project, named Neuralink, is still in its early stages and is far from creating any public presence yet. The company aims at designing devices which would not only help human beings to merge with software, but also help them keep pace with developments in AI. This could eventually lead to improvements in human memory.

Over the last six months, Musk had indicated about Neuralink quite a few times. Addressing a crowd in Dubai, Musk comments “We will probably see a closer merger of biological intelligence and digital intelligence. It’s mostly about the bandwidth, the speed of the connection between your brain, and the digital version of yourself, particularly output.” This is not the only hint as Musk had recently responded to curious fans about his progress on “neural race”, which is a sci-fi shorthand for a brain-computer interface humans could use to improve themselves.

However, the technology has its own concerns which must be addressed before we fully incorporate such a thing. It is incredibly dangerous and invasive to operate on the human brain, and such surgeries are usually considered a last resort. These concern is a reason why such brain-computer interfaces exist only in science fiction.

Silicon Valley has recently witnessed a surge in number of tech industry futurists, who are passionate about taking such unique and innovative ideas ahead Kernel is another such startup striving to enhance human cognition. The startup was co-founded by Bryan Johnson and its growing team of neuroscientists and software engineers are working towards reversing the effects of neurodegenerative diseases. This concept will assist human brains to act faster and smarter. In an interview, last year, Johnson extols “It is known that if we put a chip in the brain and release electrical signals, we can ameliorate symptoms of Parkinson’s.”

Kernel will work on the human brain in a fashion similar to how we work on other complex biological systems like biology and genetics. Better comprehension of the human brain is crucial, and pioneering new surgery techniques, software methods, and implanting devices would require years of medical research. Only then can we truly imagine designing a consumer brain-computer interface. Musk with his Neuralink venture, plans to follow a route like what Johnson did with Kernel.