IBM vs Microsoft vs Google: AI wars heat up and its impact on India 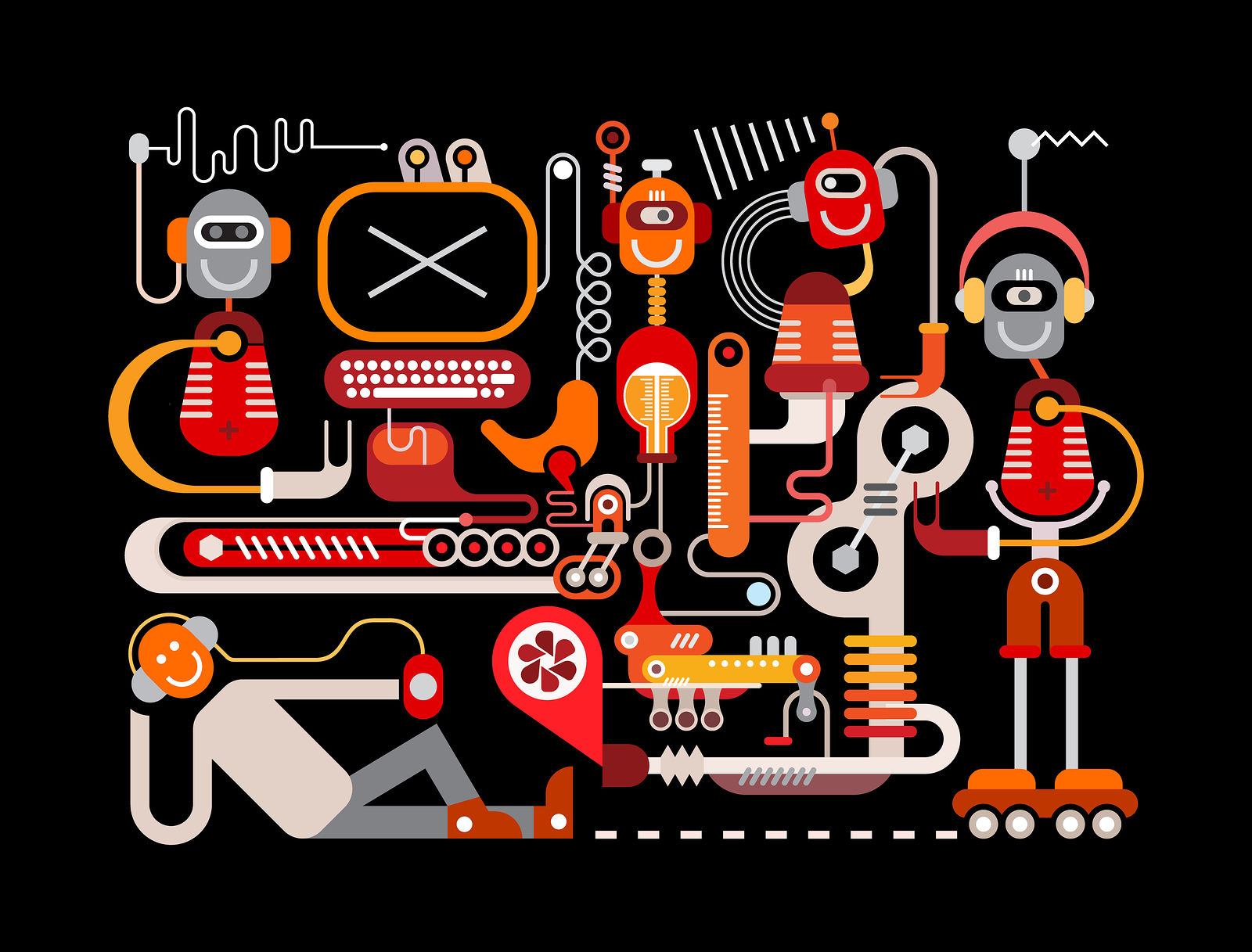 The battle from browsers and online search has moved onto another arena – Artificial Intelligence. It is a fight that everybody wants to win through key talent hires and acquisition. Behind the surge is growing investment in artificial intelligence, especially in machine learning and deep learning and a race to develop more powerful AI tools. But whether these tools are meeting with commercial success is something to be seen.

While IBM’s cognitive computing system will come out a winner in coverage and hype surrounding its AI prowess, on the flipside, it is also being panned for overblowing technology hopes. Google’s AI video classifier tool is being widely drubbed by researchers at University of Washington that found its current algorithm could be easily tricked. In a paper titled, “Deceiving Google’s Cloud Video Intelligence API Built for Summarizing Videos”, the search giant drew concern from leading companies who claim their content is landing next to terrorist videos on YouTube.

In this article, we sum up how IBM, Redmond software giant Microsoft and Google stack up in the AI war and what it holds for India. Can India benefit from AI-based innovations and should there be a policy on AI in India. Also, should India be rattled by China’s strategic investment in AI.

Hype around IBM Watson vaulted it as the most powerful cognitive computing system, does it hold true? 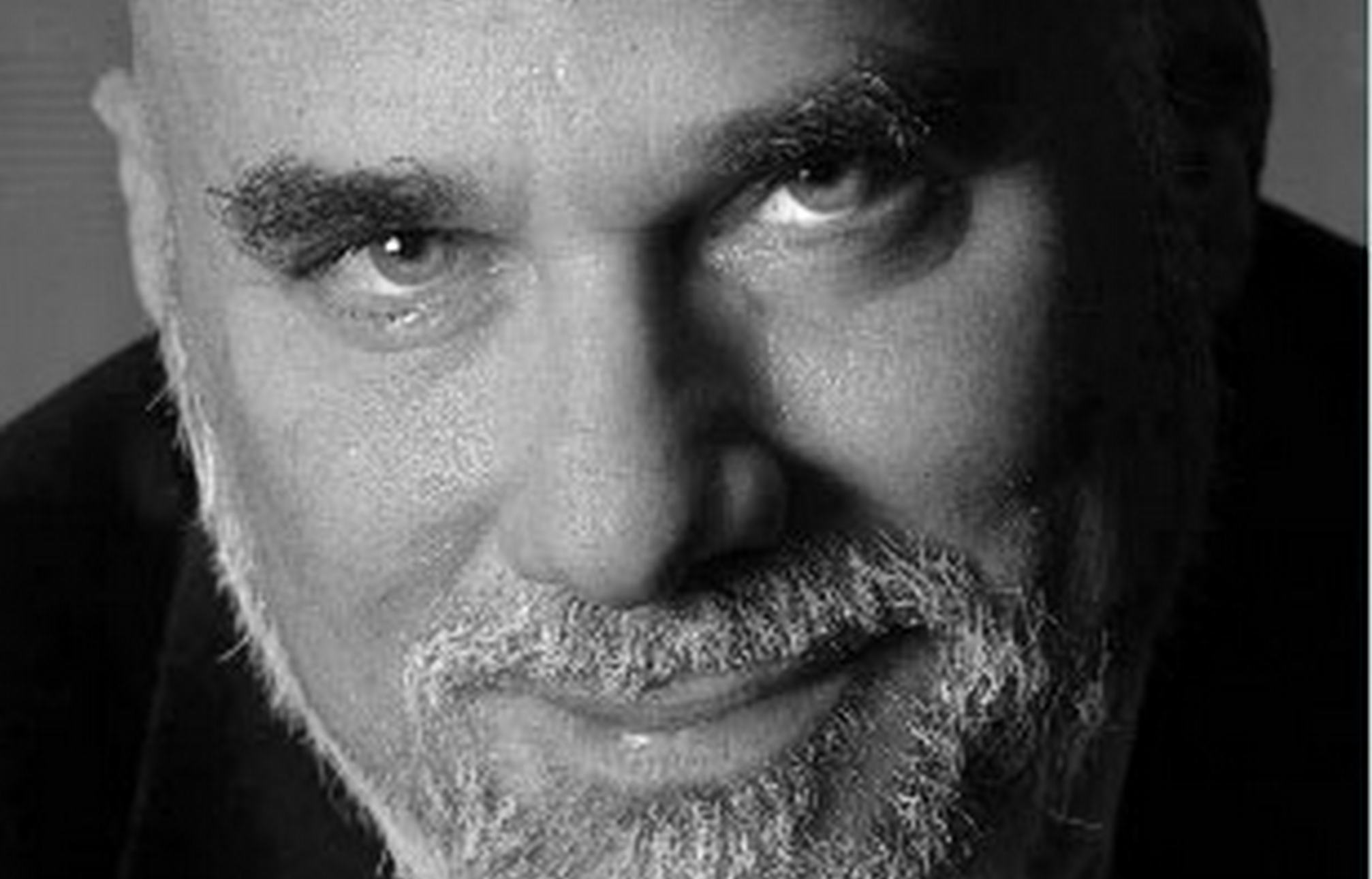 In the race for marketing, IBM Watson would win hands down. The super computer, programmed as a specialized cognitive system in 2011 that uses natural language processing is pegged to be the next big thing, smarter than humans and has exceptional capabilities to cure cancer. But, nobody seems to be more miffed about this marketing oversell than the world’s leading AI researcher, cognitive psychologist and learning scientist Roger Schank (Read our interview with Roger Schank).

In an earlier post, Schank made some pointed observations about IBM’s lies about Watson. “It would be nice if IBM stopped pretending that they are doing AI or building intelligent machines. If Watson is useful then it will be used. They do not have to damage the field of AI to sell it,” Schank observed, adding how IBM’s lies are muddying the AI landscape.

Grandiose claims aside, Watson’s messianic abilities, especially in cancer cure have been seriously challenged. According to a recent report, the wide claims of Watson’s role in oncology have been debunked, with Texas based M.D. Anderson Cancer Center shelving the project. Reports point out that the huge bungle costed “$62 million”, paid to the vendors — paid to IBM and Pricewaterhouse Cooper. The failure is attributed to a lack of documented results, lack of evidence in improving patient outcomes and the PR hype surrounding IBM Watson in eradicating cancer.

The report cites an IBM spokesperson revealing “there’s no published study linking the technology to improved outcomes for patients because the implementation of the technology is not there yet”. The Houston based centre signed up Watson as a clinical decision support technology in 2013. And now, the search is on for other contractors.  So, did IBM Watson prove useful in battling cancer? In fact, Watson failed to meet many of its oncology goals that led to the benching of the project? So, what happened to delivering personalized treatment for cancer patients?

Marketing overkill is damaging Watson, can lead to another AI winter

According to tech writer Jack Vaughan IBM will have to take care not to oversell it. A similar thing has happened to other advanced technology before, going all the way back to the artificial intelligence (AI) systems that came about 30 years back. The AI market turned out to be something of a graveyard for overblown technology hopes, notes Vaughan. Schank makes a similar pointed observation implying, what Watson does is “simply correlate data”, which is not equal to AI. Being able to sift through large amount of data doesn’t define intelligence.

If IBM continues on its path, overpromising technology hopes, it could potentially lead to another AI winter. “We in AI, have lived through one “AI winter” where all funding for AI was cut because of grandiose claims. It would be good if IBM tried not to kill off AI by making believe in a machine that was in no way intelligent,” Schank noted.

IBM Watson is already at work at one of India’s biggest hospital Manipal Hospitals since 2016, helping oncologists in improving cancer care. The first deployment of Watson in India was pegged to be a game changer in delivering informed treatment based on patients’ insights.  Will it be a boon for cancer patients, the jury is still out on that?

In 2015, Microsoft acquired Revolution Analytics, provider of software and services for R programming, one of the most popular statistical programming and predictive analytics, with a user base of 2 million worldwide. According to Joseph Sirosh, Corporate Vice President of Information Management & Machine Learning at Microsoft, with its parallel external memory algorithms, Revolution R Enterprise is able to deliver speeds 42 times faster than competing technology from SAS.

“Going forward, the idea is to build R’s technology into our data platform products so that developers, businesses and data scientists can benefit from it and use it across on-premises, hybrid cloud and Azure public cloud environments,” he noted in the blog. Not to forget, fostering the open source revolution by supporting Revolution’s open source projects such as ParallelR, DeployR and RevolutionR Open among others.

Another key acquisition made by the Redmond giant last year was predictive keyboard technology SwiftKey, powered by AI. Founded by Jon Reynolds and Ben Medlock, the London startup was suspected to be bought for $250 million. The application available on Android and iOS device would be soon be available on Windows phones as well.

In healthcare too, Microsoft is disrupting the market with Project Hanover, an AI initiative to treat cancer. The machine learning based technology processes medical information and helps predict which drugs and which combinations are most effective. A Microsoft article reveals how computer scientists and researchers are leveraging powerful algorithms and computer vision to equip radiologists with a better understanding of the progress of tumour. That’s not all, Microsoft reveals another group of researchers have created algorithms to aid scientists in understanding how cancer develops and the right treatment path best to fight it.  According to David Heckerman, celebrated scientist and senior director of the genomics group at Microsoft, the research could revolutionize cancer treatment. Hoifung Poon, a researcher in the Washington lab asserts AI and machine learning are Microsoft’s forte and can help oncologists in effective cancer treatment.

Earlier last year, Microsoft launched MINE — Microsoft Intelligent Network for Eyecare in collaboration with LV Prasad Eye Institute that will work on diverse datasets of patients and roll out predictive models to help eliminate blindness and scale the delivery of eye services across India. Combining the power of advanced analytics, cloud and data, Microsoft wants to driver the greater good in preventing blindness, revealed Anil Bhansali, Managing Director, Microsoft India (R&D) Pvt. Ltd. For LVPEI, it was a logical step forward since the institute had already been leveraging Microsoft Azure Machine Learning and Power BI to drive better patient outcomes and enhance clinical interventions.

Machine learning has always been at the forefront in Google. On a recent visit to India, Google CEO Sundar Pichai revealed how Google is betting big on advances in artificial intelligence (AI) and machine learning in the coming years and it is set to play out in different fields.

According to Fei Fei Li, Chief Scientist of AI/ML of Google Cloud, the tools used to build Artificial Intelligence solutions are becoming more and more sophisticated in functions but also easier to use.  She revealed the Mountain View-headquartered search giant is making huge investment in cloud AI and ML, that will emerge in the next years in the form if powerful, easy to use tools.

Retail: in store to optimize shelf space display and visibility

Media: More and more news content will be AI-driven and AI will play a growing role in curating and stylizing core content such as videos, music and artwork. Youtube’s recommendation list is AI-driven.

Finance: In the finance sector, machine learning is intelligently predicting credit card risks for new applicants, and even anticipating delinquencies among existing customers. Insurance claim is being assessed by machine learning agents and banking is becoming more virtual as conversational bots take over call centres

Healthcare: Healthcare is seeing the most profound applications of AI, so many forms of diagnoses are being automated. This in turn is reducing overheads and errors, extending treatment to undeserved population. From tackling clerical tasks, managing chronic diseases, leading to more reliable and faster services, machine learning is evolving hospitals into full scale smart hospitals augmenting surgical protocols as well.

AI impact in India — should there be an AI policy?

According to Shashi Shekhar Vempati, the recent advances in AI should serve as a wake-up call for Indian policymakers as every one of Prime Minister Narendra Modi’s flagship programs is likely to be affected with AI in the next few years. In a paper published in Carnegia India, the writer argued that the debate in China over public funding for AI should greatly interest India and how India should be worried about China stealing the march in AI.

The writer noted down few pointers for the Indian market if it wants to gain from AI revolution:

The writer further argues that AI is yet to capture the imagination of Indian policy makers and the technology holds tremendous future to better shape Indian economies. He reiterates that Moore’s Law will spur the growth of AI in India.