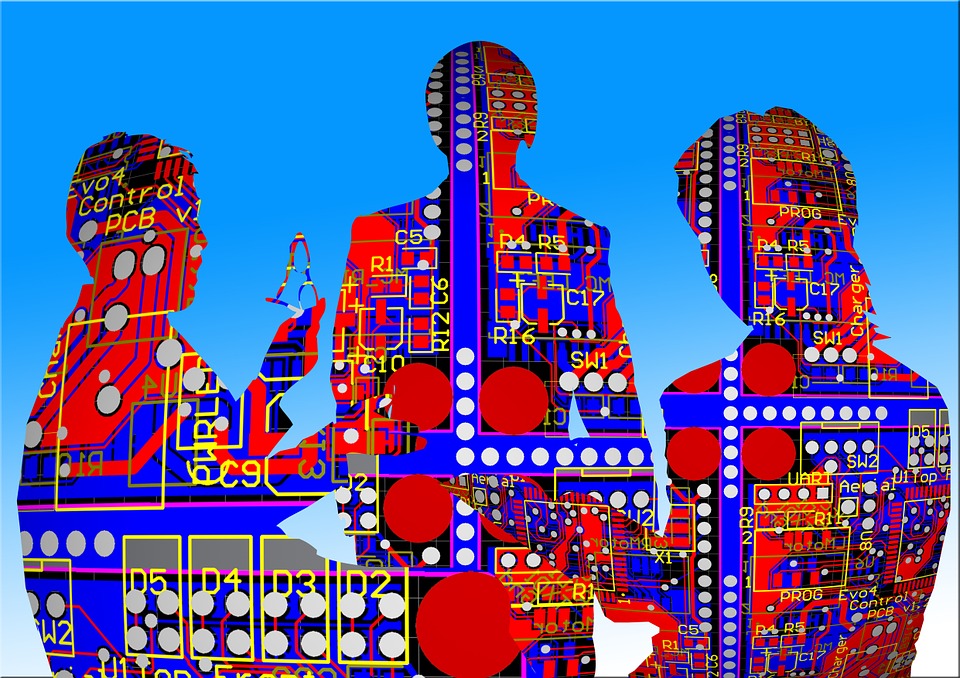 The Economic Survey 2017-18 on Monday threw key insights in the areas of futuristic technologies.

Looking at focusing more manpower and funds for research and development in science and technology sector, the Survey suggested that India needed to make ‘right’ investments in futuristic technologies such as artificial intelligence, machine learning and blockchain, among others.

The Survey said, “This is hugely multidisciplinary area including deep mathematics used in artificial intelligence, machine learning, big data analytics, blockchains, expert systems, contextual learning going to integration of all of these with intelligent materials and machines, control systems, sensors and actuators, robotics and smart manufacturing.”

In fact, the latest Economic Survey presented by the Department of Economic Affairs, Finance Ministry of India, also suggested that India had the potential to be a ‘global leader’ if the right investments were made in the sector.

It’s THAT time of the year. Coming Monday, January 29 afternoon, this year’s Economic Survey of India to be tabled in parliament by Finance Minister @arunjaitley. Follow #economicsurvey18. Survey-dedicated webpage to be announced soon. Happy reading!

“Cyber Physical System (CPS) refers to machine based communication, analysis, inference, decision, action, and control in the context of a natural world (‘physical’ aspect)… Together these are the building blocks of future industry that will throw up both new challenges and opportunities,” stated the Survey.

The Survey suggested six areas that could be taken up as ‘national missions’ to promote India’s R&D capabilities. One of these was the National Mission on Cyber Physical Systems.

“India under-spends on R&D, even relative to its level of development. A doubling of R&D spending is necessary and much of the increase should come from the private sector and universities. To recapture the spirit of innovation that can propel it to a global science and technology leader — from net consumer to net producer of knowledge — India should invest in educating its youth in science and mathematics, reform the way R&D is conducted, engage the private sector and the Indian diaspora, and take a more mission-driven approach in areas such as dark matter, genomics, energy storage, agriculture, and mathematics and cyber physical systems. Vigorous efforts to improve the ‘ease of doing business‘ need to be matched by similar ones to boost the ‘ease of doing science’,” said the report.

It was also mentioned in the report that the Indian IT industry grew from $129 billion to $140 billion — hitting the 8 percent mark this fiscal year.