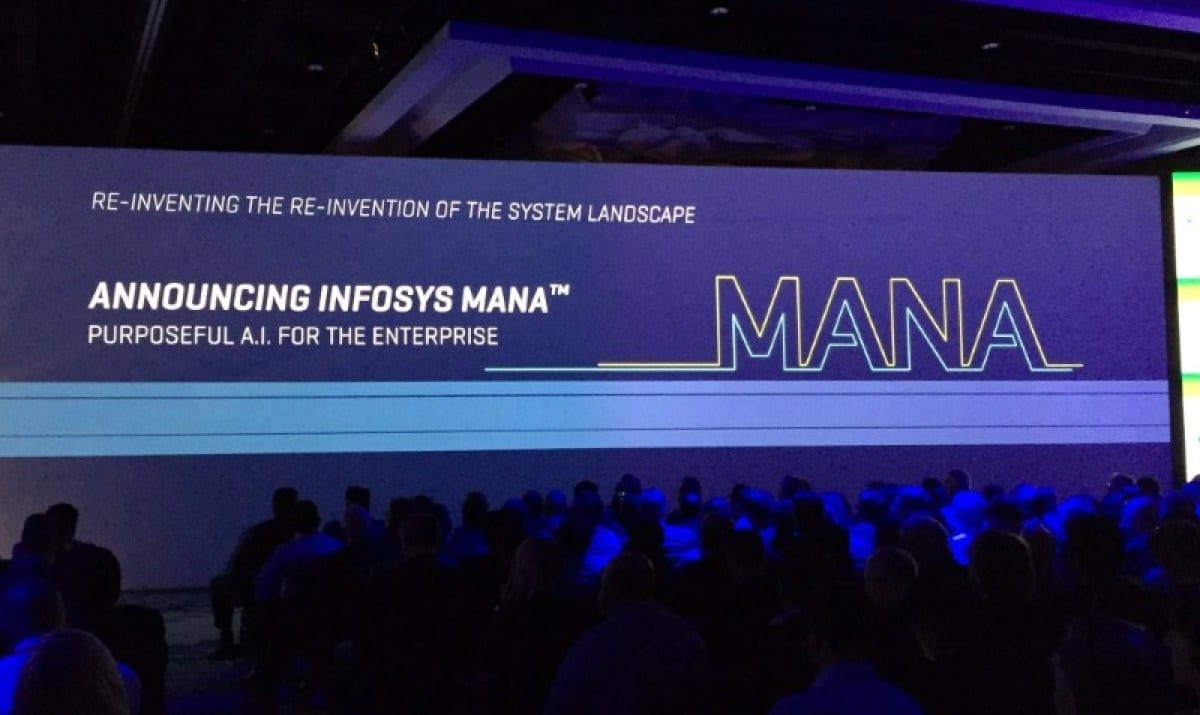 In a wake of protest by the German software behemoth SAP, Infosys has pulled out the name of it ambitious AI platform Mana to Nia. The platform which was launched sometime back amidst a lot of fanfare, had to face it’s part of hardship when SAP raised serious objections on the project being named Mana, which sounds very similar to SAP’s in memory database platform—Hana.

Considering it to be the trademark violation, SAP had brought up the objection on Infosys selling Mana in Europe in particular, where due to the brand name similarity, there’s being a lot of confusion in the minds of key customers.

SAP gave Infosys time till April to address the issue, on which the former SAP CTO led Infosys has changed the name of its product to Nia, which the company has presented it as a new upgraded system.

The companies have amicably and mutually solved the trademark related concerns. “In the interest of the larger partnership with SAP, Infosys has agreed to discontinue the use of Mana over a period of time. SAP and Infosys believe this will help strengthen the organization’s’ strategic partnership, while maintaining focus on delivering business value for their clients, “the companies said in a statement.

Mana combines machine learning together with deep knowledge of an organization, Hana on the other hand also provides real-time analytics along with other services. There are also reports of there being few similarities in the features between Hana and Mana, to which there are no official statements from either companies.

Infosys has one of the largest SAP practices among the Indian IT services, which is estimated at over $1 billion.

10 Most Sought After Big Data Platforms