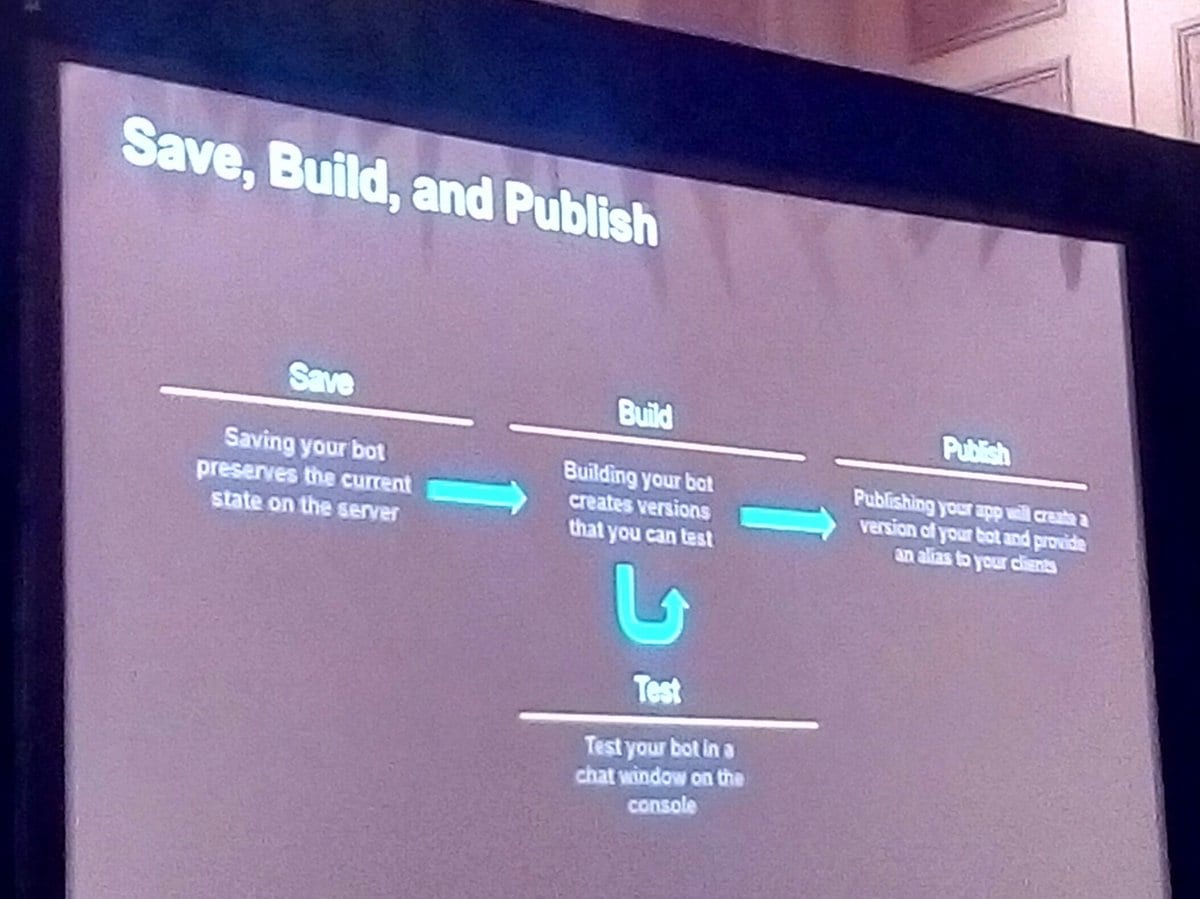 AWS, an industry leader in cloud computing has plans to add Artificial Intelligence capabilities to its cloud offerings. According to news reports, AWS India is looking to add more teeth with an AI-first approach by adding services such as image analysis, visual search, speech recognition among others on its infrastructure for developers and enterprises to build products. The cloud of choice for startups and enterprises across the globe had made a significant AI push in the past by adding security to its cloud mix.

What’s new is Amazon’s investment in Harvest.ai, a San Diego startup that was quietly acquired by the all-pervasive e-commerce giant earlier this year. What the startup brings to the table is sophisticated AI-based algorithms that can detect and stop data breaches. According to news reports, the startup was acquired for a whopping $20 million and all its 12 employees were relocating to Amazon headquarters in Seattle.

The startup’s flagship product titled MACIE, monitors the enterprise’s network in real-time to detect any unauthorized and suspicious user accessing unauthorized documents. The target market for the startup was major organizations who have moved to cloud based platform such as AWS and that’s what triggered the buy-out.

According to a Gartner report, there is an increased spending in cyber security with companies worldwide spending topping $170 billion by 2020. The charge is being led by big banks such as JP Morgan Chase