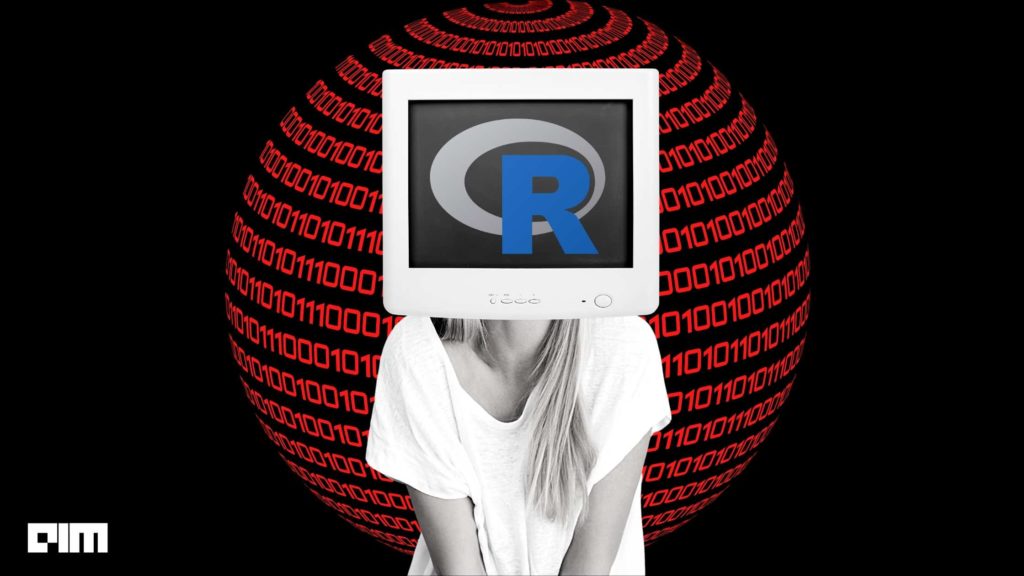 R, primarily an open-source programming language, provides an environment for performing  statistical computing and graphics. It has a suite of software packages that can be used to accomplish a wide range of tasks such as data mining, time series analysis, machine learning, multivariate statistical analysis, analysis of spatial data, graphical plotting, etc.

R is an alternate implementation of the statistical programming language called S. S-PLUS was developed post S as its commercial version. R was introduced later by Ross Ihaka and Robert Gentleman in 1991. Though R is independent of S-PLUS, much of its code works without any alteration for R too. The first official version of R was released in 1995 as an open-source software package under the GNU General Public License.

Here, we explain in brief some basic yet essential concepts and functions an R programming beginner should know. Each of the further sub-topics has been demonstrated with a snippet of code implemented in R Console (RGui (32-bit)), which can be installed from here.

Note: If there is no function with the parameter name, a message will be displayed on the console informing the user that there is no documentation for it in the specified packages and libraries. E.g. help(“add”) gives the result:

The following snippet creates objects x,y, z and then use ls() to display the objects’ names. On executing rm(x,y) removes objects x and y so again doing ls() gives only “z” as output.

A package in R is a collection of data, functions and compiled code in a properly defined format. Several packages are stored in a library.

An object refers to anything that can be assigned to a variable. Each object has two attributes:

Note: ‘numeric’ data type in R by default means decimal value and not an integer. E.g if we assign x=10 and then check is.integer(x), it will return FALSE. It can be converted to integer type using as.integer() as follows:

There are six types of R objects as follows:

Ways to create a vector:

Element(s) of a vector can be accessed using indexing as follows:

Where, nrow and ncol denote the rows and columns respectively; byrow=TRUE means the matrix will be filled row-by-row.

e.g. Suppose, there is a list x1 having some of the months’ names as its elements. We create a factor with the data of x1 and initialize the ‘levels’ attribute with a list named ‘months’ which contains names of all the months in a year. If we simply sort x1, it will be sorted in alphabetical order, but if the factor y1 with well-defined levels is sorted, we get the x1’s elements sorted in the order in which those months occur in a year.

Now suppose there is a value in a list which does not match any of the ‘levels’ list, it will be converted to NA in the factor and the wrong element will be missing in the output if the factor is sorted.

If we miss defining the levels, explicitly, they will be taken as the data’s values sorted in alphabetical order.

Levels of a factor can be known using levels() method by passing the factor’s name as its argument.

Some inbuilt datasets such as the Iris Flower dataset can be loaded by loading the ‘datasets’ package and then loading the dataset using data.frame() as follows:

We can also create a custom data frame as follows:

Number of rows and columns of a dataframe can be known using nrow() and ncol() methods respectively.

We have covered some fundamental R software packages that are required for an R programmer to know for leveraging R’s functionalities. However, there are numerous other details of the topics covered in this article. Also, there are several other concepts of the language that an R programmer needs to deal with. For an in-depth understanding of such topics, refer to the following sources: