The world’s leading social discussion forum has good news for Redditors with its new developers’ platform Devvitor, but do we sense a FOMO here? 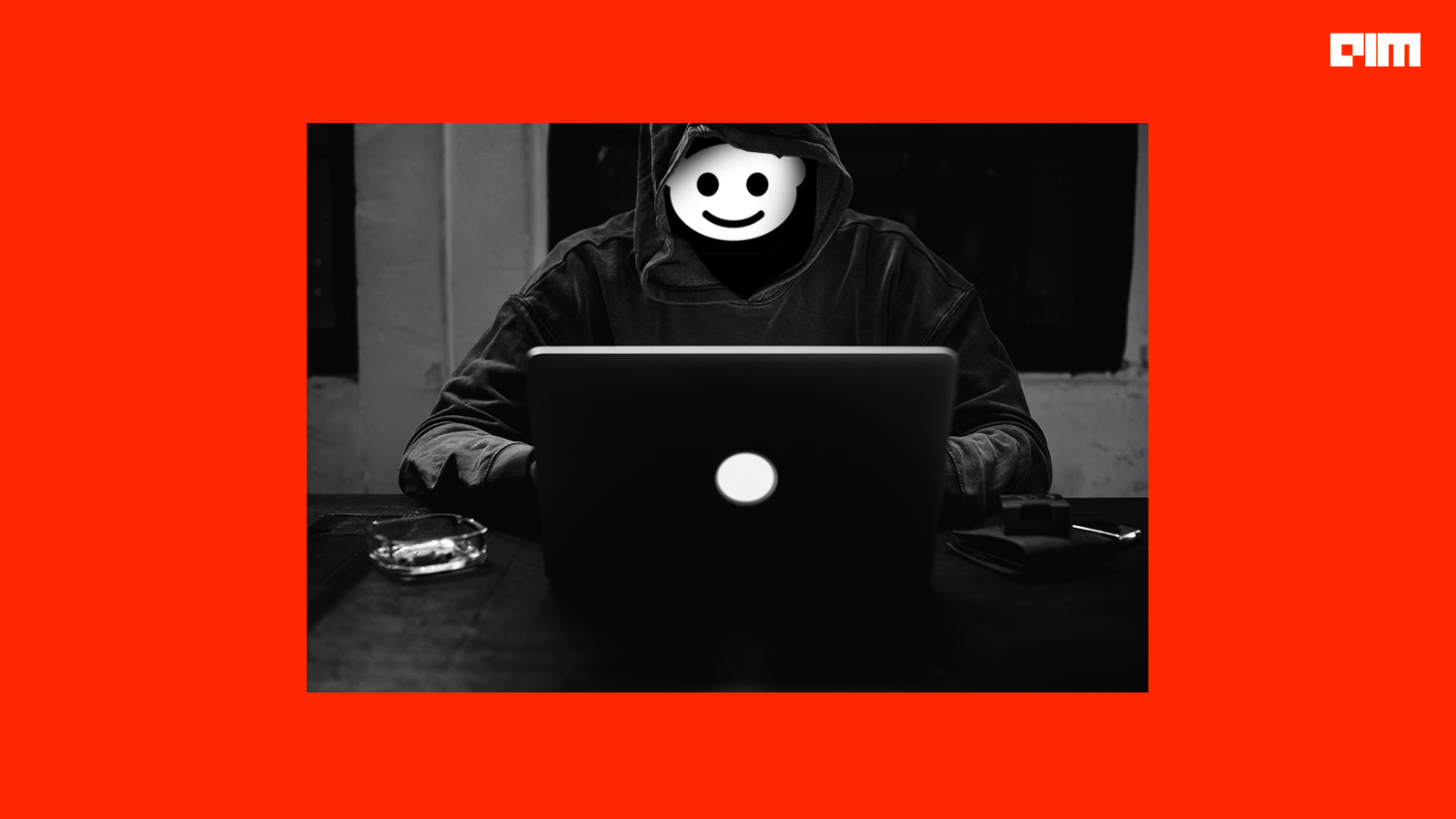 Reddit has had an enviable run. Calling itself the ‘front page of the internet’, the community forum has a massive collection of message boards and discussion forums. However, now, the platform plans to expand its services by launching a developer’s platform – Devvitor. Albeit a little late to the party, Reddit has managed to create quite a buzz with this announcement.

In a blog post last week, it announced opening a waitlist for its own ‘developer platform’ – a source of tools and resources which will enable developers to contribute to millions of users in around 100,000 active communities.

The new platform would act as a hub for developers and provide a simpler and more relevant experience to users.

Reddit has been known for its unique way of engaging with communities. Commonly referred to as ‘Redditors’, the registered users throng the website to submit content, which may be in the form of images, videos, and posts that are either voted up or down by other members. The posts are organised based on the subject expertise, namely ‘subreddits’ or ‘communities’.  The website has community-specific members as moderators, who are not Reddit’s employees.

Chief product officer Pali Bhat in a blog post on June 3, said that working with developers will only make Reddit more extensive.

The need to have its own developers platform arises from the fact that developers may want to create their own tools, such as u/tweet_poster  detecting Twitter links or u/RemindMeBot, which sends a direct message to remind users about a particular event.

Currently, Reddit says that its third-party developers operate primarily as ‘siloed resources’ for the communities, utilising ad-hoc support and limited resources. The platform aims to serve as an avenue for developers to build meaningful extensions, creating offerings that improve performance and flexibility to enhance the overall Reddit experience.

What other players are doing

Earlier this year, Google launched a new Google Play Partner Program for Games, providing additional tools to the developers and studios on Google Play. It consisted of pre-launch tools, such as access codes and registration testing for pre-registration campaigns.

Meanwhile, Twitter, beyond the launch of its rebuilt API, aims to collaborate with developers.  Twitter Developer Platform enables users to promote third-party apps directly onto the platform. The Twitter Toolbox is a collection of services, specifically in the area of developer-built safety tools, that includes Block Party, Moderate, and Bodyguard.

A dev platform: Why now?

Although it may seem so, Redditor may not have actually been late on this. In fact, on October 22, last year Reddit CTO Chris Slowe announced a big vacancy – the head of the developer’s platform –  giving us a peek into what might come ahead. Slowe also gave a trajectory of how the platform evolved since its establishment over the years.

He says that the API was built to let the website talk to the servers (vice versa), relying upon an ecosystem of third-party scripts. “The roots of the most-recent Reddit API date back to a time before apps! The open nature of our APIs have allowed a rich ecosystem of 3rd party Reddit apps to grow and flourish long before we got to building our own.”

Though the existing API isn’t going anywhere, he says that the platform hopes to create entirely new toolkits for development and innovation.

The company’s new acquisitions are looking to blend into the existing systems, including personalised recommendations and safety. This year, Reddit acquired Spell, an MLops platform that enables the integration of third-party tools for managing experiments in development. It also announced its acquisition of Meaingcloud, a natural language processing company.

To meet the rise in demand for developers, platforms are welcoming third-party developers to support their business. The 20th edition of the State of Developer Nation report cites that there were around 26.8 million active software developers in 2021, predicted to reach 45 million by 2030.

Being a social discussion platform that actively acts as a resource for professionals, a dev platform would help create a better experience for the developer’s community. As of 2019, Reddit is home to 430 million monthly active users on its platform, with more than 138,000 active communities.