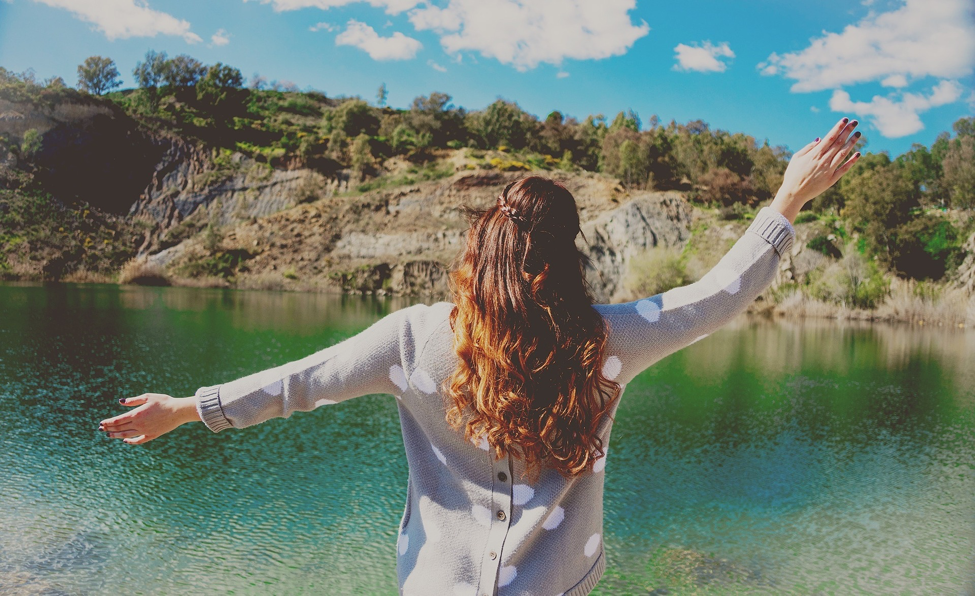 Research in behavioural psychology has seen new heights in the past few decades, thanks to the ever-evolving technology and psychological research tools. These improvements have enabled many facets of psychology to be understood in a deeper and efficient way.

As researchers are employing a mix of technology and methods for faster and better analysis of data, some of them are exploring the omnipresent social media to measure psychological traits. Combination of tech and social media seems to have provided more insights to the researchers than a traditional approach.

In this article, we delve into Subjective well-being and its predictor — Personality. We will also see how a latest study has used ML as a tool to establish a strong relationship between the two factors.

Until the 1950s, psychologists were usually interested in negative emotions (grief, anxiety) surrounding humans. It was after this period that there was a shift in focus on positive feelings and well-being. This led to the birth of subjective well-being (SWB), which encompasses “people’s emotional responses, domain satisfactions, and global judgements of life satisfaction”.

SWB depends on many factors. Amongst them, personality is said to be the strongest. In fact, a research has suggested that the personality characteristics also form the most important predictor of SWB. A number of theories have spun off as a result. Be it the popular hedonic treadmill theory or the 3P model, happiness as a function of personality is the key metric to assess SWB.

In a research project by Alexandra Marinucci from the Monash University, Australia, the team has used ML models to replicate the relationship of SWB with personality factor. Five-factor model (FFM) is used to measure personality in this study. The five traits are:

By examining this context, data was obtained from Facebook’s myPersonality dataset (created for psychological research).

Only data that lined with the Satisfaction With Life Scale (SWLS) Measure was used. Therefore, profiles with SWLS mapped to FFM traits was the actual data. Using singular-value decomposition (SVD), least squares and k-folds validation as ML methods based on Facebook Likes, a relationship was established between SWB and personality. The study says:

“The basis of Facebook ‘likes’ is to record human behaviour through expressing positive opinions regarding online content. Technological advances have allowed big data to be extracted from social media websites and this data can be manipulated and analysed to further understand human behaviour. The amount of information that can be gathered through social media is significant and generates new areas and possibilities for future research.”

The prolific data generated from social media have been significantly used by researchers to develop psychological constructs. Based on users’ activities, the behaviour could sometimes be attributed with respect to certain factors. For example, one study that used Twitter to ascertain thinking and behaviour, concluded that effectuation (thinking of decision making in entrepreneurs) is boosted through social mediums.

Another interesting study showed how individuals on popular social media site Instagram, could be diagnosed with depression. Just like the previous ML study, it also used a face algorithm as well as statistical analysis to inspect Instagram photos. Based on patterns observable in posts, the ML model could more or less tell early signs of depression in test individuals.

All of these studies have used social media data for psychological studies in one way or other. On top of this, they are available in plenty on the Internet. But, these data many problems such as data privacy and ethical issues. As of now, there are no clear rules on studying human subjects online.

Consequently, there are situations where Internet-based research on psychology, does not have a regulating body to oversee what is right and wrong. So, psychology through ML has still a long way to go when it comes to presenting facts and statements.