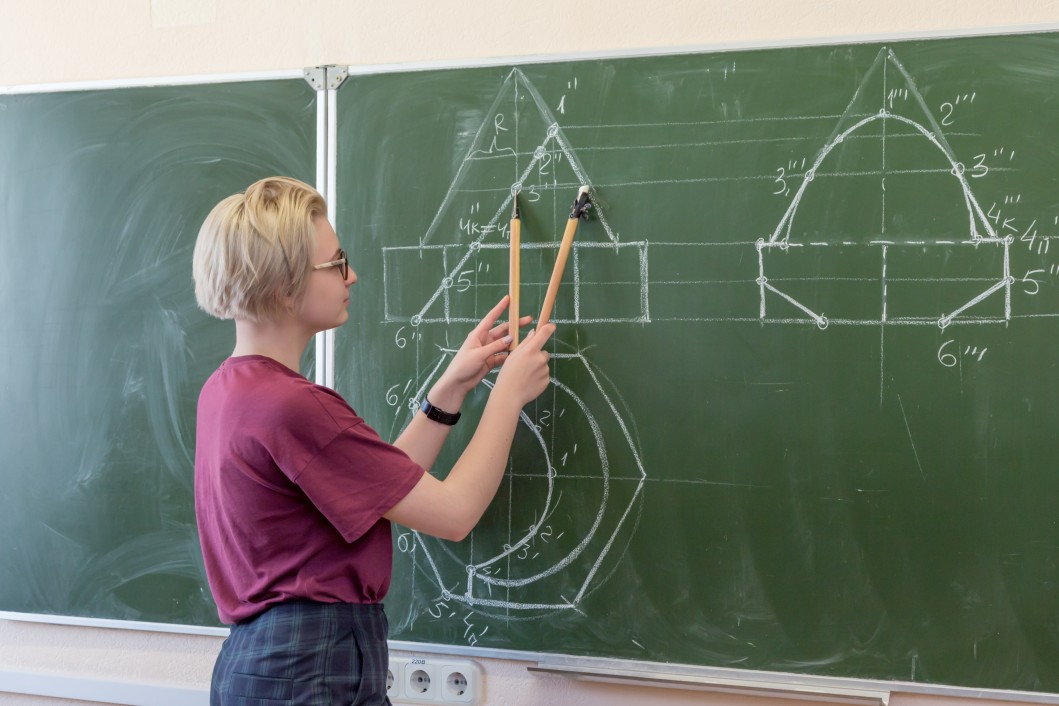 In this article, we will see how the Taylor series can help us simplify functions like cos(θ) into polynomials for the ease of computation.

Taylor series is a modified version of the Maclaurin series introduced by Brook Taylor in the 18th century. Taylor series of a function is an infinite sum of terms that are expressed in terms of the function’s derivatives at a single point. Converting a function to a Taylor Polynomial makes it easier to deal with. Firstly, let’s look at an example to derive a Maclaurin series for cos(θ).

The above given graph is for y = cos(θ). This function can be converted to a Maclaurin Series by following certain rules.

To resemble the same graph for a series, we must make sure that the Maclaurin series should inherit some characteristics from the function, cos(θ). Firstly, let’s check for the value of cos(x) at x=0.

Cos(0) = 1. Now that we have the value of cos(x) at 0, we must try and get the same property for our new Maclaurin series. Let’s workout the example by hand.

To resemble the behaviour of cos(x) in the Maclaurin series, C0 will be 1. This was the very first check to make sure that the value of the series and cos(x) is equal at x=0. Getting the same value for the Maclaurin series at x=0 does not mean our job is done. Let’s look at a visualization to understand what we have achieved till now.

All the dotted lines could be potential graphs of our Maclaurin series after setting the value of x=0. Essentially, we have managed to lock the series in a particular position. For better approximation, the next step will be replicating the slope of cos(x) at x=0 for the Maclaurin Series.

This tells us that in order to follow the trajectory of cos(x) beyond x=0, the second order derivative of our series should be equal to -1.

Let’s try by comparing the value of cos(0.1) which is approximately equal to 0.995 and if we try p(0.1) we will get 0.995. This gives us a very good approximation. You could keep on adding terms to the series and try to get the best fit for the function but after a point the graph might start deviating from the original function. It is not necessary the series will converge entirely. The graph of the Maclaurin series could converge only in a certain region. What if we had more than three terms in our series? Something like,

So now even after adding a cubic term we are left with the same equation, which is

Similarly let’s add a biquadratic term (degree 4). Therefore, our computations will look like,

If you look closely, the series follows a pattern, and it can be written as

So, the general form for the Maclaurin series is,

General form for Taylor series can be derived from the above formula. Taylor series is a modification of the Maclaurin series giving you the ability to select any arbitrary point besides 0.

Here are some most derived Taylor series.

The Taylor series could have extended application in a lot of fields, but it might not work everywhere. I’ll leave you with a question for research. “Will it be worth replacing the activation functions in neural nets with their equivalent Taylor Polynomial?”.

This New GAN Generates Synthetic Datasets Similar To The Original One