No! Meta does not listen to your conversations

The severe blows to Meta’s credibility in the recent past have made accepting Meta’s claims a herculean task for its users. 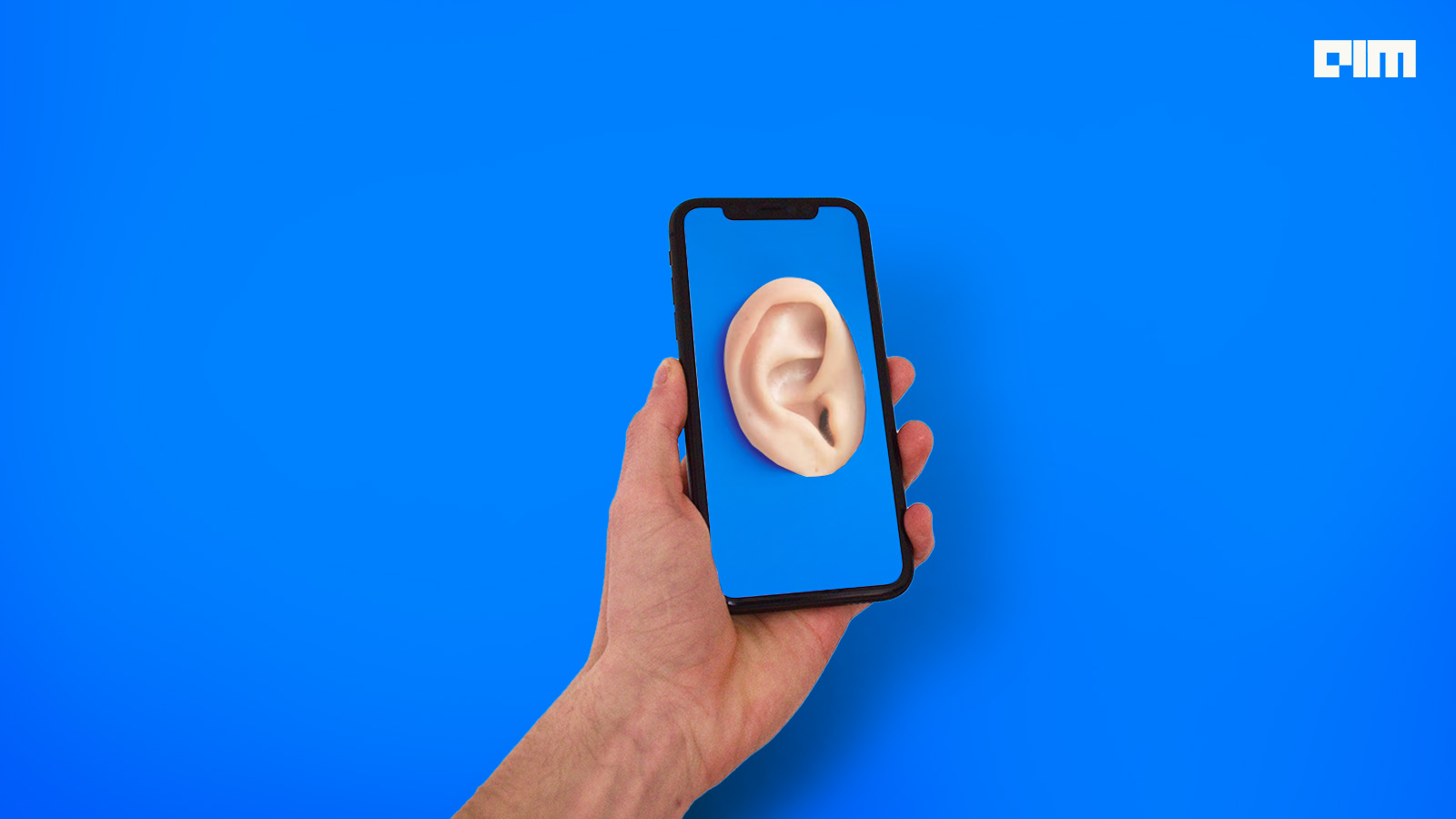 In the light of Meta’s privacy scandal, perhaps everyone wondered if social media platforms like Meta, Instagram and others covertly eavesdropped on their conversations. The timing of certain ads popping up on news feeds has been a cause for both concern and intrigue.

In 2021, the privacy debate was renewed in the light of a viral TikTok video of a coffee shop owner who claimed that Meta started showing her ads for oat milk following a conversation where she discussed dairy alternatives.

However, Jesse Pujji, Founder–Gateway X, believes that Meta is not eavesdropping on any conversations but employing something more effective to its benefit.

“The FB pixel is a tiny piece of code that nearly every website/mobile app on the planet has embedded.”—Jesse Pujji, Founder–Gateway X.

It is believed that the Pixel helps businesses measure ad conversions, website traffic and monitor audiences. This minuscule part of the JavaScript code embedded in the HTML of a website helps businesses create custom audiences for their ads and target a specific demographic.

Meta named its software after the tiny 1-pixel by 1-pixel embedded on web pages and widely used for tracking purposes.

By leveraging Pixel, businesses can successfully track their visitors and micro-target ads with precision. In exchange for providing businesses with the ability to see visitor search queries, their previous purchases, page views and other features, Meta requires that this data be shared with them.

Pujji calls the Meta Pixel and News Feed softwares as some of the most valuable softwares in the world. He further explains that “the Facebook News Feed algorithm looks at that as a signal along with hundreds of other data points like age, friends, what you click on and even where you post to determine which ad to place in front of you”. He emphasises that this process is undertaken in aggregated groups and is not specific to any individual user.

If you have searched for a new product and noticed ads popping up for the same product following you across platforms, there’s a fair chance that Meta Pixel is responsible.

Since Meta owns Instagram, the software can be utilised across both platforms with ease.

Further, by giving the example of two people meeting over dinner, Pujji explains that Meta can is capable of figuring it out anonymously. It is a plausible explanation since over dinner, the devices of the two people would be located nearer to each other. Following that logic, Pujji claims that owing to the locations of the two devices, Meta is able to access data displaying the last 10 websites either have visited. Accordingly, Meta is able to make a smart choice between potential topics for discussion between the two people at dinner.

Not everyone is convinced

There are still a large number of users who believe that Meta covertly listens to their conversations through the device microphone—some believe rightly so.

In 2019, Bloomberg published a story on how the social media giant hired third-party contractors to transcribe audio conversations exchanged on its Messenger app. In response to the story, Meta explained that the messages were “totally de-identified audio snippets used to improve AI transcription of messages from people who had opted into transcription on Messenger.”

Although Meta claims that it isn’t listening to its users’ conversations, the fact that it is collecting a great deal of data is also scary to some. In fact, a Twitter user expressed annoyance at Pujji for sugar-coating what appears to be a great concern of privacy breach.

Further, a study called ‘Facebook Pixel Hunt’ has been undertaken by researchers at ‘Mozilla’ and a non-profit technology newsroom, ‘The Markup’, with the aim to map the extent of Meta’s Pixel tracking network. The study attempts to gain insight into the kind of sensitive data, such as financial details, health details, names and contact numbers that are being collected by Meta Pixel.

Since its inception, Meta has been in hot waters multiple times and for various reasons.

In 2021, Frances Haugen, an ex-employee, leaked multiple documents to the Wall Street Journal that evinced Meta’s awareness of how its platforms were being used to spread misinformation.

The Meta-Cambridge Analytica scandal shocked the world. A whistleblower revealed that more than 50 million users’ data were tampered with. Consequently, it raised serious concerns over online safety and data privacy.

In 2019, Senator Gary Peters pressed Meta CEO Mark Zuckerberg about Meta’s alleged eavesdropping on its users’ conversations. In response, Zuckerberg replied, “You’re talking about this conspiracy theory that gets passed around that we listen to what’s going on on your microphone and use that for ads. We don’t do that.” However, considering Meta’s troubled past, it is legitimately difficult for many users to come to a conclusion regarding issues of privacy.

The severe blows to Meta’s credibility in the recent past have made accepting Meta’s claims a herculean task for its users.

In 2016, Meta attempted to debunk the same conspiracy theory and explained in a blogpost that it does not use its users’ devices’ microphone to listen to their conversations and bombard them with relevant ads on their News Feed.