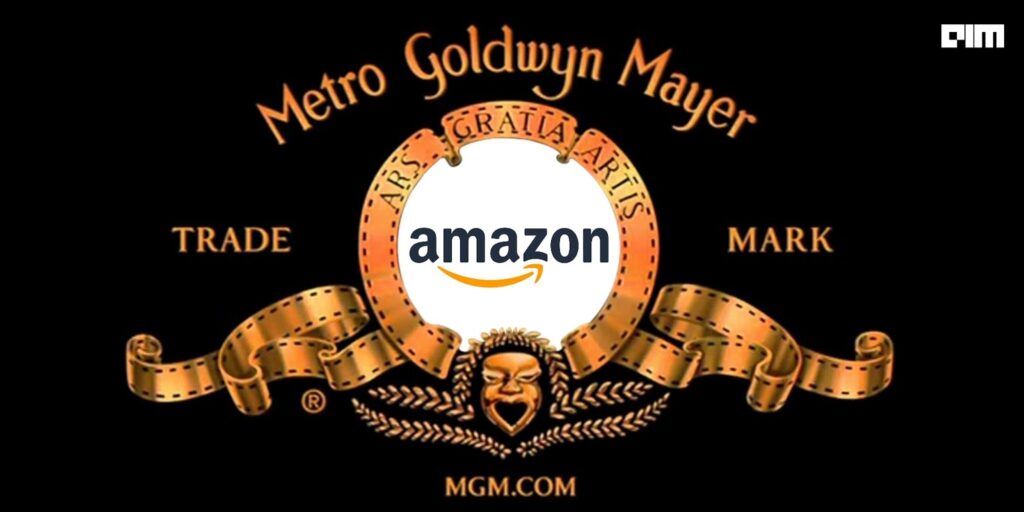 Amazon has reached an agreement to acquire MGM Studios Inc. MGM makes its revenue by selling distribution rights to movie theatres, TV networks, and streaming services as an independent film-and-TV studio. As Disney and Netflix have demonstrated, streaming platforms want to keep the distribution rights, and feature exclusive content on their platforms. For example, Disney pulled many TV shows and movies off Netflix leading up to the launch of Disney+.  Amazon would have rights to exclusive streaming of MGM produced entertainment like James Bond movies and Shark Tank. It also enables the creation of spinoffs, as the company pointed out.

“The real financial value behind this deal is the treasure trove of IP in the deep catalogue that we plan to reimagine and develop together with MGM’s talented team,” Mike Hopkins, senior vice president of Prime Video and Amazon Studios, said in a statement.

Streaming elites like Netflix and Amazon invest in original premium content. In India, however, the two behemoths have another competition. Hotstar hosts entertainment and sports content in many languages. Hotstar is also climbing the streaming ladder and boasts more than 300 million active users as of 2020, making it India’s number one streaming platform.

Amazon owns both Amazon Web Services (AWS) and Prime Video. Prime Video uses cloud computing and CDNs. As opposed to this, competing streaming services have to pay a fee. Its top competitor Netflix runs on AWS. Nonetheless, using AWS may be cost-effective for Netflix since it does not have to maintain its own servers and networks. However, despite owning AWS, streaming quality of Prime Video is not on par with Netflix.

Netflix’s algorithm [Netflix Recommendation Engine (NRE)] filters more than 3,000 titles using 1,300 recommendation clusters–which is accurate 80% of the time–saving Netflix over 1 billion dollars a year. All streaming services use recommendation engines, but Netflix is the most successful with a retention rate of 93%, with Prime Video coming second. Prime Video’s algorithms come from the house of AWS. Hostar, Amazon, Disney plus, HBO Now, Hulu etc are far behind Netflix in the algorithm game.

“When we win a Golden Globe, it helps us sell more shoes,”

MGM content helps Amazon Prime, and Amazon Prime helps Amazon (e-commerce). Prime Video has grown to become one of Amazon’s biggest expenses at $11 billion for 2020 for original and licensed content. Amazon’s Prime membership has also been growing steadily. The Prime membership comes with a bundle of services including Prime Video, which differentiates Amazon streaming from other competitors like Netflix or Disney+.

In 2020 on request by the European Union, Netflix decided to reduce its streaming bitrates, reducing traffic by almost 25% for thirty days. OTT platforms drive traffic. Amazon also reduced bitrate speeds in Europe and promised to monitor situations in other parts of the world.

Almost every streaming platform subscriber base has been on the rise, and OTT platforms are ready. Bandwidth providers, however, may not be. Different ISPs have built their networks in different ways around the world, and each has its own set of constraints. Netflix has received requests from countries to reduce streaming quality. As the usage increases, services may face disruptions.