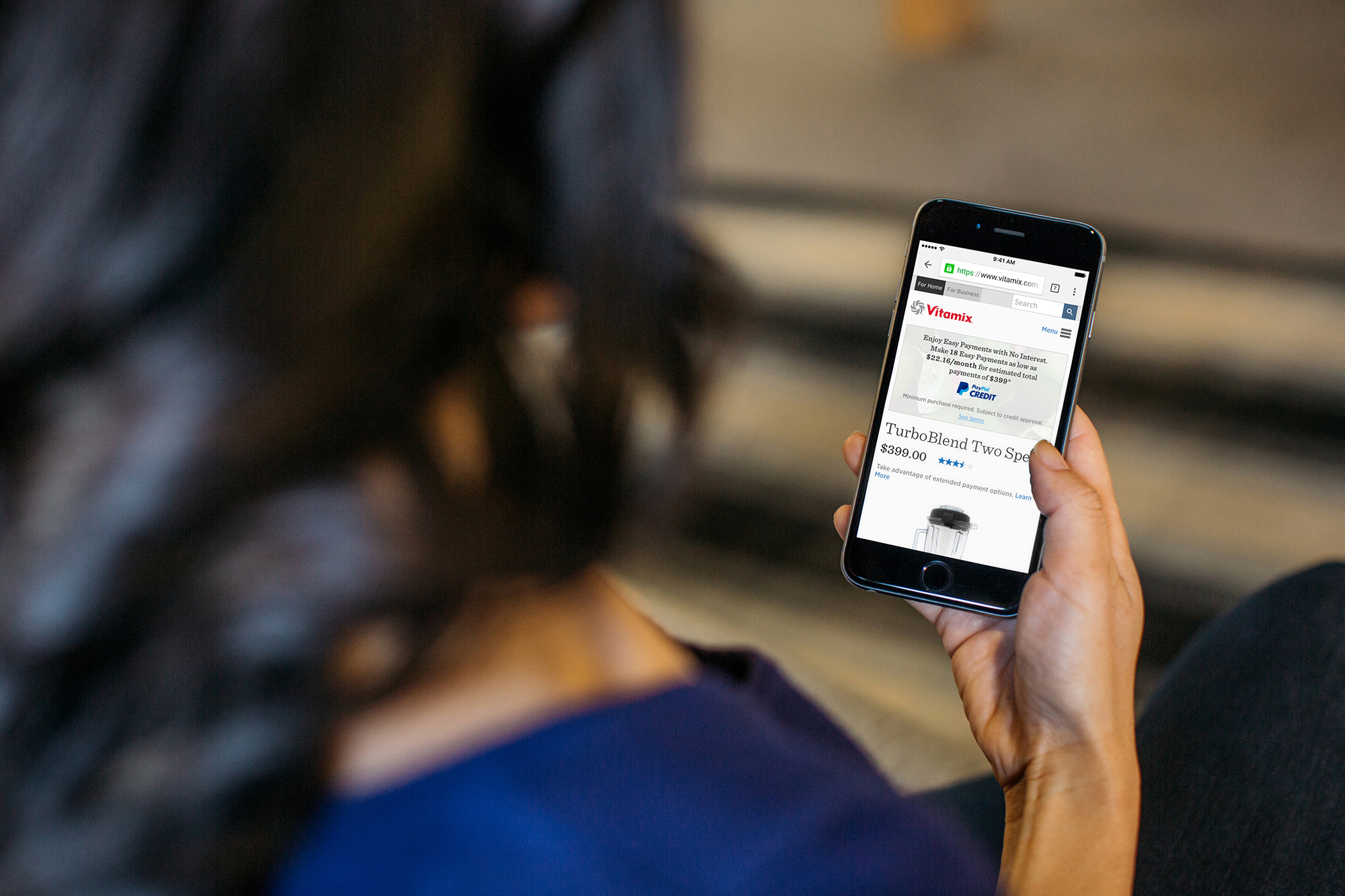 PayPal, a global leader in offering digital payment platforms recently announced the launch of Technology Innovation Labs in India, which is company’s third after USA and Singapore. Based out of the PayPal’s tech centers in Bangalore and Chennai, it would focus primarily on productivity, innovation, and education around the currently trending technologies.

The launch of Innovation Centers gives a major boost to the areas such as machine learning, artificial intelligence, data science, IoT, VR/ AR, robotics and others in India, as that’s the central focus of these labs.

Additionally, the facility will also house a range of hardware for employees such as IoT kits, 3D printers for them to access, and enable penetration testing, wireless communication among others.

Mike Todasco, Director of Innovation, PayPal was reportedly quoted as saying that India is a hotbed for innovation given its evolving startup ecosystem, diverse merchant profiles and enormous talent pool.

He further added that they are delighted to announce the launch of Innovation Lab in India that will focus on fueling new age technology and give rise to unconventional ideas with the potential to transform the ecosystem we operate in.

Given the large number of patent registrations from India, which counts to over one lakh 45 thousand, registered in between the years 2013 and 2016, the company is hopeful that India has an enormous innovation potential. These facilities would help in building and refining new and advanced technologies in India.

PayPal also has plans to integrate these labs with some of the company’s on-going initiatives such as PayPal Incubator which was launched in 2013.

Data Lake or Data Warehouse or Both?