Redshift Vs BigQuery: What Are The Factors To Consider Before Choosing A Data Warehouse 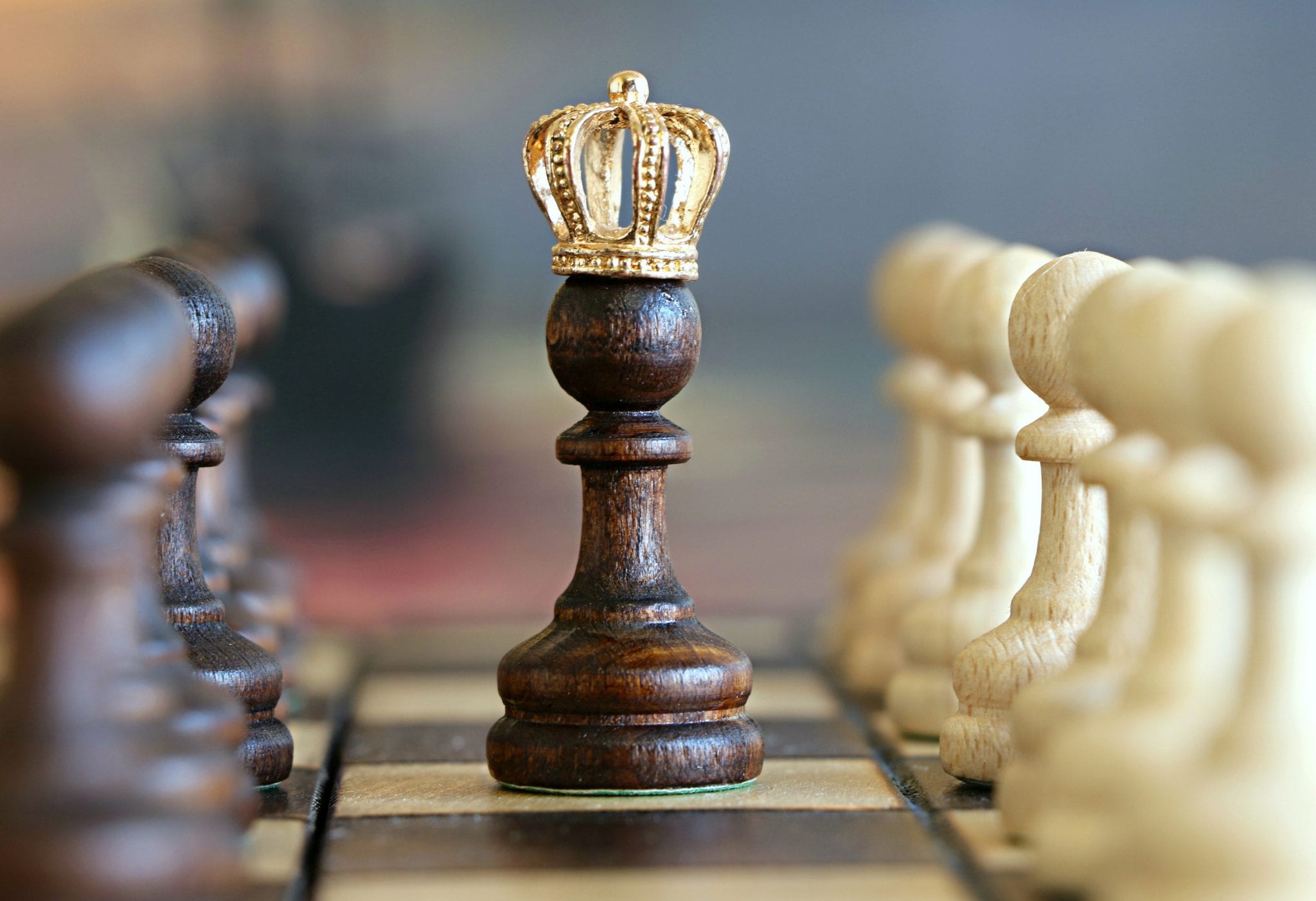 Redshift was released by Amazon in 2012 as a beta version and the technology is based on  PostgreSQL 8.0.2 and created by ParAccel, a database management system designed for advanced analytics for BI. Even though applied in OLAP and BI applications Redshift is inspired by the relational nature of Postgre SQL.

BigQuery was promoted by Google for its internal usage, and it has developed from Dremel.

The technology is a web service which presents Dremel above the REST interface. BigQuery resembles a hybrid system because of its column-based operations and serves as an excellent supporter of integrated data.

Both the companies have built a strong and comprehensive technological environment, which support the systems with data integration, BI boosted with analytical tools, and developer communities and consulting

As compared to BigQuery, Redshift is considerably more expensive costing $0.08 per GB, compared to BigQuery which costs $0.02 per GB. However, BigQuery offers only storage and not queries. The platform charges separately for queries based upon processed data at $5/TB. As BigQuery lacks indexes and various analytical queries, the scanning of data is a huge and costly process. In most cases, users opt for Amazon Redshift as it is predictable, simple and encourages data usage and analytics.

In the case of Redshift, if anything goes kaput during a transaction, Amazon Redshift allows users to perform roll-back to ensure that data get backs to the consistent state. BigQuery works on the principle of append-only data and its storage engine strictly follows this technique. This becomes a major disadvantage to the user when something goes wrong during the transaction process, forcing them to restart from the beginning or specific point.

Another key point is that duplicating data in BigQuery is hard to achieve and costly. Both the technologies have reservations regarding insertion of streaming data, with Redshift taking edge by guaranteeing storage of data with additional care from the user. On the other hand, BigQuery supports de-duplication of streaming data in the most effective way by using time window.

BigQuery takes an advantage over Redshift in the scenario of uniformity as BigQuery separates the details of the underlying hardware components, databases and the other forms. BigQuery works out of the frame, wherein Redshift case one needs to have deep knowledge and specific skill set in order to analyze and optimize in an effective way.

BigQuery measures the number of slots that are needed for each query that a user wants to execute. The technology permits to increase the availability depending upon the situation.

Redshift, on the other hand, follows a classical procedure by capping the devices that are required to form a cluster.

The other disadvantage of RedShift is its resizing, as the user is made to relocate all the data to the new cluster.

The two giants give conventional authentication and security features for their technologies.

Google BiqQuery takes the support from its Cloud Identity and Access Management. Users are permitted to use OAuth as a conventional procedure to obtain the cluster, specifically where a third party authorization exists.

Both Redshift and BigQuery are engaging cloud-hosted technologies providing similar analytical databases. However, based on the requirements and financial situation of the firm they need to choose a database technology. For small companies and startups, it would be advisable to go with Google BigQuery because of easy and affordable characteristics. It’s also good for the people who are very new to the cloud database technology as it doesn’t involve too many complications. Amazon Redshift may not be flexible as it involves the creation of clusters and the technology cannot be afforded by financially not so strong firms. Redshift can give a detailed analysis of the specific financial subjects with its predictable technology and usage of clusters. So users must consider the above-mentioned points before choosing the preferred data warehouse service.