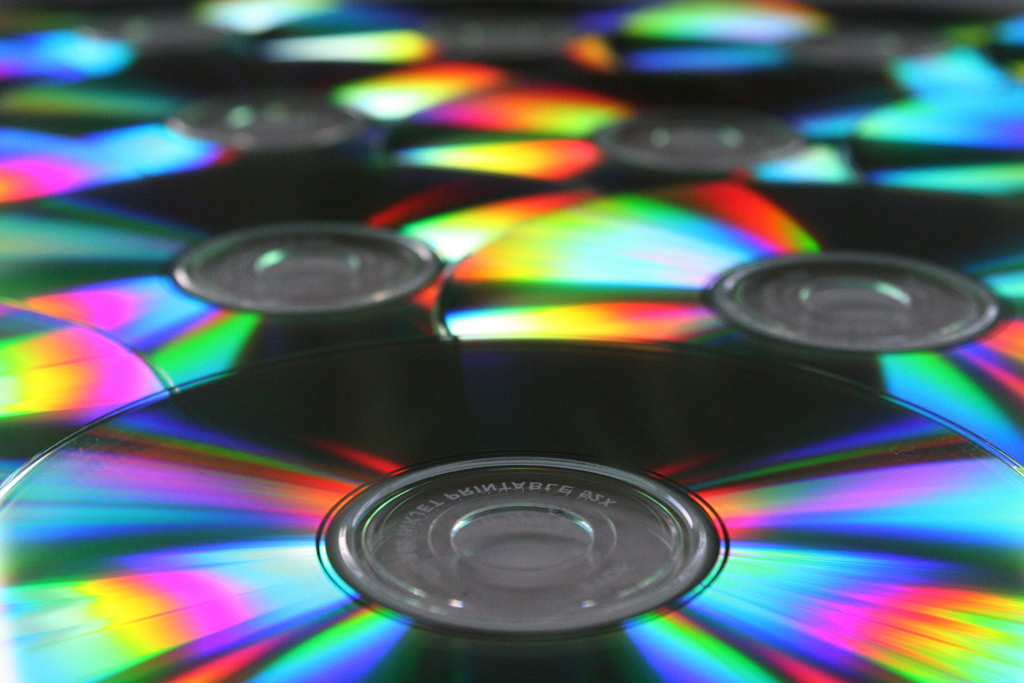 The world is connected by data — from the characters you see in an article, to the movies you stream online. And we all hate it when our device says that there is isn’t enough space on disk. Now wonder, what will be the size of all the data from the internet?

Data is an ever growing factor today and is revolutionising the data storage technology. There was a time when only a few bytes could be stored on a hard-disk the size of a refrigerator. Now terabytes of data can fit in your hands with ease. Let’s look at some of the popular technological advancements in computer memory that came through in the course of time.

Magnetic tape is used for magnetic recording and is made of a thin, magnetizable coating on a long, narrow strip of plastic film. It was developed in Germany in 1928 and served as a key technology in early computer development. The invention of Magnetic tape allowed huge amounts of data to be mechanically created, stored for long periods, and rapidly accessed.Magnetic tapes were mostly used for storage of audio.

The Magnetic Drum has its origin way back in the 1930s but its commercial use as a memory for a computer began in the 1950s and 1960s. The production of Magnetic Drums stopped in the ‘70s due to the availability of much better options. Tauschek’s original drum memory developed in 1932 had a capacity of about 500,000 bits. One of the earliest functioning computers to employ drum memory was the Atanasoff–Berry computer (1942). It stored 3,000 bits.

Selectron Tube was an early form of digital computer memory that used a vacuum tube to store digital data as electrostatic charges. The initial development of the Selectron Tube started in 1946, but it failed to be commercially successful due to complicated design. The original Selectron Tube had a capacity of 4,096 bits.

The first ever hard-disk drive was  introduced by IBM in 1956 and was called the IBM 350 and was used in their IBM 305 RAMAC computer. The Storage Unit consisted of the magnetic disk memory unit with its access mechanism, the electronic and pneumatic controls for the access mechanism, and a small air compressor — basically the size of a small refrigerator. The drive was configured with 50 magnetic disks containing 50,000 sectors, each of which held 100 alphanumeric characters, for a capacity of 5 million characters which is just under 5 Megabytes. Till today, the HDD is the most common storage device in present-day computers.

The laserdiscs came into existence in 1958. This technology was commonly used for movies and other media files. It was the first commercial optical disc storage medium, initially licensed, sold and marketed as MCA DiscoVision in the United States in 1978. The LaserDisc laid the foundation for the later commercially successful optical disc formats including Compact Disc (CD), DVD and Blu-ray (BD).

Also known as a floppy or a diskette the Floppy Disc is a type of disk storage composed of a disk of a thin and flexible magnetic storage medium, sealed in a rectangular plastic enclosure lined with fabric that removes dust particles. Floppy disks are read and written by a floppy disk drive (FDD). Floppy disks, initially were 8-inch (200 mm) media and later in 5.25-inch (133 mm) and 3.5 inches (90 mm) sizes. Floppys were a ubiquitous form of data storage and exchange from the mid-1970s into the first years of the 21st century.

Solid State Drives uses integrated circuit assemblies as memory. Unlike HDDs, SSDs have no moving mechanical components. An earliest version of SSD dates back to 1978 though they began being popular very recently. SSDs are faster and very expensive compared to traditional Hard Disk Drives (HDD).

DNA storage involves encoding and decoding binary data to and from synthesized DNA strands. The original idea behind DNA storage was published back in 1964. The DNA storage is still under research. It is the fastest and most expensive data storage existing today. Latest studies show that one gram of DNA can store up to 215 petabytes of Data.

The technological advancements in data storage have been exponential ever since the first invention of a digital data storage. This transition from huge-sized and less capacity to the mini-sized and huge capacity storage units was not a gradual development. Over the coming years, more enhanced data storage technologies with higher capacities and lower prices can be expected.

Does The Rise Of Robot Journalism Mean The End Of Newsrooms?

How Startups Can Leverage Augmented Data Management To Drive Business