Smart Grids Are Big Data & Analytics’ Next Use-Case In India 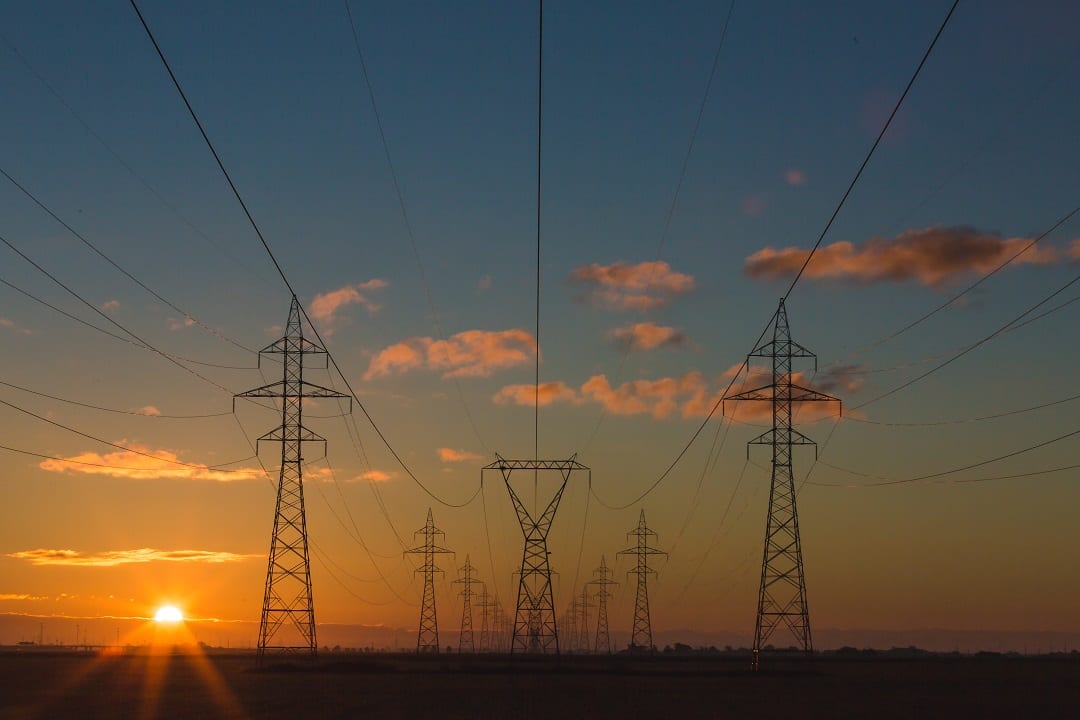 Smart grids have long since been one of the biggest future advancements city planners have looked forward to. The ability to harness big data coming from a multitude of sensors in the electric grid proves to be very useful for managing resources. This is useful especially in the utilities sector, where resources such as electricity cannot be stored dependably, but cannot be underproduced as well, resources must be managed very well.

One potential way to do this is the smart grid, which can theoretically process millions of data points coming from thousands of sensors connected as a part of the grid. Software can be used to perform analytics to predict exactly how much of electricity is required, considering the given data.

This will create an electric grid that can self-determine any requirements and deliver it.
Smart grids have also been given a special treatment by the Government of India, that aims to use it to provide last mile connectivity and electric services in rural areas. They have also been mentioned as a priority area for the AI task force, with multiple reports and pilot projects being undertaken already.

How A Smart Grid Can Be Implemented

One of the basic requirements for a smart grid is the infrastructure for the flow of big data. This will come in the form of smart meters, monitoring units for transformers, fault passage indicators and data loggers for collecting information. These have to be rolled out across existing grids, with constant testing and industry standard data collection practices.

Along with the sensors, the methods to derive insights from the data is also required. Similar to the existing data collection methods, stable routes must also be ensured for the data flowing from the sensors. Moreover, a centralised command centre is also required as a part of the infrastructure.

The command centre will enable the use of infrastructure such as those required for advanced metering operations and management systems in case of outages and peak loads. The use of smart grids will also enable shifting the focus from coal-based electricity generation methods and using a more analytics and data-driven approach to effectively utilize renewable forms of energy.

Initiatives have already been taken to deliver the promise of smart grids in India. Moreover, the government has also shown a positive attitude to the idea, opening the door for innovation in the field.

Pilots have begun to take place across the Indian subcontinent, aimed squarely at removing issues faced by the population regarding electricity. The eventual rollout of smart grids will also reduce the price of electricity for the population due to better management. This, in turn, will make it more accessible to less financially privileged and raise the standard of living.

One of the pilots that took place was in Mysore, under the purview of the Chamundeswari Electricity Supply Corporation. This state-owned company manages electricity distribution to 5 districts in Karnataka, with Mysore being one of them. The project was undertaken with the goal of integrating new technology with legacy applications.

The pilot was conducted with the help of a company known as Enzen providing the technicals for the smart grid. They managed to deploy an end-to-end solution for the grid, which covered about 10% of the city during the pilot. This comprised of 14 feeders on the grid, with power coming from five substations.

The operation resulted in better overall planning by CESC, which has reduced their peak load consumption. This was done through automated meter reading and billing, along with improved load forecasting and remote connection and disconnection of meters. Transformers’ failure rate has also been decreased by 4% due to proactive maintenance.

The Government also has a keen interest towards the development of smart grids. Towards this, they have established a committee known as the National Smart Grid Mission for implementing smart grid-related programs and policies. The government has also set a target of 35 million smart meters to be installed against the Ujwal Discom Assurance Yojana scheme. Indian Government has also launched multiple schemes such as the Integrated Power Development Scheme and the Deen Dayal Upadhyaya Gram Jyoti Yojana. These schemes are focused towards distributing network upgradation among jurisdictions, and ensuring the rise of automation with respect to linked components.

Regulations regarding the rise of smart grids have also been instituted, with the Forum Of Regulators releasing the Model Smart Grid regulations for use by state authorities. Similarly, standards have been set by the Bureau of Indian Standards for smart meters, with similar actions being taken for meterin by the Central Electrical Authority.

The stage has been set for the rise of smart grids in India. Their rise will provide important last mile connectivity and ensure that electricity is not overused or wasted through the power of analytics.