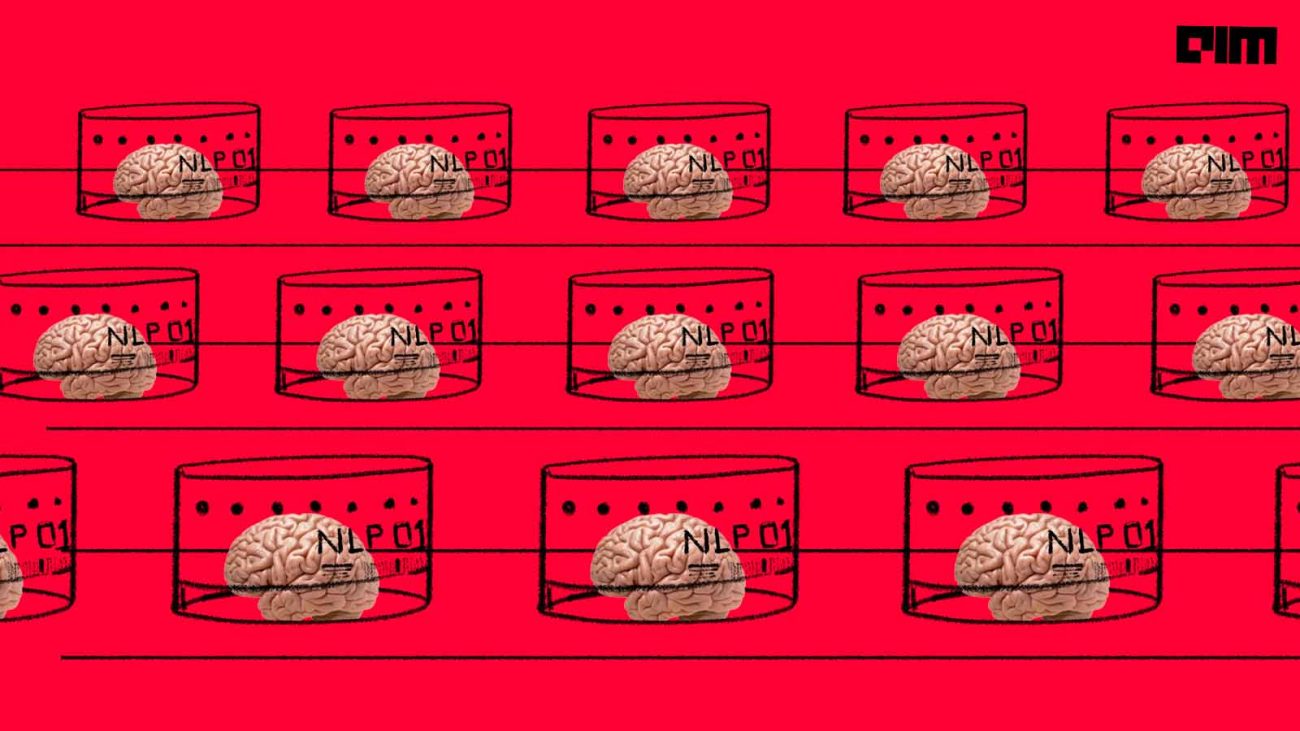 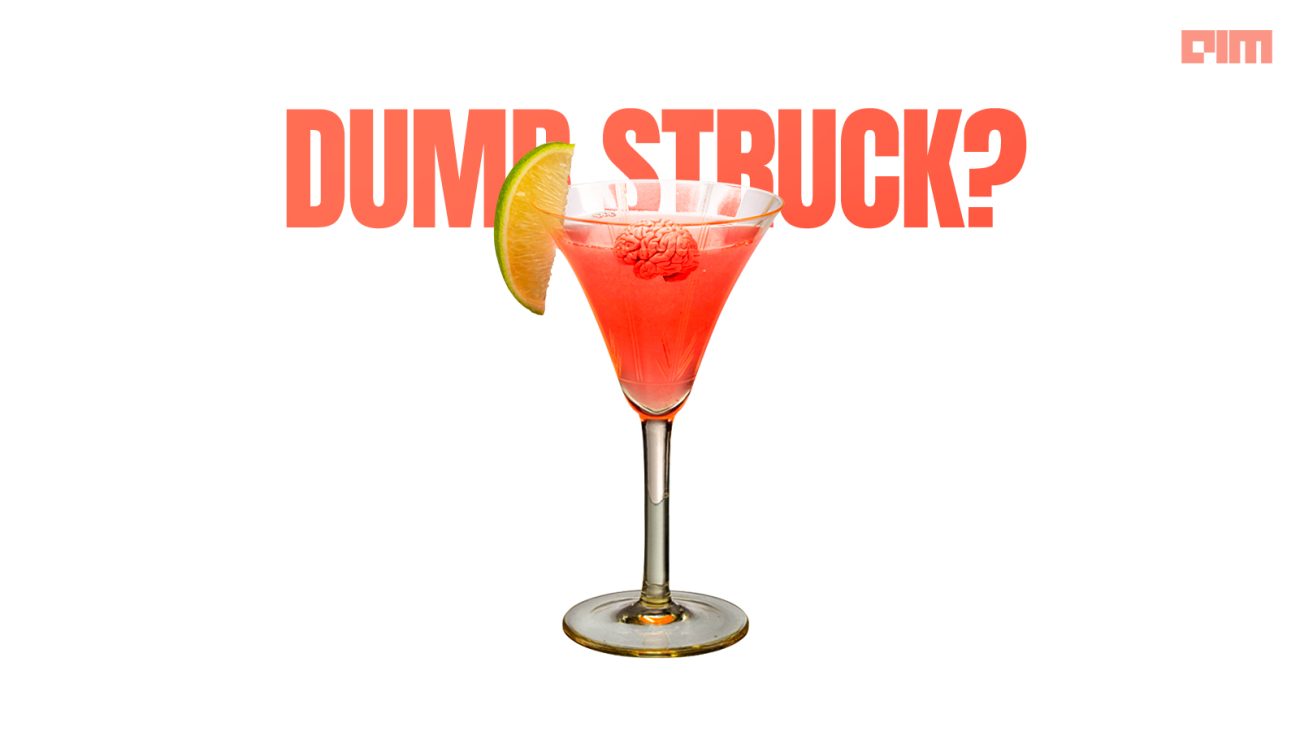 GPT-3 has has written news articles and poems, produced books in 24 hours, created new content from deceased authors, and even wrote like Chetan Bhagat, a famous Indian author.

Is NLP innovating faster than other domains of AI

Why is there such intense competition in this field, or in other words, are other AI domains lagging behind NLP in terms of innovation?

Write an essay in 5 lines of code using GPT-Neo 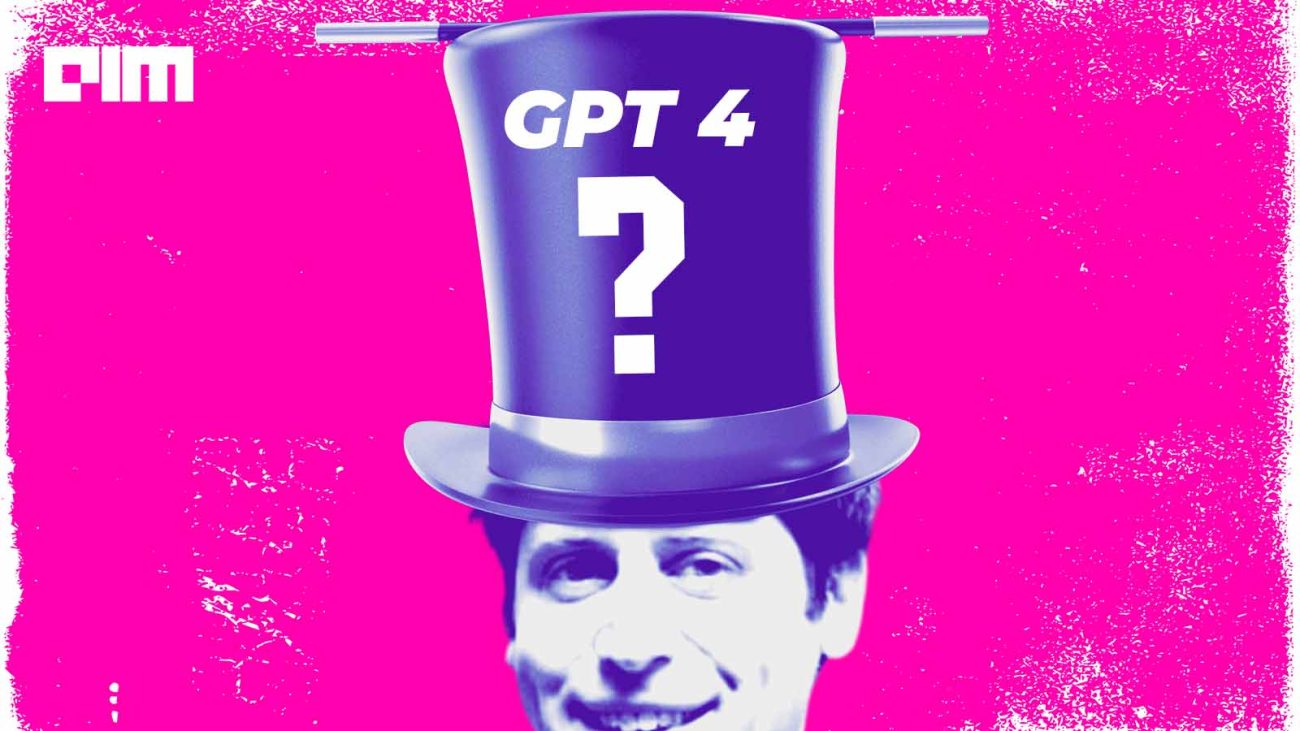 My experiments with GPT-3 on philosophical questions 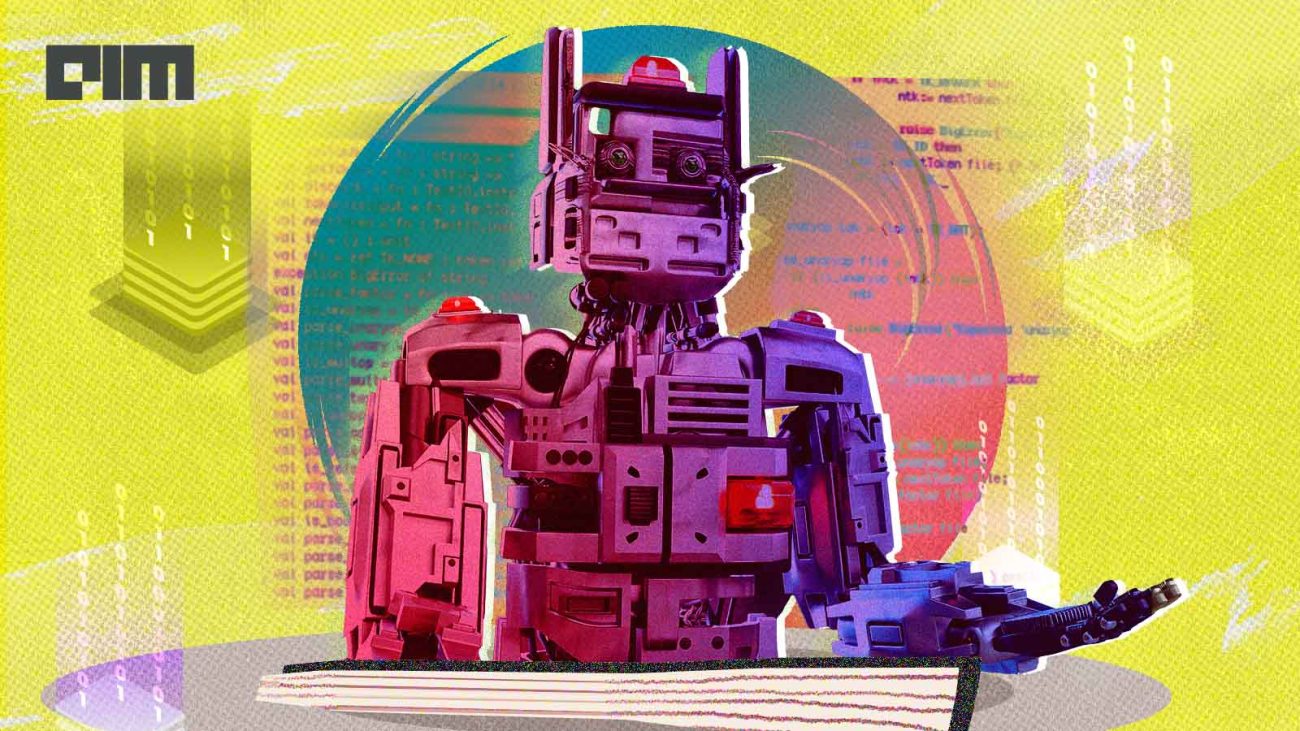 The results of tests indicate that GPT-3 performed unpredictably.

The rise of decoder-only Transformer models 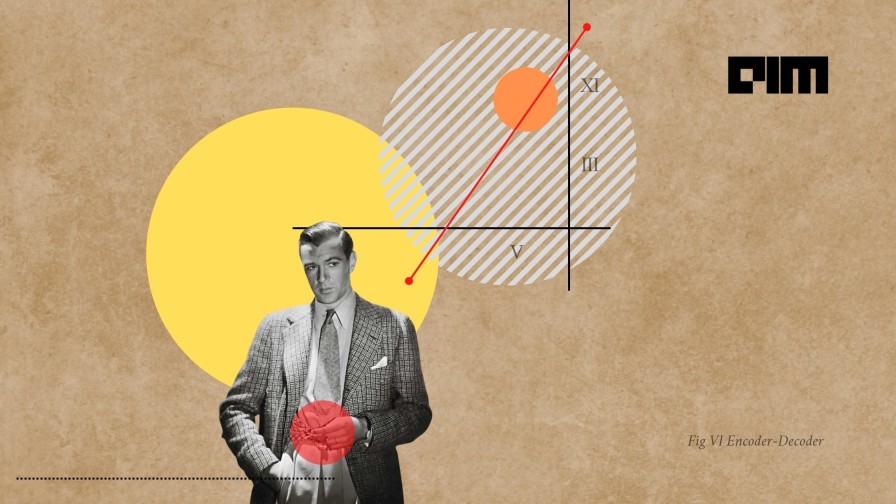 Apart from the various interesting features of this model, one feature that catches the attention is its decoder-only architecture. In fact, not just PaLM, some of the most popular and widely used language models are decoder-only. 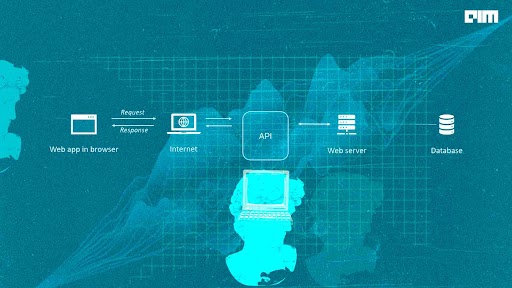 Compared to GPT-3, InstructGPT produces fewer imitative falsehoods (according to TruthfulQA) and are less toxic (according to RealToxicityPrompts). 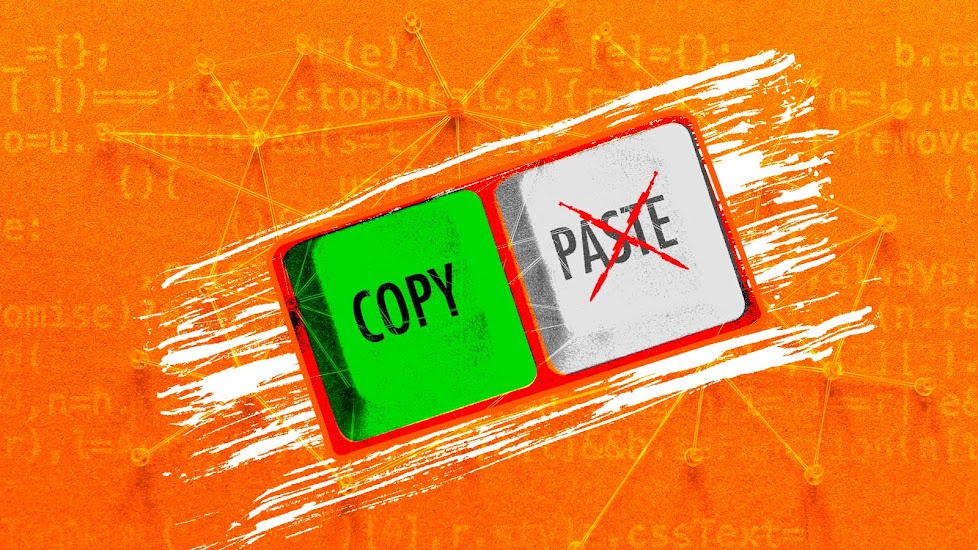 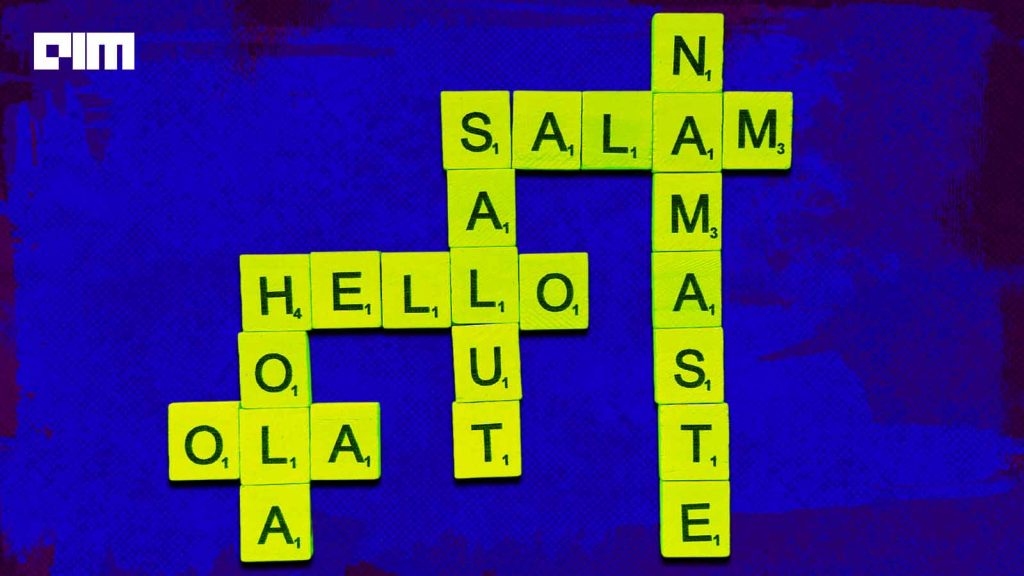 Companies like Google and Facebook are deploying large language models (LLMs) for translation and content moderation. Meanwhile, OpenAI’s GPT-2 and GPT-3 are the most powerful language models that are able to write exceptionally convincing passages of text in a range of different styles (as well as complete musical compositions and finish writing computer code). Start-ups, […] 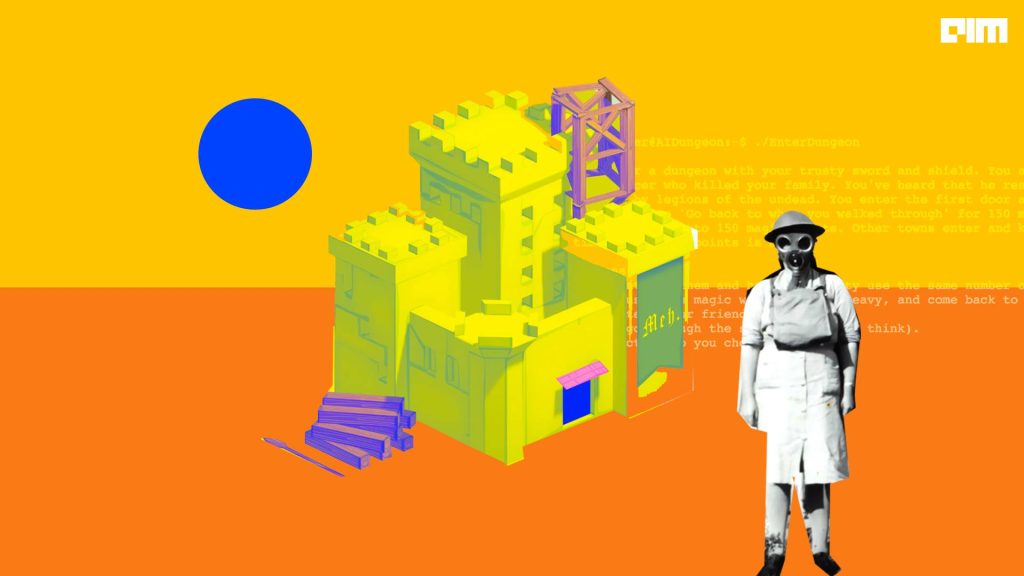