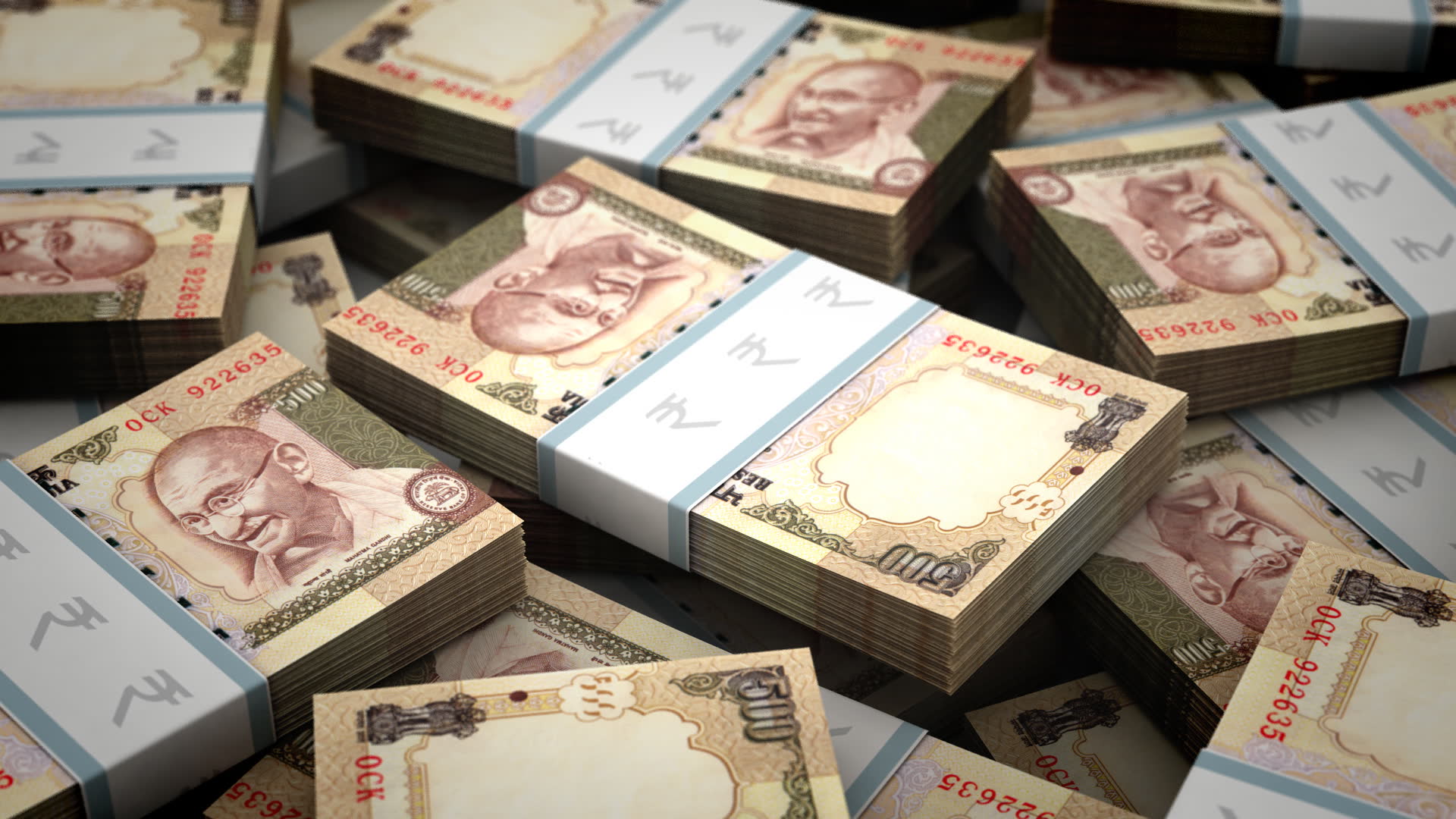 In a first for the Government of India (GOI), the Income Tax department will reportedly use big data analytics to comb through personal bank deposits money holders. The move has reportedly been adopted to streamline the task of IT officials since it is impossible to go through all the bank details and compare it with tax-related data.

As per reports, the analytics tool was used in the past for corporate tax reporting. Now, for the first time it will be used on a massive scale to rule out any in discrepancies found in personal taxes and records.

How will the analytics tool work:

The move is largely seen as an effort to separate tax payers from black money holders. It comes close on the heels of Prime Minister Modi’s landmark demonetization drive that caused a nationwide stir.  In a similar move earlier in the year, the IT department had fired a salvo to banks and post offices to submit details of high value cash deposits in banks and post offices.

India’s first ever Botathon held at Bangalore with great participation

Guide To Playment – A Leading Data Labeling Platform for Image, Video and Sensors

Datasets for Language Modelling in NLP using TensorFlow and PyTorch

Register For CTO/CIO Virtual Round Table Discussion On Data Integrity: The Next Business Imperative